Ocean 44, the seafood sister concept to Steak 44, is looking to hire 240 people before it opens at the end of the year.

A hiring fair is being held this week at Scottsdale Fashion Square next to the H&M store. The fair will be open from 11 a.m. - 7 p.m. each day.

The job fair was scheduled through Saturday, Aug. 25, but on Wednesday, a spokesperson said it would continue "indefinitely."

We're also getting our first look at new renderings of what the 12,000-square-foot restaurant will look like, nearly a year after it was first announced. 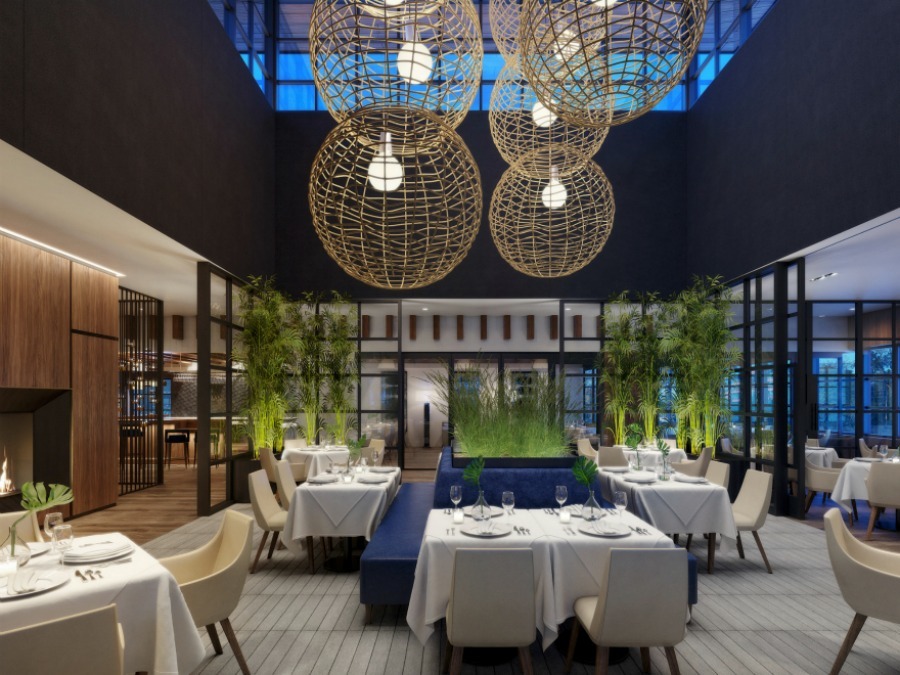 It is being built across from where Scottsdale Fashion Square's luxury wing is being constructed in the former Harkins Camelview space.

It is the latest concept from Mike and Jeff Mastro, who also opened Dominick's Steakhouse, and is slated to open in November. 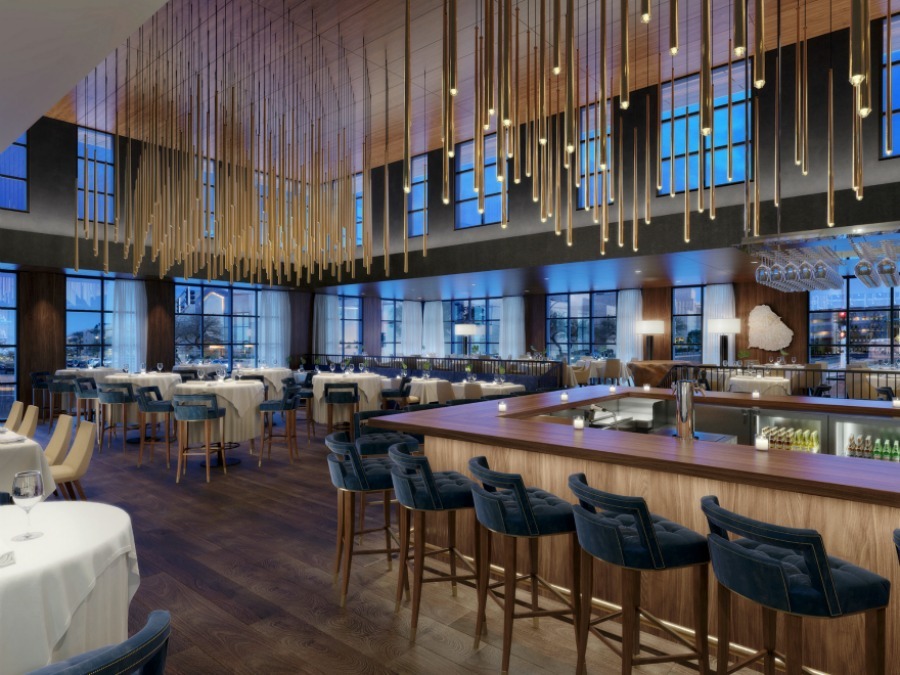 Last year, the owners said the restaurant will offer a "vast seafood menu."

“Think oysters with caviar, and the biggest shrimp you can find, roasted shellfish appetizers and fresh fish with delicious flavor profiles,” said Jeff Mastro, in a prepared statement last year.