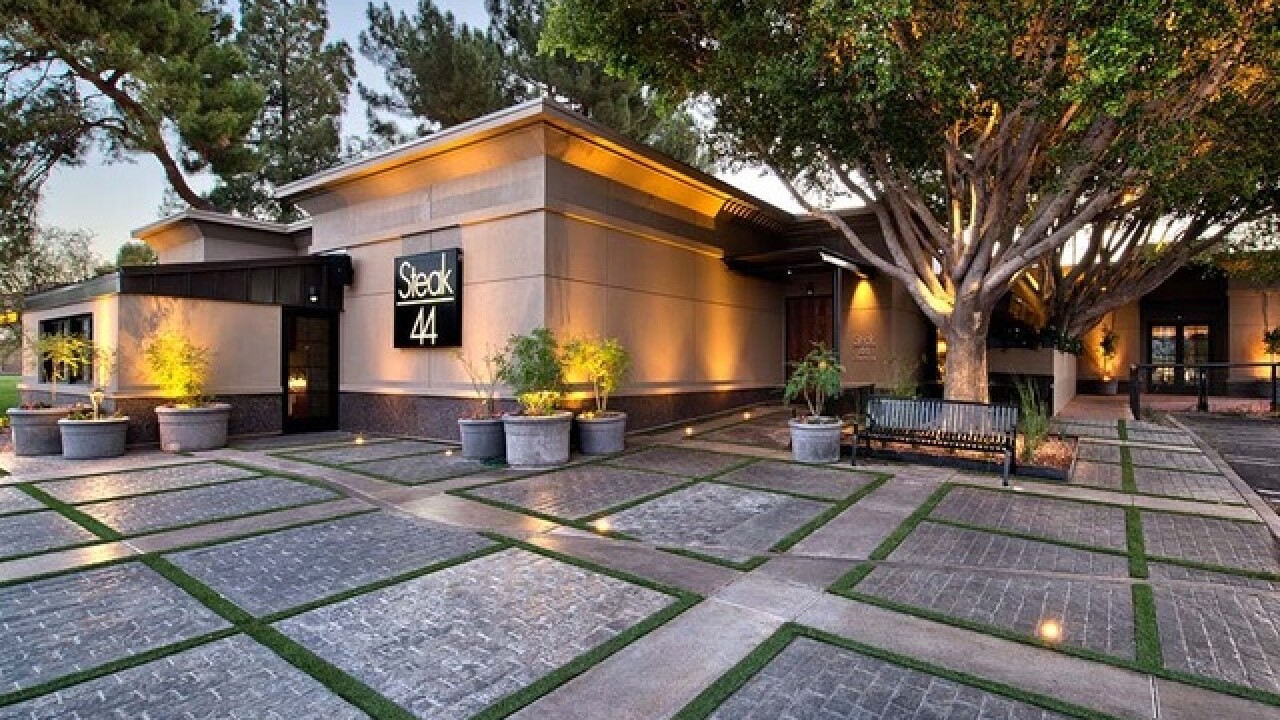 The people behind Steak 44 and Dominick's Steakhouse will open a seafood-focused restaurant in Scottsdale.

"Ocean 44" will be built across from Scottsdale Fashion Square's soon-to-be renovated luxury wing where the original Harkins Camelview movie theater used to be, according to a news release distributed on Thursday.

The 12,000-square-foot building will reportedly have "a vast seafood menu with the same intimacy, upscale feel and luxury service as its counterpart Steak 44, but with its very own unique coastal feel..." the release said.

The concept was founded by brothers Mike and Jeff Mastro, their father, Dennis, and business partner, Scott Troilo.