Meet Temba and Mawenzi: The two newest giraffes at Out of Africa wildlife park in Arizona 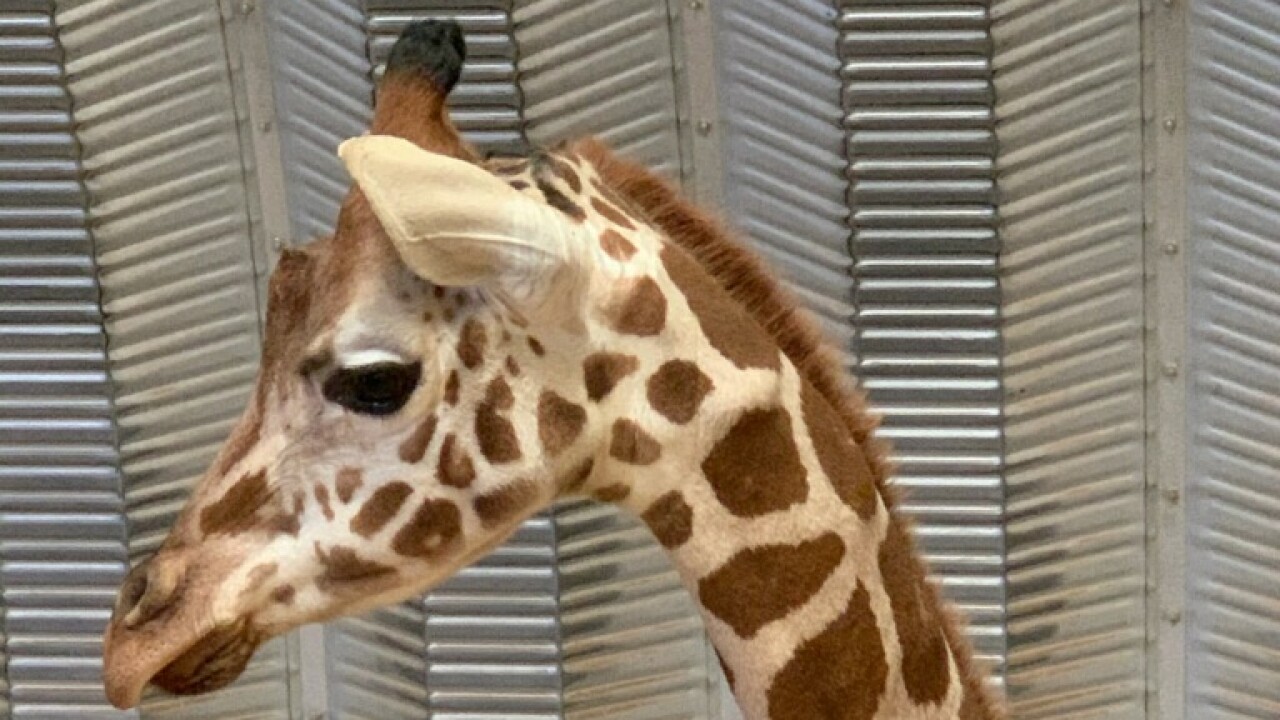 CAMP VERDE, AZ — A late Christmas present -- albeit, two really, really large presents -- have arrived at the Out of Africa wildlife zoo in northern Arizona.

Temba, which means "hope" in Zulu, a language spoken in South Africa, is 10 months old, nine feet tall, and the oldest of the two. His brother, Mawenzi, is six months old and stands at seven feet tall and is named after the third-highest peak at Mount Kilimanjaro.

Both arrived from a facility in Ohio.

The two giraffes will be visible to the public beginning Saturday, Jan. 4, the zoo said. Members and contributors will be able to see them earlier.

Kibo is the summit of Mount Kilimanjaro. It was also the name of a popular giraffe at Out of Africa who died last August after suffering complications while recovering from another unspecified procedure, the zoo said at the time. Kibo had been part of the wildlife park since 1999.

"We are grateful to all who participated in financial support and love and prayers so they two wonders of God's creation could share their wealth of spirit with all of us," the zoo said in its announcement.

In September, Out of Africa launched an online fundraising campaign -- hoping to raise $75,000 -- to bring a young giraffe to the zoo. As of this writing, $14,000 had been raised, according to the GoFundMe website.

"We would like to see Kibo's legacy continue on into the next generation with a new youngster to fill some big shoes and carry the baton. We hope he will continue to spread love and kisses while educating guests on all of his wild cousins. We hope he will touch the hearts of all guests he meets," the zoo wrote in the campaign's description.

The zoo said it modified Kobi's barn for the two giraffes. During one of their first nights, the zoo said both giraffes began to eat and drink -- "a good sign," the zoo said -- and were monitored throughout the night.

"The two giraffes stayed in the barn for the first few nights and days to allow them to adjust. By the third night, they were lying down in complete peace. Now they are eager to explore their permanent habitat as their new life awaits them -- and us!" the zoo said.