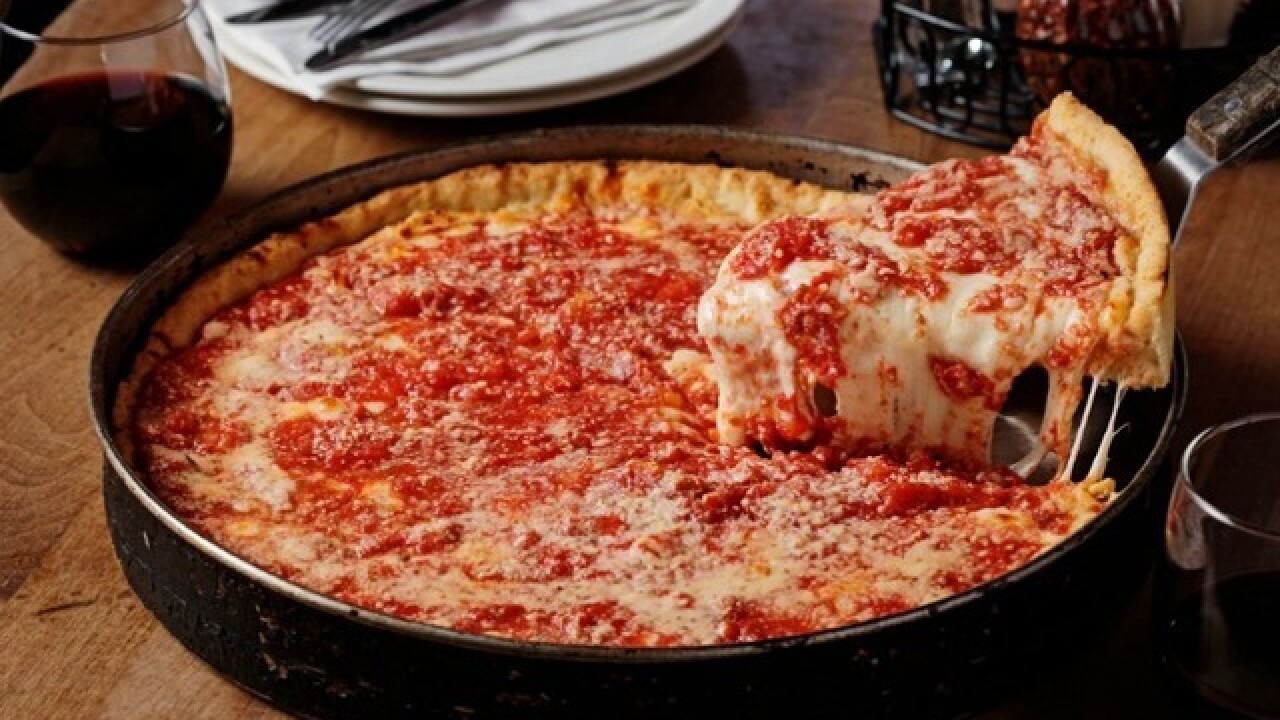 <p><strong>Lou Malnati's</strong> - The Chicago pizzeria opened a second location in the Phoenix-metro. Unlike the restaurant at Uptown Plaza, this location is smaller and offers catering, carry-out and delivery only. It does not have dine-in service. Though, a third location is coming to Scottsdale next year and will have dine-in service, catering, carry-out and delivery. <strong>Address:</strong> 3431 North 56th Street, Phoenix, AZ 85018.</p>

Lou Malnati's announced on its website that its Scottsdale restaurant would open in September.

It is also looking to hire servers, bartenders, bussers, kitchen staff, hosts, cashiers, delivery drivers and people to take orders over the phone.

Related: 90+ new restaurants opened around the Valley in 2018
Related: 40+ restaurants and bars we're eagerly waiting to open in 2018

The Chicago-based pizzeria will hold hiring fairs on August 7 and 8 at the Westin Kierland Resort and Spa near Greenway Parkway and Scottsdale Road.

What you need with you:

The attire is business casual.

Those unable to attend the hiring fairs can email joinlous@loumalnatis.com or call the hiring line at 480-269-8553. Visit Lou Malnati's website for more information.

The Scottsdale restaurant will be part of Chauncey Lane, a development being built along Scottsdale Road, south of the Loop 101.

Lou Malnati's has two other locations in the Valley: a full-service restaurant at Uptown Plaza, and a second location focused on delivery, carry-out and catering at 3431 North 56th Street in Phoenix.

Giordano's, another well-known Chicago pizzeria, opened a restaurant in Peoria, and plans to open a second in Paradise Valley on August 14.