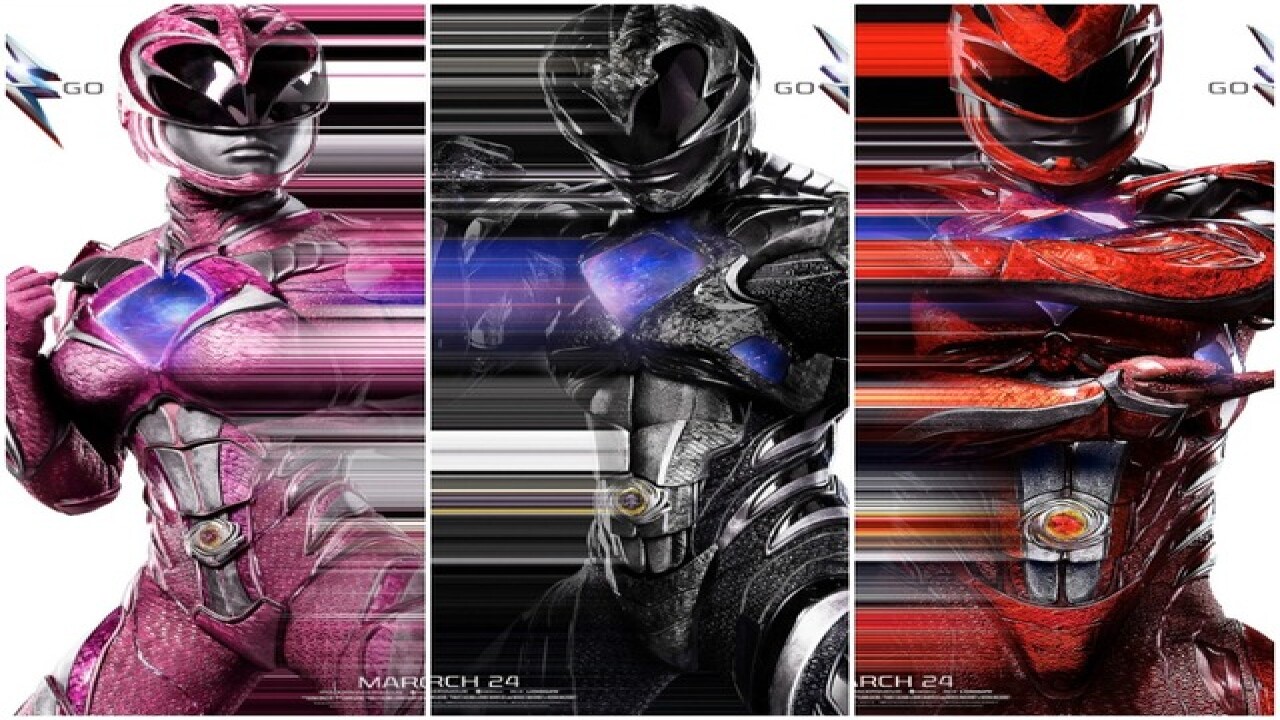 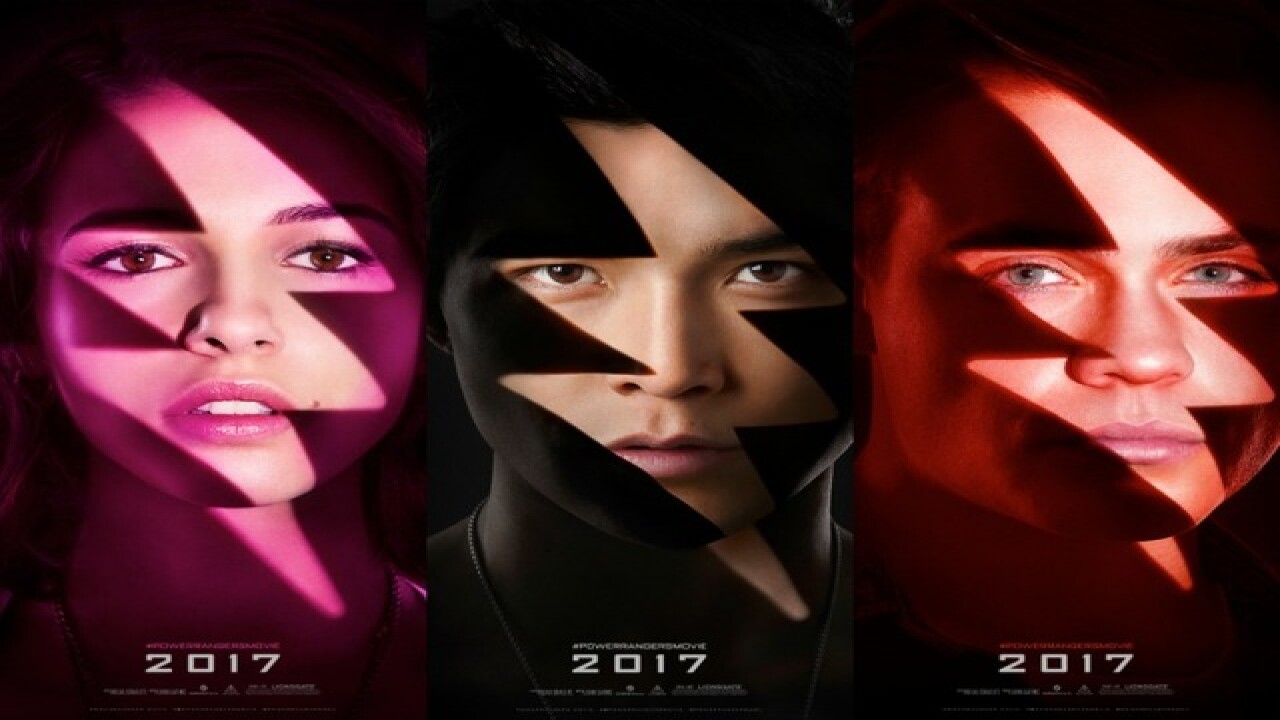 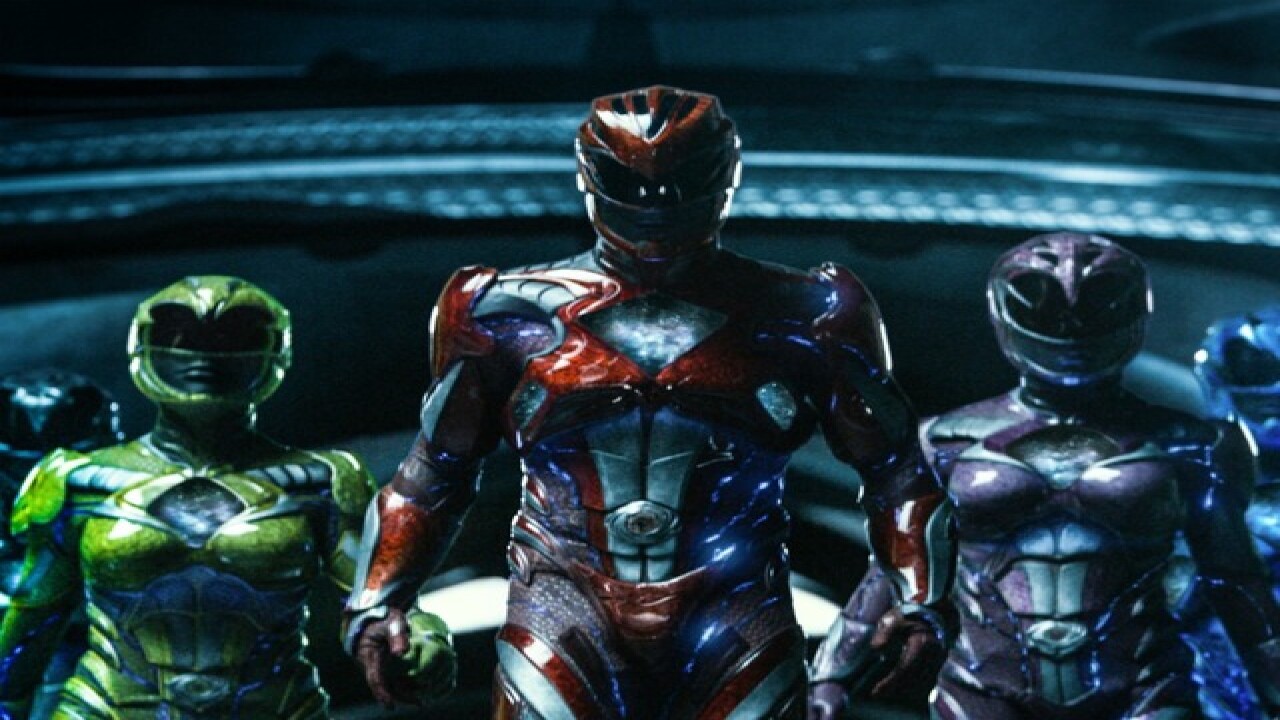 Some of the Power Rangers will be making a short visit to the Valley next week to throw out the first pitch at a Los Angeles Angels game in a promotional event for their upcoming movie.

The pitch happens at 1:05 p.m. Game starts shortly thereafter.  Tickets are still available and start at $25. Parking is $5.

The rangers will not be signing autographs or be available for photos we're told. However, movie posters will be given out and fans can take a selfie with a display.