Here is why Phoenix Fan Fest was canceled 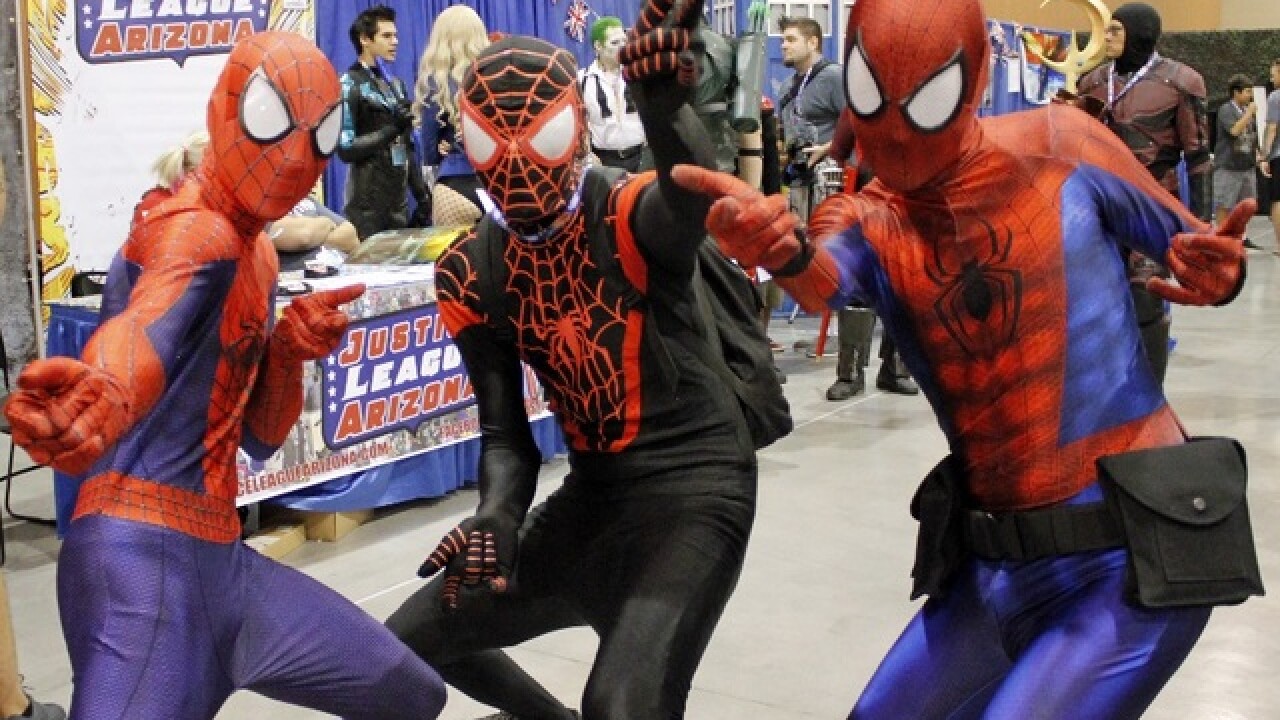 Josh Frigerio, ABC15
<p>Which Spider-Man is the best Spider-Man? Three of them posed for a photo at Fan Fest.</p>

Phoenix Fan Fest has been canceled.

GALLERY: Some of the best cosplay from this year's "Comic Fest"

"Phoenix Fan Fest, traditionally held in October or November, has struggled over the years to find its own identity, audience, balance of price, size, and offerings, and community support," the company said in a written statement.

"It is not for lack of love of our fans, but in the best interest of the future of all our shows that we have decided not to host Phoenix Fan Fest 2018."

WHY ALL THE NAME CHANGES?

On the final day of this year's convention, Kristin Rowan, director of marketing, sales and public relations of Square Egg Entertainment, announced at a press conference that the event would be renamed to Phoenix Fan Fusion.