Here is when Shake Shack opens at SanTan Village in Gilbert 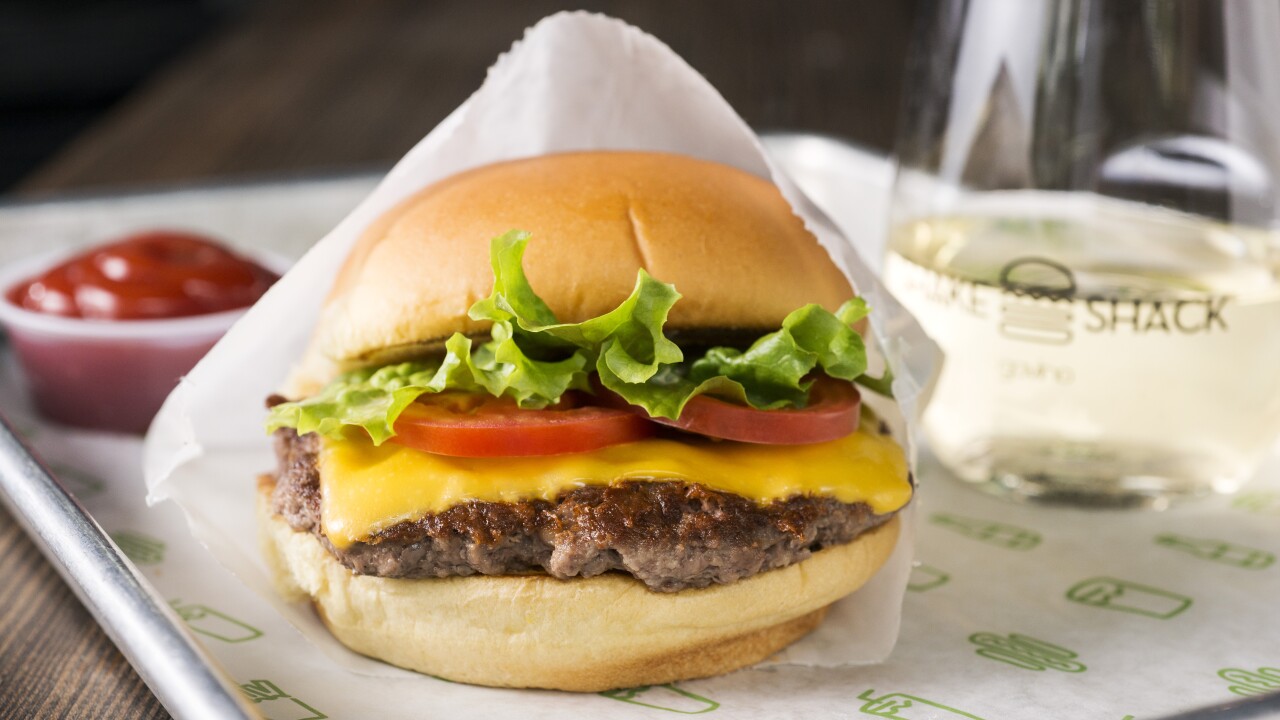 GILBERT, AZ — Shake Shack will open its latest restaurant in the East Valley next week.

The New York-based burger joint will open on the northeast corner of Williams Field Road and SanTan Village Parkway at SanTan Village in Gilbert, near Nordstrom Rack, on Wednesday, January 15, 2020 at 11 a.m.

The first 100 people in line on opening day will receive a Shake Shack-inspired t-shirt from Chandler-based clothing company, State Forty Eight, according to a news release.

The opening marks Shake Shack's fifth restaurant in the Phoenix area. The others can be found at Kierland Commons and Uptown Plaza in Phoenix, Scottsdale Fashion Square mall in Scottsdale, and inside Terminal 3 at Phoenix Sky Harbor International Airport.

Related: Huss Brewing to open brewpub in downtown Phoenix
Related: 30 of the most exciting restaurant, bar, and entertainment openings in Phoenix in 2019