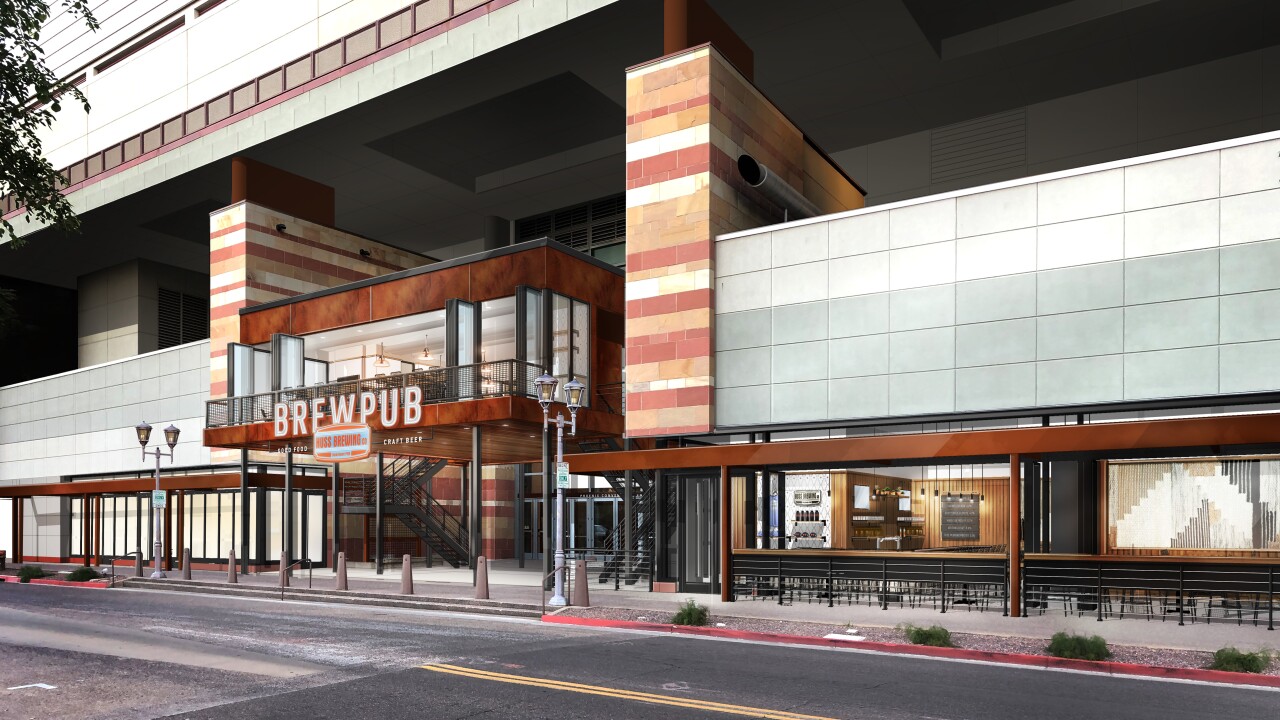 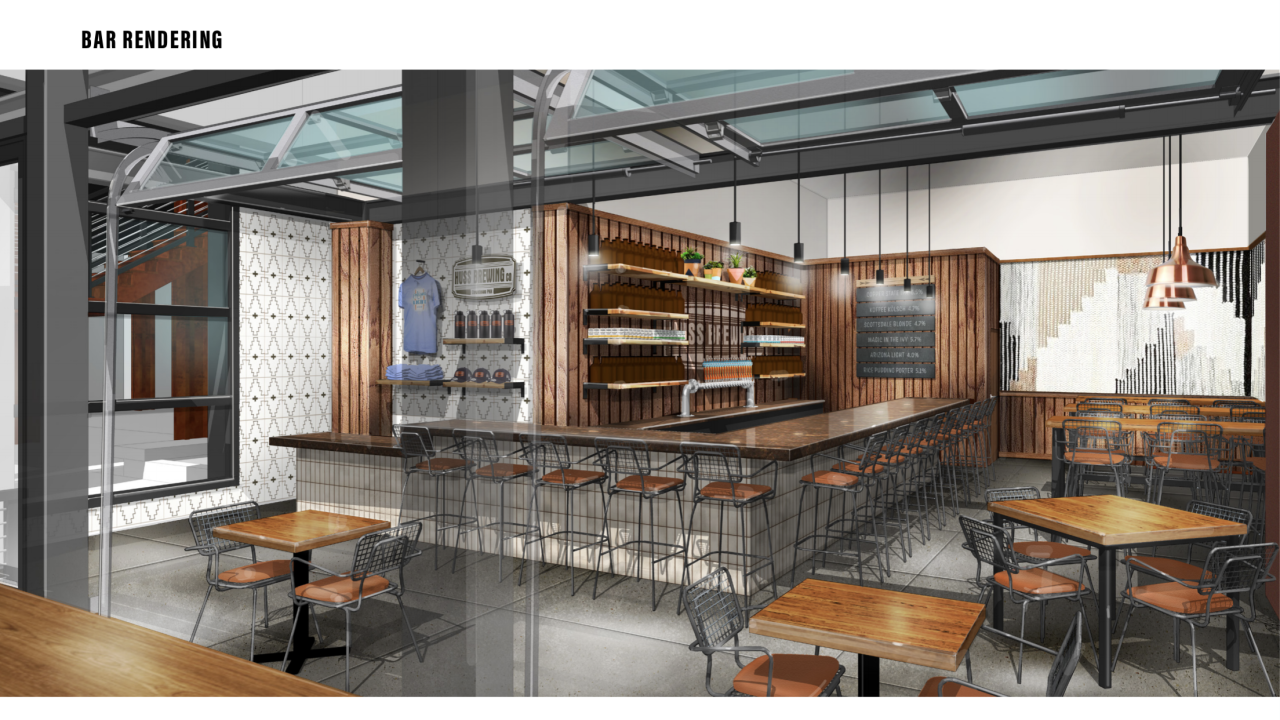 The Tempe-based brewery unveiled Tuesday its plans to open a two-story, indoor-outdoor brewpub on the north end of the Phoenix Convention Center. The restaurant will be located on Monroe Street between Second and Third streets, and face the Herberger Theatre.

Construction is scheduled to start early this year with an opening expected sometime in the fall, according to a news release.

When it opens, people will be able to enjoy Huss' award-winning brews, including the Husstler Milk Stout, Oktoberfest, and Copper State IPA, as well as a variety of American dishes.

"We're looking forward to being a part of the downtown Phoenix community and helping the revitalization of the area, especially bringing a vibrant nightlife back to downtown's sports, arts, and events community," founder Leah Huss said in a written statement.

Leah and her husband, Jeff, opened Huss Brewing in 2013 in south Tempe, near Priest Drive and Mineral Road.

In the years since, Huss acquired Scottsdale-based Papago Brewing Company, who was known for its Orange Blossom beer, and opened a second taproom and restaurant at Uptown Plaza in Phoenix, near Camelback Road and Central Avenue.

The downtown Phoenix project is a partnership between Huss Brewing, City of Phoenix, Phoenix Convention Center, and Aramark, the company in charge of the convention center's concessions, the release said.

It also marks one of a handful of new or upcoming restaurant projects in the downtown area.

In recent weeks, Condesa, Hard Rock Cafe, Woody's Macayo, and Mother Bunch Brewing have either closed or announced their plans to close (Hard Rock Cafe will close in February after its lease expires).