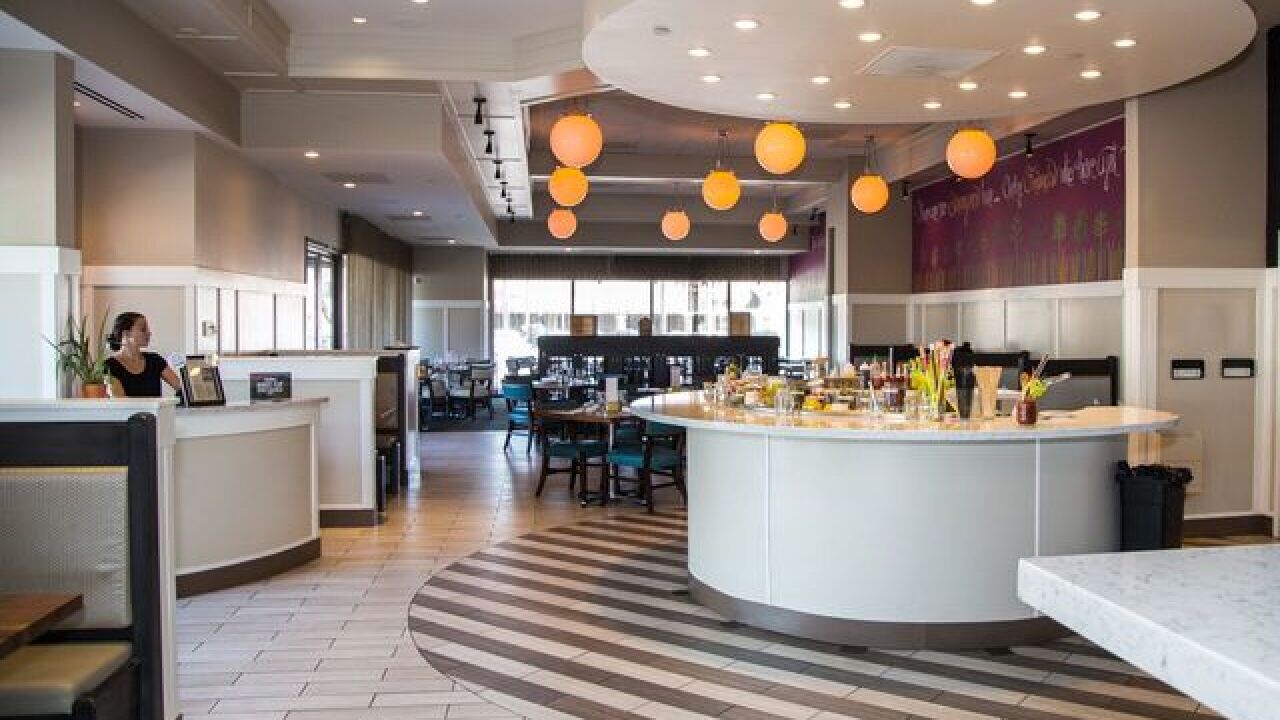 PHOENIX — Hash Kitchen is bringing its gourmet French toast, build-your-own Bloody Mary bar, and cotton candy-topped cocktails to Phoenix this week with the opening of its newest restaurant.

The trendy brunch spot will open on Wednesday, June 12, on the southwest corner of 44th Street and Indian School Road within the Arcadia Gateway shopping center.

It marks the restaurant's first location in Phoenix, and fourth in the Valley. There are two Hash Kitchen restaurants in Scottsdale and one in Chandler, which opened last year.

The 3,900-square-foot Arcadia location will have seating for up to 100 people, an indoor and outdoor bar, Instagrammable walls, and a DJ booth, according to a news release.

"We can't wait to bring our fun, over-the-top and completely one-of-a-kind experience to this great neighborhood," said chef Joey Maggiore, and Hash Kitchen founder, in a statement. He is part of The Maggiore Group, a restaurant group founded by his dad, Tomaso Maggiore, which also owns The Sicilian Butcher, Sicilian Baker, Tomaso's, and Tomaso's When in Rome.

One of the key components of Hash Kitchen is its DIY Bloody Mary bar ($13) which has more than forty toppings for people to choose. They also have a 32-ounce Bloody Mary for $34. Those looking to have breakfast for dessert make be interested in Banana Split Brioche French Toast, cannoli pancakes, or s'mores pancakes.

They also have a variety of scrambles, hashes, and eggs Benedict.