Two children, adult hospitalized after apartment fire near 19th and Dunlap avenues
EntertainmentThings To Do 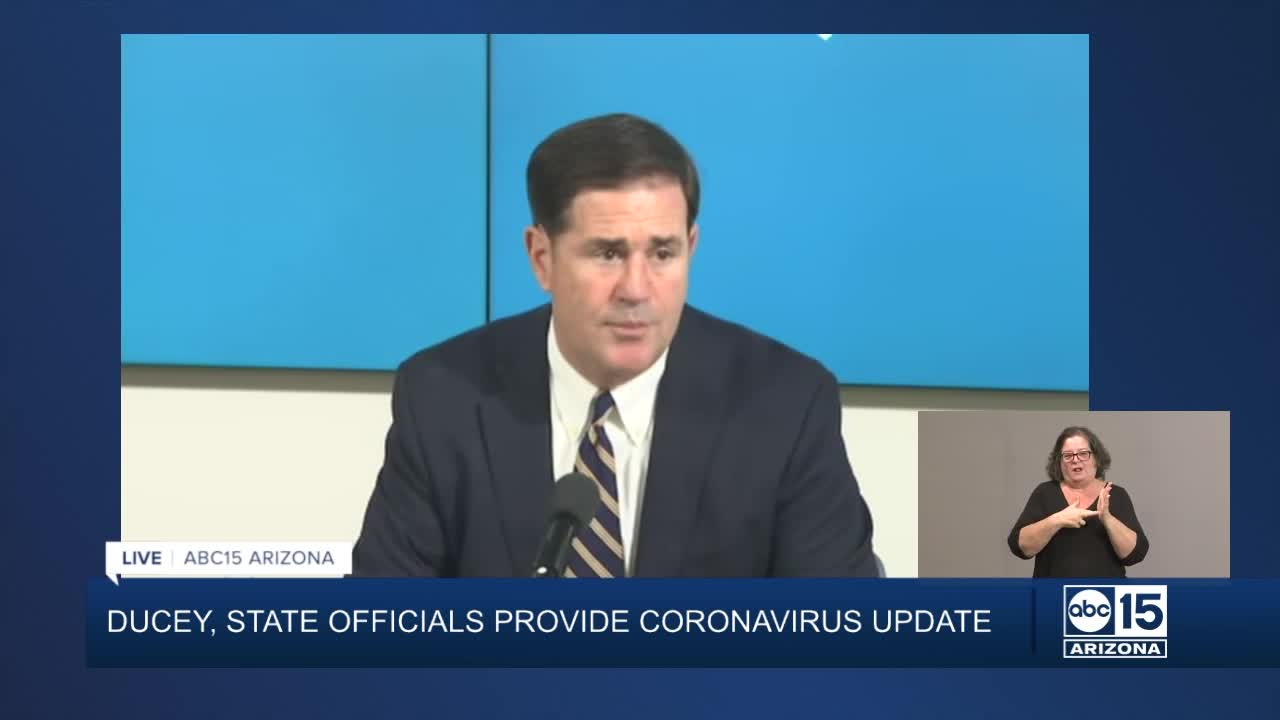 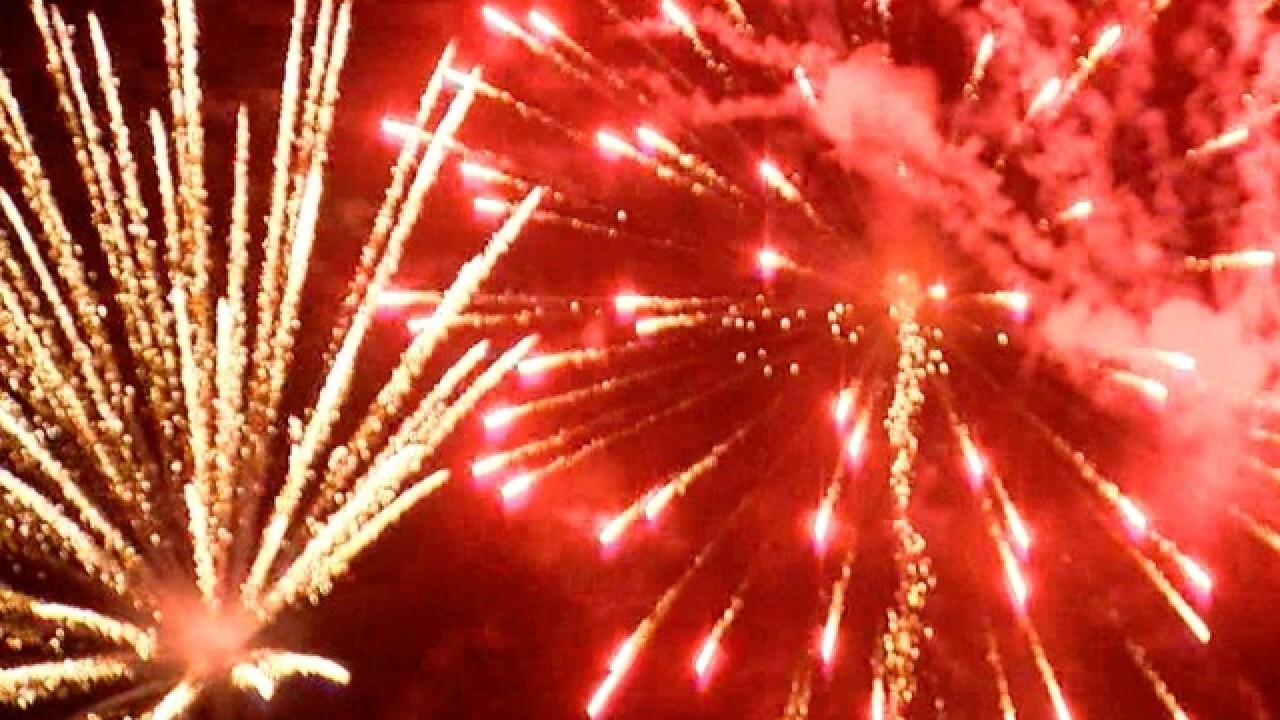 PHOENIX — Within hours of Arizona Gov. Doug Ducey signing a new executive order banning public events larger than 50 people for at least the next 30 days because of the uptick in COVID-19 cases, more cities in the Phoenix area have canceled their Independence Day fireworks displays.

Prior to the order, the following cities and venues had either canceled their displays or decided against them because of the pandemic and social distancing concerns: Anthem, Avondale, Buckeye, Fountain Hills, Phoenix, and Tempe, Fort McDowell Casino and Westgate Entertainment District.

Since the order, Chandler, Gilbert, Goodyear, Peoria and Surprise have gone ahead and canceled their Fourth of July fireworks altogether. Schnepf Farms in Queen Creek has canceled its in-person event, but will still light fireworks for people to watch from home.

"Arizonans should celebrate the 4th of July responsibly this weekend, including by staying home, avoiding larger gatherings, and wearing a mask if you do go out," Gov. Ducey said in a tweet, following the Monday afternoon press conference.

Despite the order banning events, however, cities, towns, and counties do have the power to approve events "on the condition of meeting certain safety precautions, such as physical distancing," a news release from the Governor's Office said Monday.

In response to a question from ABC15, Patrick Ptak, director of communications for the Governor's Office, said in an email late Monday that drive-in-style events were allowed -- and not prohibited -- under the executive order. Most cities had already transformed their Independence Day events into drive-in-style events due to COVID-19 concerns.

Ducey also announced that bars, gyms, movie theaters, and tubing operators would have to close until at least July 27 and that the start of in-person schooling in the fall would be delayed.

WHERE YOU CAN STILL SEE FIREWORKS AROUND PHOENIX

For those looking to see fireworks, these displays are still going on as planned. We have not yet heard back from every city or venue. This list will be updated.

R Entertainment, which produces "Scottsdale's 4th" at WestWorld of Scottsdale, said Tuesday afternoon that it would still put on its fireworks show. It will be a "drive-in"-style event where people will be able to watch the fireworks from their parking space.

The cost is $25 per vehicle and tickets can be purchased online. Parking lots will open at 7 p.m. and fireworks are scheduled to start at 9 p.m. They said people will have to wear a mask whenever they are outside of the vehicle, including going to the bathroom or to purchase concessions. More information.

The Scottsdale Fairmont Princess will still light its fireworks on July 2, 3, and 4, part of its annual "Freedom Fest" event. You do have to be a guest staying at the resort to watch the fireworks from one of its pools or on the lawn. Another option to see the fireworks is to purchase a ticket to one of the resort's drive-in movies on July 2, 3, or 4. Tickets have to be purchased in advance via the resort's website. Cost is $40-$60 per vehicle depending on the day and includes snacks and water. Movies starts at 8 p.m. There will be a brief intermission to watch the fireworks at 9 p.m. More information.

Those in and around Mesa will be able to watch Fourth of July fireworks from the parking lot of the now-closed Fiesta Mall, 1425 W. Southern Avenue. Like other cities, it is a drive-in-style event. The parking lots will open at 7 p.m. and fireworks are scheduled to start at 9 p.m. The event is free and open to the public. People will be asked to park in every other parking spot, to social distance themselves from other groups, and to wear a mask when outside of their vehicle. People are allowed to bring food, drinks, chairs, and blankets. More information.

Schnepf Farms has canceled its Fourth of July event, but will still shoot fireworks from the farm on the Fourth of July. People will not be able to park at the farm to watch them. Those who had purchased parking passes for their event will be issued a refund.

"We are going to shoot off larger shells that go much higher so you can stay home with your families and friends and BBQ, laugh, talk and enjoy an incredible fireworks show. We hope you also really think about what this holiday and this country means to you and your family," the farm said in a statement.