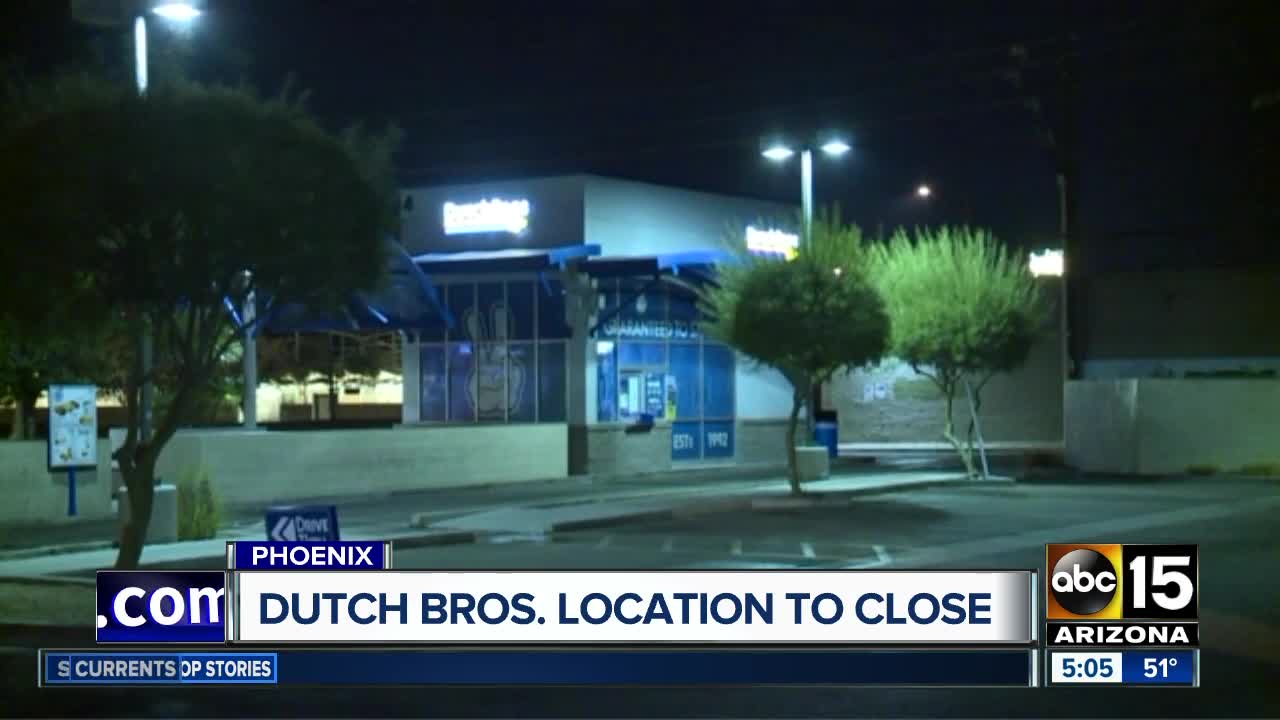 Dutch Bros announced Monday that it will officially close its embattled coffee shop near Central Avenue and Camelback Road in central Phoenix on Saturday, Dec. 28, 2019. 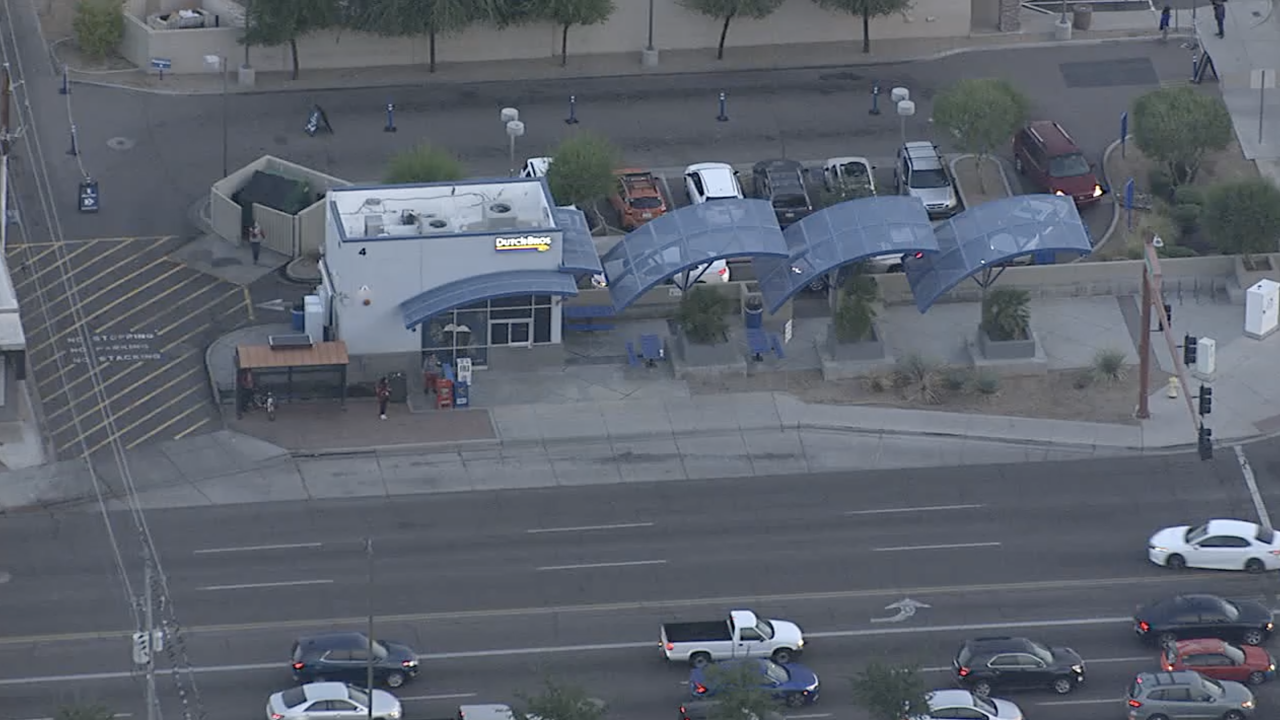 PHOENIX — Dutch Bros announced Monday that it will officially close its embattled coffee shop near Central Avenue and Camelback Road in central Phoenix on Saturday, Dec. 28, 2019.

"This decision follows months of negotiations with the local neighbors and the city, and it will leave a void for Dutch Bros loyalists until a new location can be constructed nearby," the coffee shop said in a statement.

Earlier this year, the City of Phoenix revoked some of the coffee shop's permits after residents and businesses expressed concerns about traffic, parking, and access to the other businesses in the area due to that location's popularity.

Dutch Bros said it had reached an agreement with neighboring businesses that would allow it to remain open in its current spot until March 1, 2020 if the coffee shop was able to find a new location and have construction started by Dec. 28, 2019.

That timeline is not going to be met, Dutch Bros said.

"Due to permitting and zoning requirements, the potential new Dutch Bros site will not be ready to break ground by Dec. 28. As a result, the W Camelback Dutch Bros location must close on that day to support the needs of neighbors and local businesses," Dutch Bros said.

A spokesperson for Dutch Bros told ABC15 previously that it was looking to build a larger location down the street on an empty lot near Third Avenue and Camelback Road. On Monday, a spokesperson said that location had been eliminated for consideration.

In its statement on Monday, Dutch Bros said it had a "potential site for a new location," but did not specify where that location would be or when it was expected to open.

When that location does close, the nearest Dutch Bros' locations to that one will be 1201 E. Glendale Avenue and 3045 E. Indian School Road, according to its website.