Digital safaris: How to see the Phoenix Zoo's animals up-close 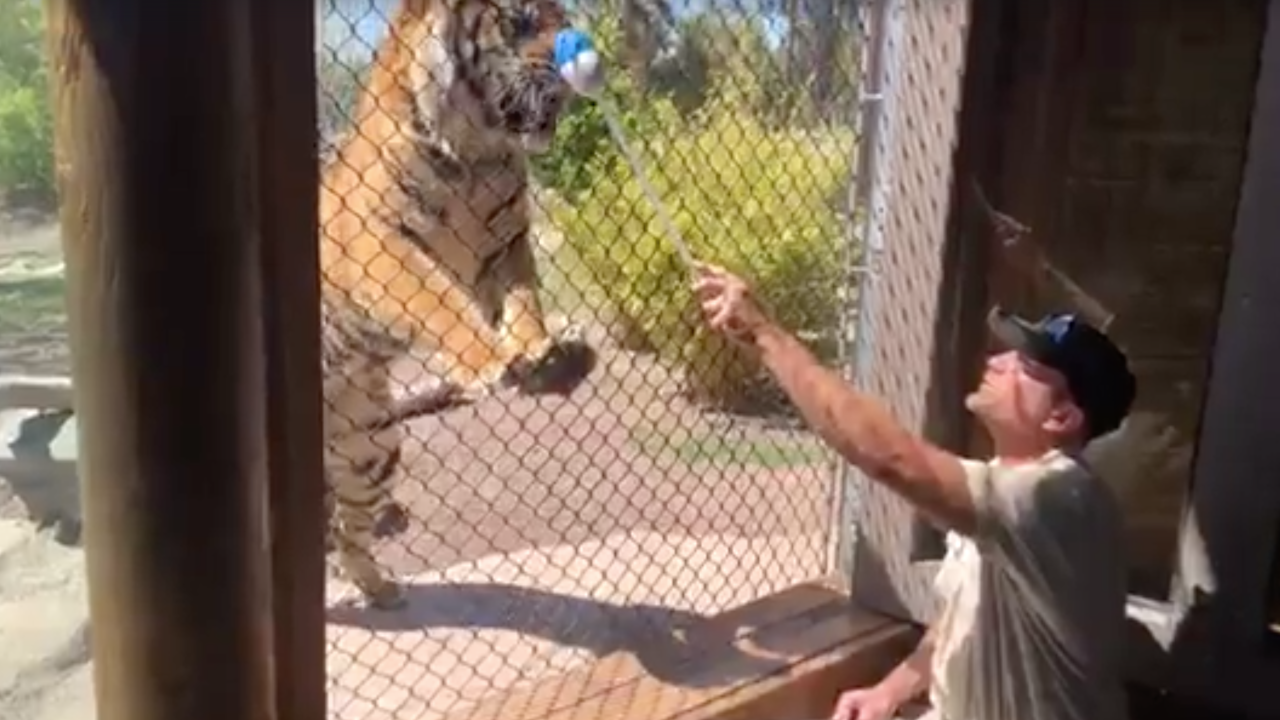 PHOENIX — The Phoenix Zoo may be temporarily closed, but that does not mean the animal interactions -- and education -- have to stop; they have just gone virtual.

For the last week, zookeepers have been hosting "digital safaris" on the Phoenix Zoo's Facebook page (typically around 1 p.m.) offering people an up-close look at the different animals and a behind-the-scenes look at the ways the animals are taken care of.

We've seen keepers feed the zoo's Galápagos tortoises; lead Jay, the zoo's Sumatran tiger, through some training exercises; taken a leisurely stroll with a flock of flamingos; and got a sneak peek at the "Zoocademy Awards," a new animal show the zoo was anticipating to debut this month.

More adventures are on the way.

Wednesday's safari will involve a ride on the zoo's Safari Cruiser and on Thursday, people will be able to meet Beaker, the giant anteater, according to the Phoenix Zoo's Facebook page. Both are scheduled to begin at 1 p.m.