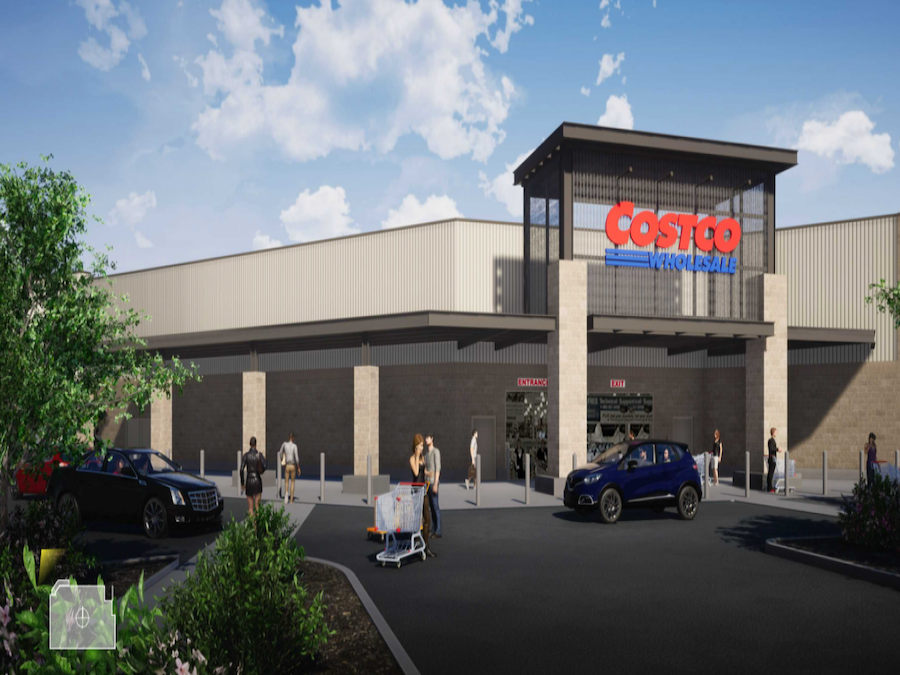 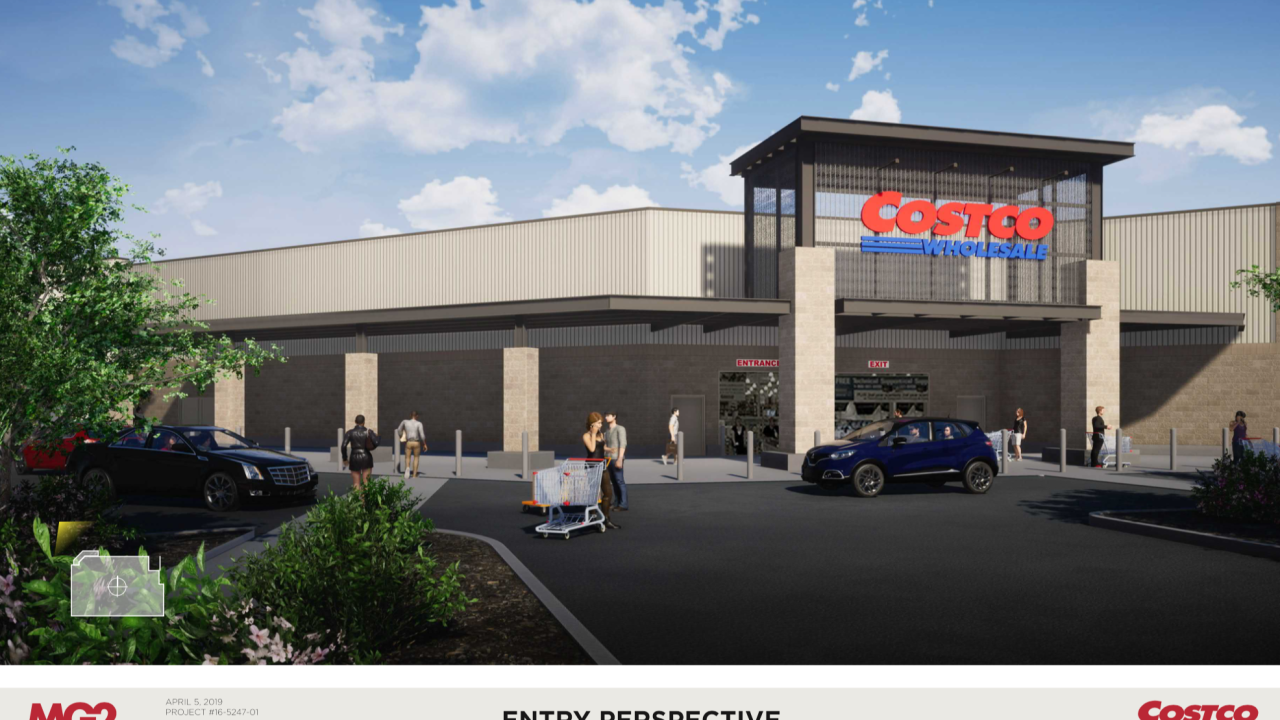 SURPRISE, AZ — Update (Aug. 10): According to a photo from the City of Surprise, Costco Wholesale will open its warehouse in Surprise on September 24. The photo shows a banner outside of the Costco warehouse with the Sept. 24 opening date. The Costo gas station opened on Aug. 6, the city said. A spokesperson for Costco Corporate declined to comment.

Some good news for Surprise residents!

It appears that Costco Wholesale near Waddell Road and Sarival Avenue is planning to open on Sept. 24, 2020 -- that is 48 days away.

Costco Wholesale will reportedly open its much-anticipated warehouse in Surprise -- a city whose residents have wanted one for years -- in September, according to its website.

A corporate spokesperson for Costco said in an email that it is company policy not to comment on future warehouses "until we are ready to share details about the new location," which is typically two or three months in advance of the opening. However, Costco does have a web page dedicated to its upcoming locations and opening time frames.

It currently lists "September 2020" next to its location in Surprise, Arizona (the Costco spokesperson also referred us to that web page in response to our inquiry).

The warehouse will be located at 16385 W. Waddell Road, which is east of the Loop 303 near Waddell Road and Sarival Avenue.

Costco proposed building a 152,000-square-foot warehouse with a bakery, pharmacy, optical center, photo center, a gas station, and an auto center, according to documents submitted to the city.

Surprise residents have expressed interest in wanting Costco to build a warehouse in their city for years, according to resident retail survey results.

“Our residents have been wanting a Costco for years, so the city is excited that the project is moving into its final stages. It’s essential that we are listening to our residents and working on projects that are important to them – and that’s exactly what happened here. Our Economic Development team heard the community and was relentless in their pursuit of Costco. We are excited to celebrate the grand opening along with our residents this fall!" Surprise Mayor Skip Hall said in a statement.

Currently, the nearest Costco Warehouse to Surprise is in Glendale, Arizona. Other warehouses are located throughout the Valley.

In February, Kimco Realty, the management company behind Christown Spectrum Mall in Phoenix, confirmed that Costco did not renew its lease at that location. However, it is not clear when Costco plans to close that location.

Costco has declined to comment on the reported closure or timing. "Management has no comment at this time," a spokesperson told ABC15 in an email then, and in another email on Tuesday.