LIVE RADAR: Monsoon storm chances across the Valley into tonight

The owners behind the Asian-inspired restaurant, Clever Koi, plan to open a neighborhood Italian restaurant in Scottsdale.

Fellow, described as a "casual Italian-style Osteria and craft cocktail bar," will be the second concept for owners Nicholas Campisano and Joshua James and their restaurant company, Born and Raised Hospitality. 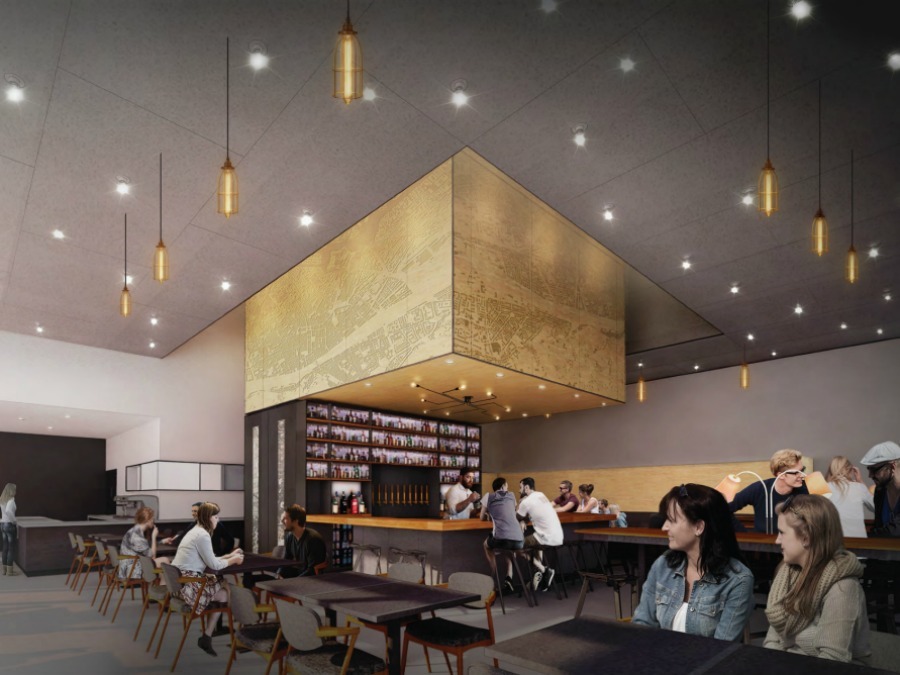 It will join Bitters, a craft beer and cocktail lounge that opened last fall, and New York Bagels 'N Bialys, a bagel shop that opened earlier this year, at Arizona State University's SkySong near Scottsdale and McDowell roads.

The 5,000-square-foot restaurant is slated to open in September, according to the announcement. The menu will feature pizza, pasta, sandwiches, grab-and-go breakfast, coffee and ice cream. 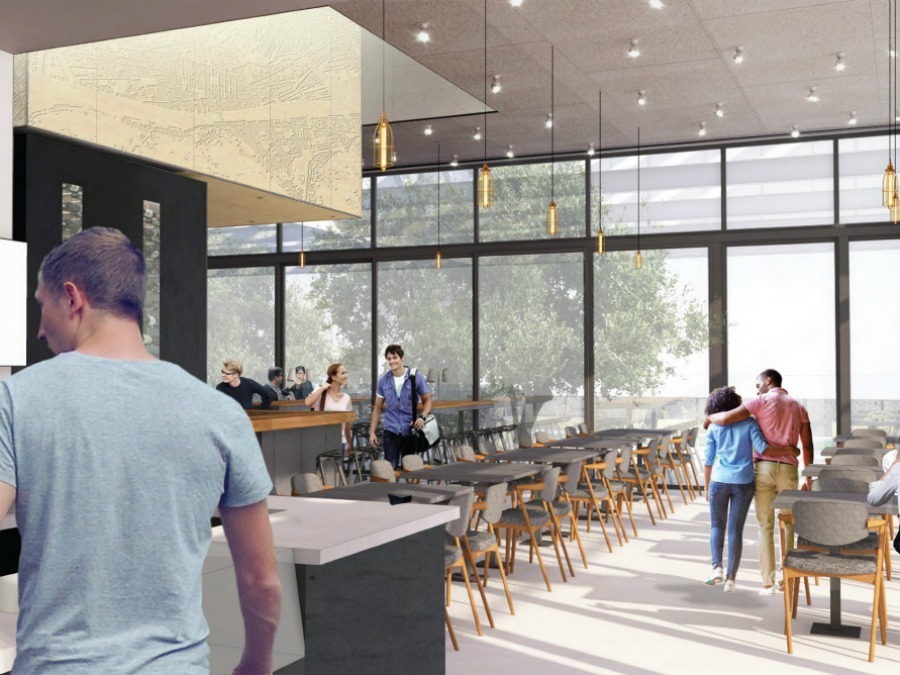 The inside will feature 28-foot ceilings in an open layout, along with an outdoor patio area.

One of the unique design elements the restaurant will have, according to the release, is a suspended wooden cube etched with key Arizona landscapes and destinations, including Jerome and Tucson barrios.