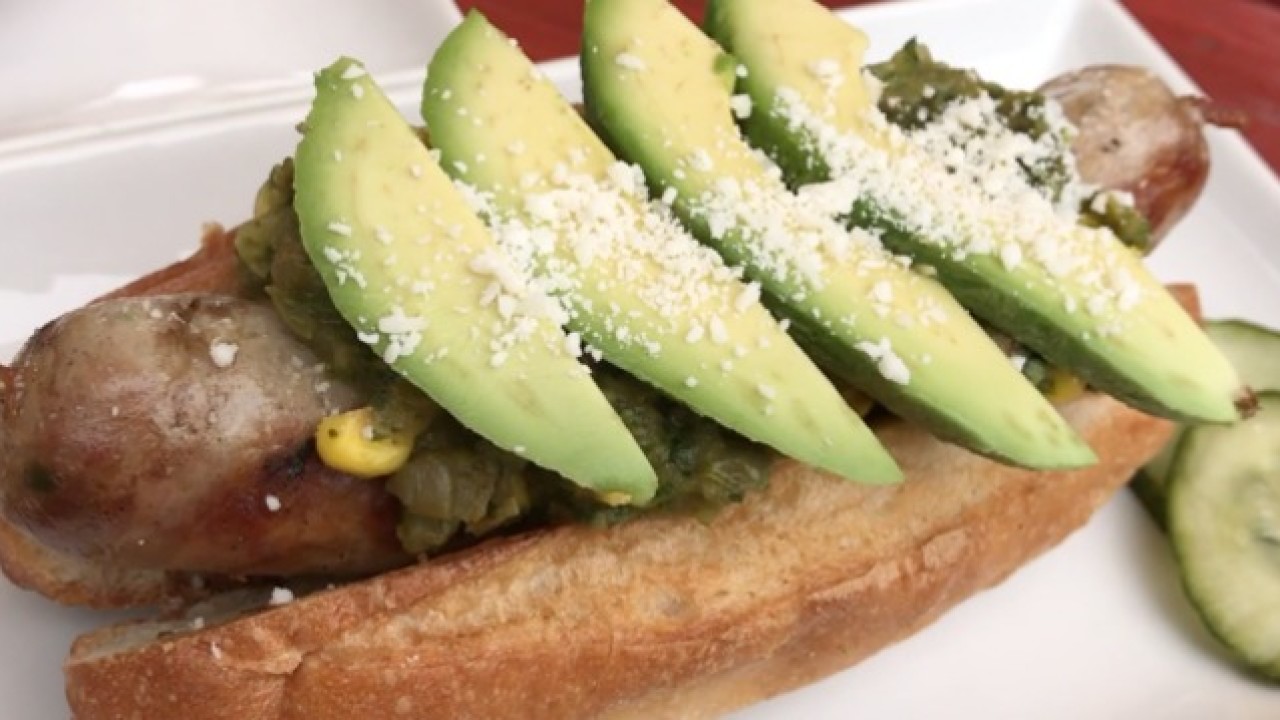 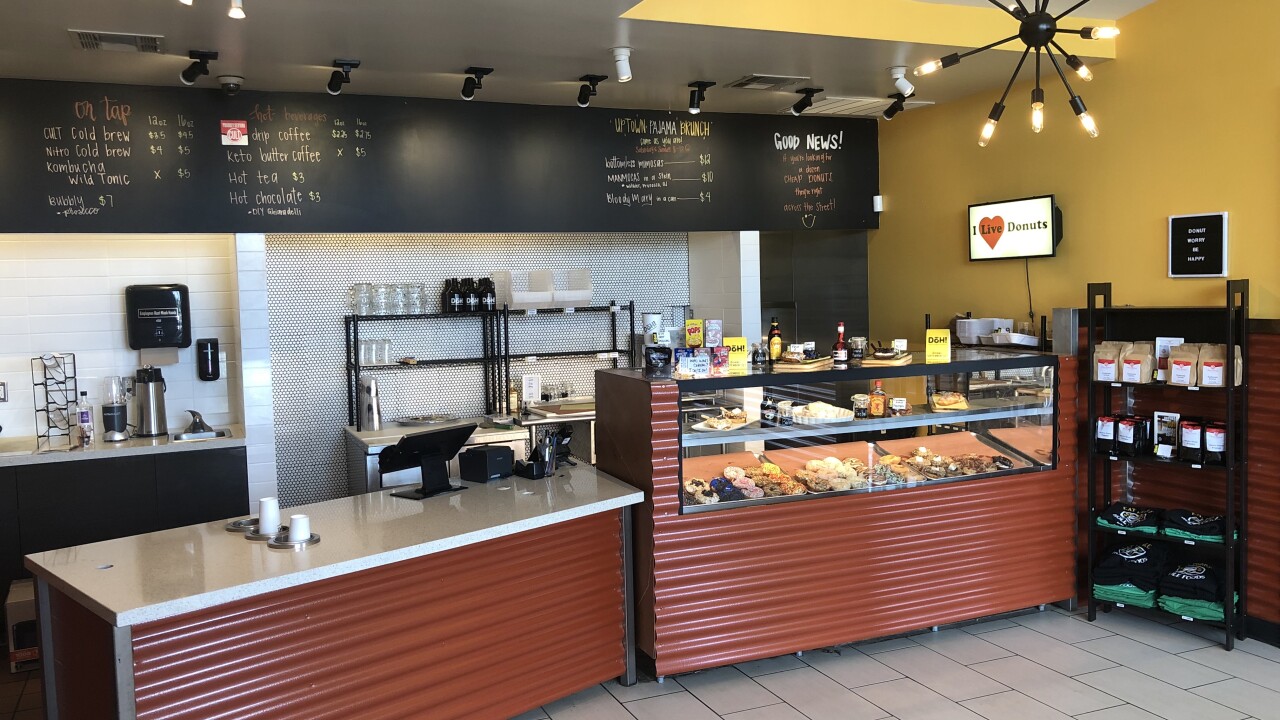 PHOENIX — Brat Haus has closed its restaurant in Phoenix, as well as its alcohol-infused doughnut concept, DOH, after less than five months. The good news for Brat Haus fans, however, is that the original restaurant in Old Town Scottsdale remains -- and will remain -- open, according to owner Dave Andrea.

Brat Haus opened in June in the former Capriotti's Sandwich Shop space near 16th Street and Bethany Home Road, its second location in the Valley. DOH opened next door in September in the former "Everything Bagels" space.

"It really sucks," he said about the closures when reached via phone on Wednesday afternoon.

As for why the restaurants shut down: "To make it simple -- it (the restaurant) didn't meet our sales expectations."

On the flip side, Andrea said the Scottsdale location was having its best year ever. He has also partnered with the Arizona Coyotes to sell some of their brats, 14-inch Bavarian pretzels, and Belgian-style fries to hockey fans at Gila River Arena this season.

There are no immediate plans for the shuttered spaces, said Andrea. Both are available for leases, he said.

News of the closure was also shared on the restaurant's Facebook page.

Dear friends, We are saddened to announce that after only a few short months, it has been determined that our location at 16th st and Bethany Home will not do sufficient volume to sustain a viable business. We have closed the doors but will continue to do our best to offer the best service, food, and experience at our Old Town location. Gift cards purchased at Uptown will be honored at Old Town. Thanks for your continued support and understanding.