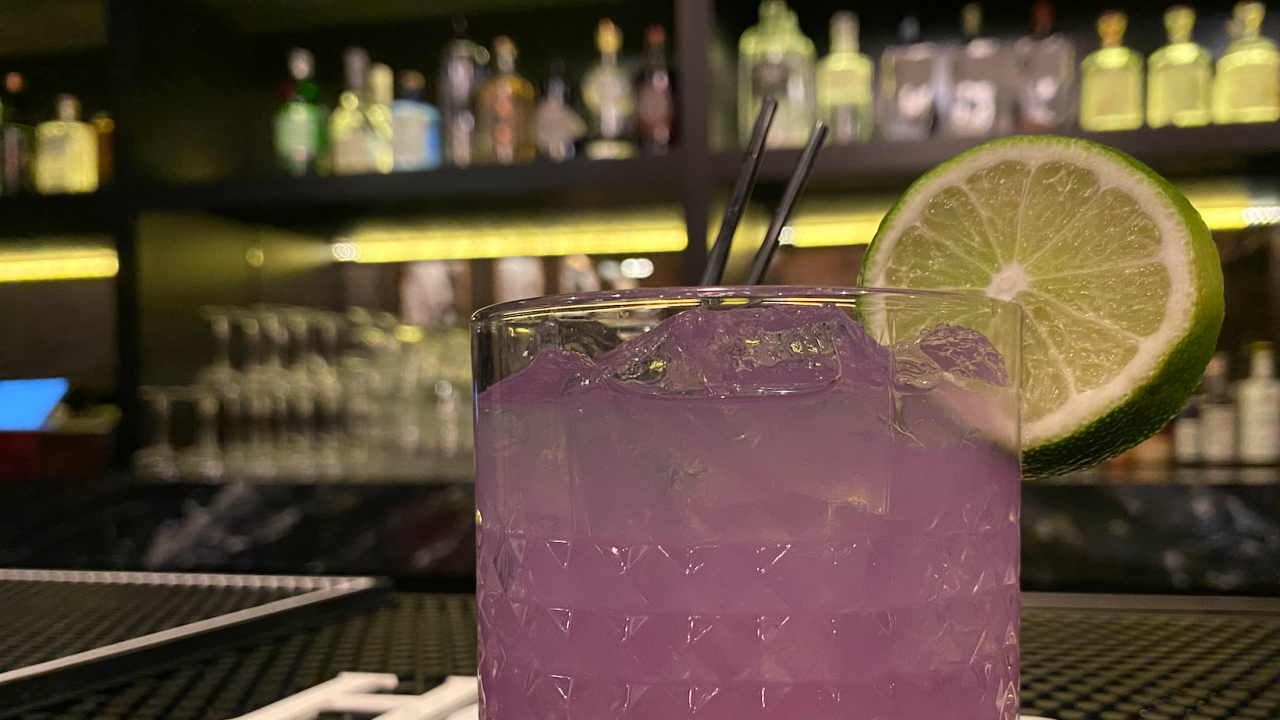 PHOENIX — Arizona restaurants may have lost their ability to sell to-go cocktails, beer, and wine after a Maricopa County Superior Court judge ruled in a lawsuit brought on by some bar owners that part of Gov. Doug Ducey's executive order that allowed restaurants to sell to-go alcohol amid the COVID-19 pandemic violated state law.

The judge struck down that specific part of Gov. Ducey's executive order, which closed bars and other businesses, but allowed restaurants to remain open with certain restrictions and allowed them to serve to-go alcohol, an action that bar owners felt was unfair, put them at a disadvantage, and put their businesses at risk, according to the lawsuit.

Related: 100+ eateries have opened around Phoenix during COVID-19 pandemic

In Arizona, a series 12 liquor license, referred to as a "restaurant" license, allows restaurants to serve food and alcohol at the restaurant, but not alcohol to-go.

Series 6 (bar) and 7 (beer and wine) licenses, which generally cost more, allow alcohol to be sold in sealed containers to-go.

Exactly what the order means for restaurants going forward remains in limbo and depends on whom you ask.

Ilan Wurman, an associate professor of law at Arizona State Univerity and who represented the bars in their lawsuit, told ABC15 on Tuesday that the ruling was against Gov. Ducey and not the restaurants, but also said that in his view, restaurants should stop selling alcohol to-go immediately.

"The key victory for us yesterday was that the judge also ruled that the governor’s granting of the off-sale privilege right to sell liquor for off-sale consumption which bars pay for — series 6 and 7 licenses pay for — the governor gave that to restaurants in an executive order, and [the judge] said that violates the law," Wurman said.

"As much as restaurants like it, as much as people like it, it’s violating the law," he said.

Gov. Ducey's Office could appeal the ruling or ask for a stay of the ruling pending an appeal, Wurman said, who represents the bar owners, adding that he would oppose those actions in court.

Both the Governor's Office and the Arizona Department of Liquor Licenses and Control said in separate statements to ABC15 that they were reviewing the ruling.

"We are reviewing this decision. We want to make sure that we continue to help small businesses, and the Arizonans they employ, navigate through this pandemic," the Governor's Office said in a statement.

The Arizona Restaurant Association, which has been advocating for restaurants amid the pandemic, said the court's decision could cause more restaurants to permanently close their doors.

"Having been completely shuttered for all of April and part of May, and then restricted to 50 percent occupancy, Arizona’s restaurants have been relying heavily on to-go orders to stay in business. Without the ability to include alcohol with to-go orders, a key lifeline has been stripped from these businesses," the ARA said in a statement. The ARA is not part of the lawsuit.

Wurman said the intention behind the lawsuit is not to harm restaurants, but to support bar owners.

"No one wants restaurants to suffer, right, but we don’t want bars to suffer either. Our position is, if people are going to suffer as a result of what I think are the governor’s misguided coronavirus policies, then people should suffer equally," he said.

If people want restaurants to have to-go alcohol, that needs to be done at the legislative level, he said.

In the lawsuit, a handful of bar owners expressed concerns that because of Gov. Ducey's executive orders forcing them to close, they've lost customers who've gone to other businesses that were allowed to remain open.

The judge also denied three of the plaintiff's motions for injunctive relief and to declare other parts of the executive orders illegal and void.