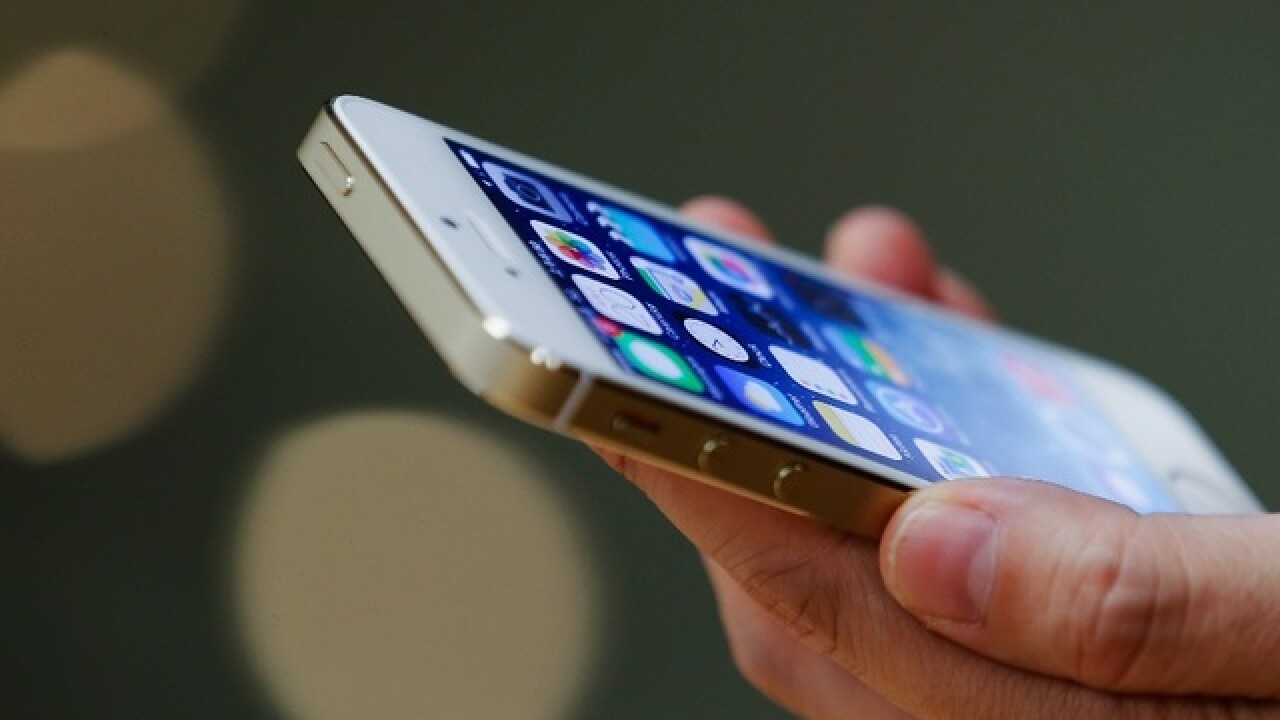 It looks like Apple is planning to open a retail store at Scottsdale’s Fashion Square Mall, according to plans and documents filed with the city.

Multiple pages of design schematics and building permits have been filed with the city and all are publicly available for review at the City of Scottsdale’s records department.

Those construction plans and schematics, reviewed by ABC15, show the high-tech retail giant with plans to open a 15- to 17,000-square-foot, split-level retail store at the mall.

According to schematics submitted and approved by the Scottsdale Development Review Board last summer, the store will be positioned on the southeastern side of the mall, part of the old Barney’s department store.

There is a lot that we still do not know.

It is unclear both when construction on Apple’s store is slated to begin, and when the store expects to open. Development and construction crews can be seen working at that part of the mall, though it is unclear specifically what they are working on.

We do not know if this is the final look of Apple’s design as plans and permits can change. It also remains unclear how the rest of the former Barney’s retail space will be used.

Macerich, the company that manages Fashion Square, as well as other malls in Arizona and across the country, declined to comment.

A spokesperson for Apple said the company has not formally announced plans for a new store and was unable to comment further.

The City of Scottsdale confirmed documents related to Apple had been filed but had no further comment.

The opening would mark Apple’s seventh store in Arizona. Nearly all of Apple’s stores in Arizona are in the Valley, except the shop at La Encantada in Tucson.

The Phoenix Business Journal reported in 2016, citing sources, that Apple was one of a number of tenants being considered for Barney’s old space.

Officials said last year that the renovations would bring in more restaurants and retail. Besides "Ocean 44," no other tenants have been announced.

The first phase of the renovations is expected to be completed by the fall of this year.