The wait is nearly over!

Chef and restaurateur Aaron Chamberlin and his brother, David, are set to open their latest venture, Tempe Public Market Cafe, on Friday, Jan. 12.

The 3,200-square-foot restaurant is the sister concept to Phoenix Public Market Cafe in downtown Phoenix. It is housed in an old, but renovated Circle K store near Warner and Rural roads in Tempe.

The Chamberlin brothers are also the duo behind St. Francis. 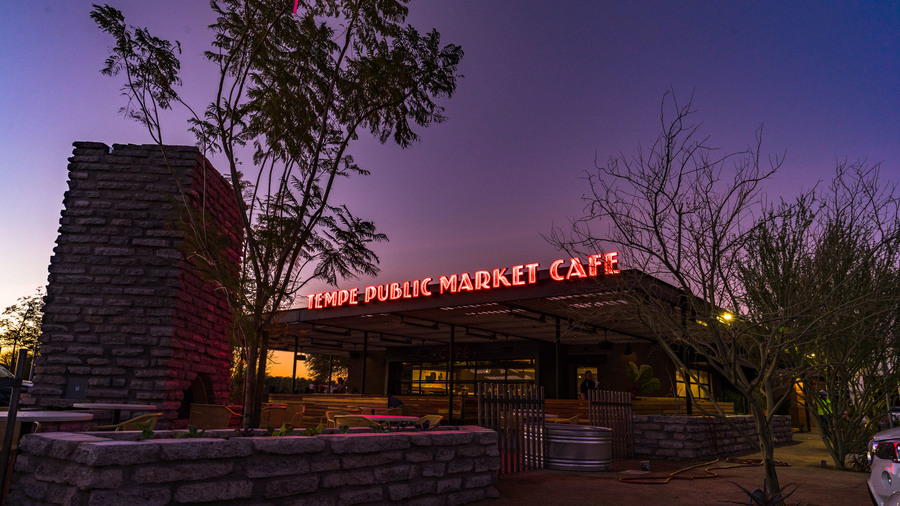 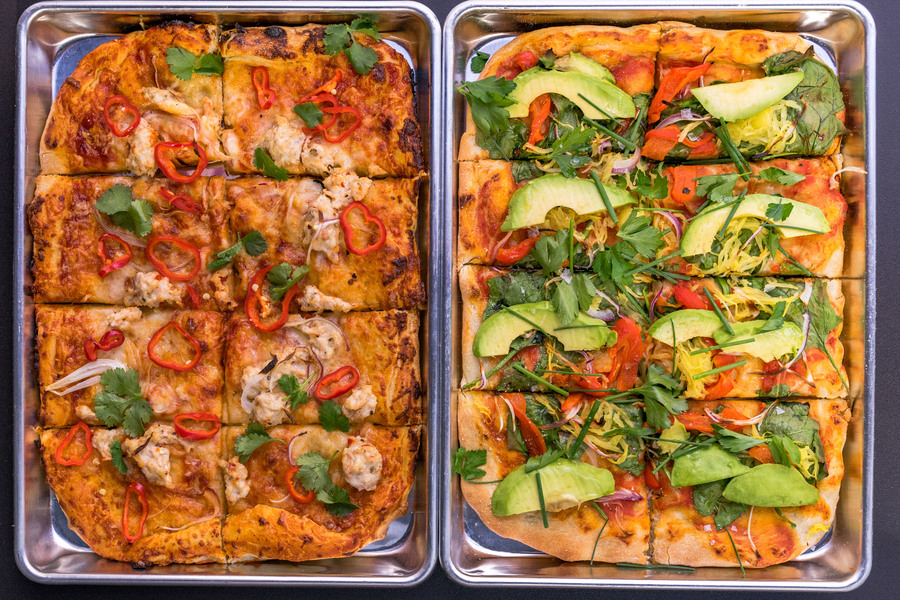 The differences are in its look and layout.

"It's much more modern. Much bigger patio and more neighborhood focus" said Aaron, who grew up in Mesa. Outdoor tables and chairs surround the tall stone fireplace with more seating under a slatted overhang.

And it's been a project that locals have been anxiously awaiting to open, he said. It has, after all, been a smidgen over a year in the making.

"I had a woman stand in the front of [the restaurant] telling me she's lived in the neighborhood for 30 years waiting for something like this," he recalled. "An independent restaurant to have really good breakfast, lunch and dinner."

"It's made us so excited, so enthusiastic. We're pumped," he added.

Even with this opening, Chamberlin still has another project on the horizon. He's working to open Taco Chelo, a Mexican restaurant, with chef Suny Santana and artist Gennaro Garcia, at Roosevelt and Fifth streets.

"It's easier today than it was in the past [to open a restaurant] due to the fact that we have a bigger team, but it really is, for me, personally; it's one of my favorite things. I love doing this. I love the restaurant business," he said.

The doors are scheduled to open at 7 a.m. Anyone who visits the restaurant between Jan. 12 - 19 and purchases an entree, will receive a free cookie or cup of coffee.