6 things that make Gilbert a great place to live

Copyright 2018 Scripps Media, Inc. All rights reserved. This material may not be published, broadcast, rewritten, or redistributed.
Josh Frigerio

Arizona has some incredible cities and towns. We know each one is great in its own way.

Through this new digital series, we'll take a look at various cities around the Valley and highlight some of what makes them stand out.

First up on the list - Arizona's largest town, Gilbert. 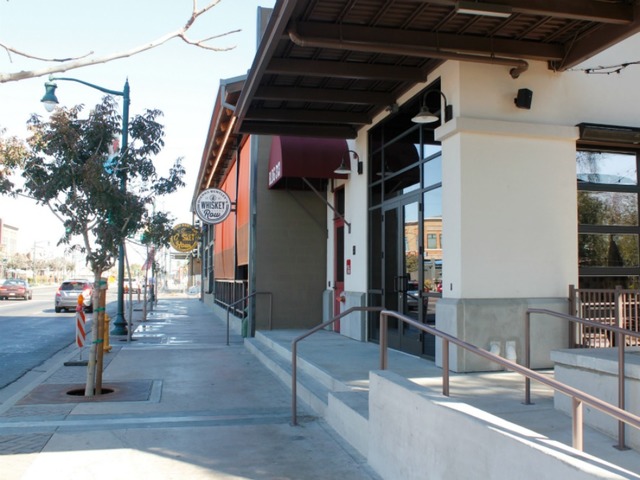 Over the last two decades downtown Gilbert, also known as the Heritage District, has flourished into a still-expanding culinary neighborhood.

And more are on the way. O.H.S.O. Brewery and Distillery will open its fourth Valley brewpub next week. The town's first speakeasy-style cocktail bar, The White Rabbit, hopes to open later this year. Next year, Sam Fox's restaurant group will open Culinary Dropout at The Yard. 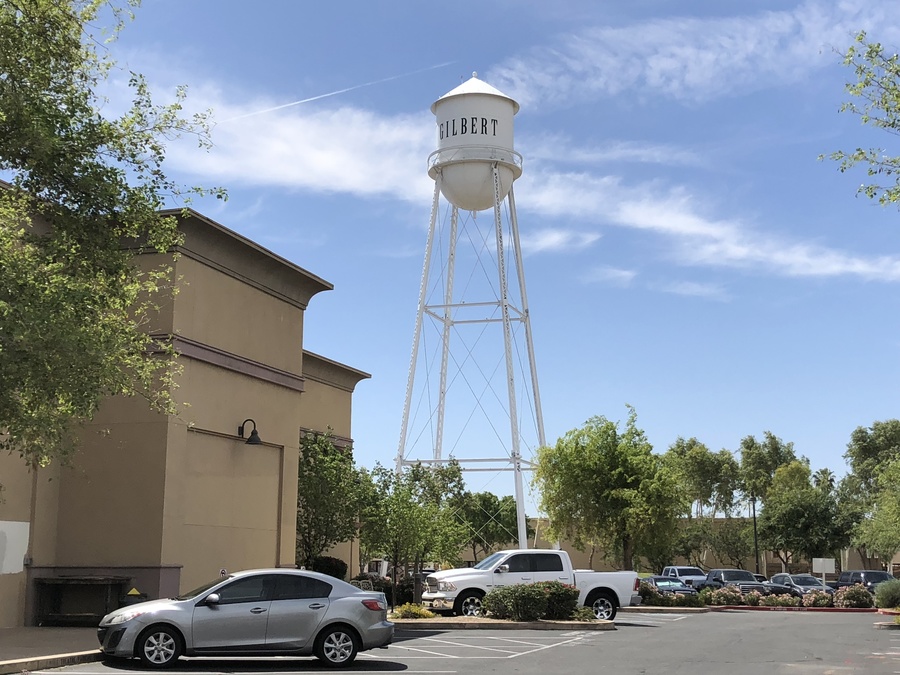 Gilbert has its own landmark -- a water tower!

The water tower was built in 1927 and "instantly became a town icon and source of great pride," according to the town's website. It was used to store water for the fire department and then to store drinking water.

It is more than 230 feet tall, according to HD South, Gilbert's historical museum.

The water tower is illuminated each night. On special occasions, the colors will change with the holidays or to raise awareness for a cause.

Another fun fact: the pump house at Water Tower Plaza used to be the town's first jailhouse. More information.

Agritopia, the community-focused neighborhood in Gilbert, is already home to popular eateries Joe's Farm Grill and The Coffee Shop.

In 2016, BarnOne debuted in the same neighborhood. Described as a "craftsman community," the venue is home to various restaurants and businesses where "Arizona's best makers" can create and sell.

Bryan McCormick and Noel Garcia founded 12 West Brewing in 2016 and opened at BarnOne in November that same year. What began as a home-brew operation, quickly grew into a 10-barrel venture.

Another staple of downtown Gilbert is its weekly farmers market.

Depending on the season, between 60 and 100 local farms and businesses will set-up shop at Water Tower Plaza to showcase locally-made tamales, breads, salsas and hot sauces, and vegetables and fruits.

Food trucks also stop by for a quick snack or lunch. 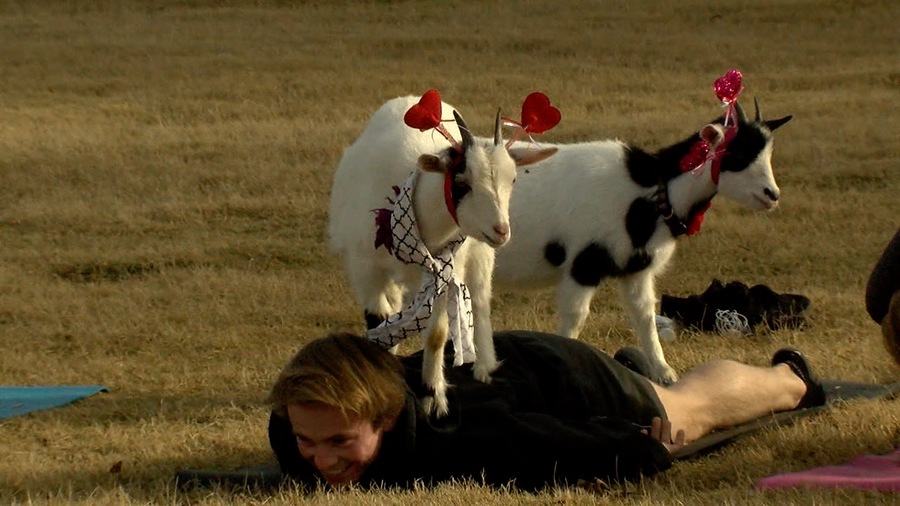 Yoga may be relaxing on its own, but throw in a few dozen goats and it suddenly becomes exciting.

April Gould and Sarah Williams combined their separate passions -- yoga and goat rearing -- and turned it into a one-of-a-kind experience, goat yoga.

They have one-hour yoga classes at a ranch in Gilbert where goats run free and may even help with the downward dog pose. Since then, the duo has added alpacas and rabbits, and themed classes, including Hawaiian goat yoga. Classes fill quickly and can be booked online. Cost is $15 per person. Mats can be rented for $5 or purchased for $30. You can also bring your own mat. More information.

The 88-acre park has two lakes stocked with fish, volleyball and basketball courts, a skate park and a mini amusement park.

Kids and adults can ride a Sante Fe-style train around a 3/4-mile track or take a spin around the carousel or take a few swings in the batting cages. Rides vary between $3-5. Batting cages range between $1-$5 depending on the number of pitches.

The 20,000-square-foot skate park opened in 2001 and has a variety of rails, ramps, inclines, declines and decks.

Aside from that, it has a number of picnic tables, play structures and grass areas for an afternoon play date or lunch. More information.