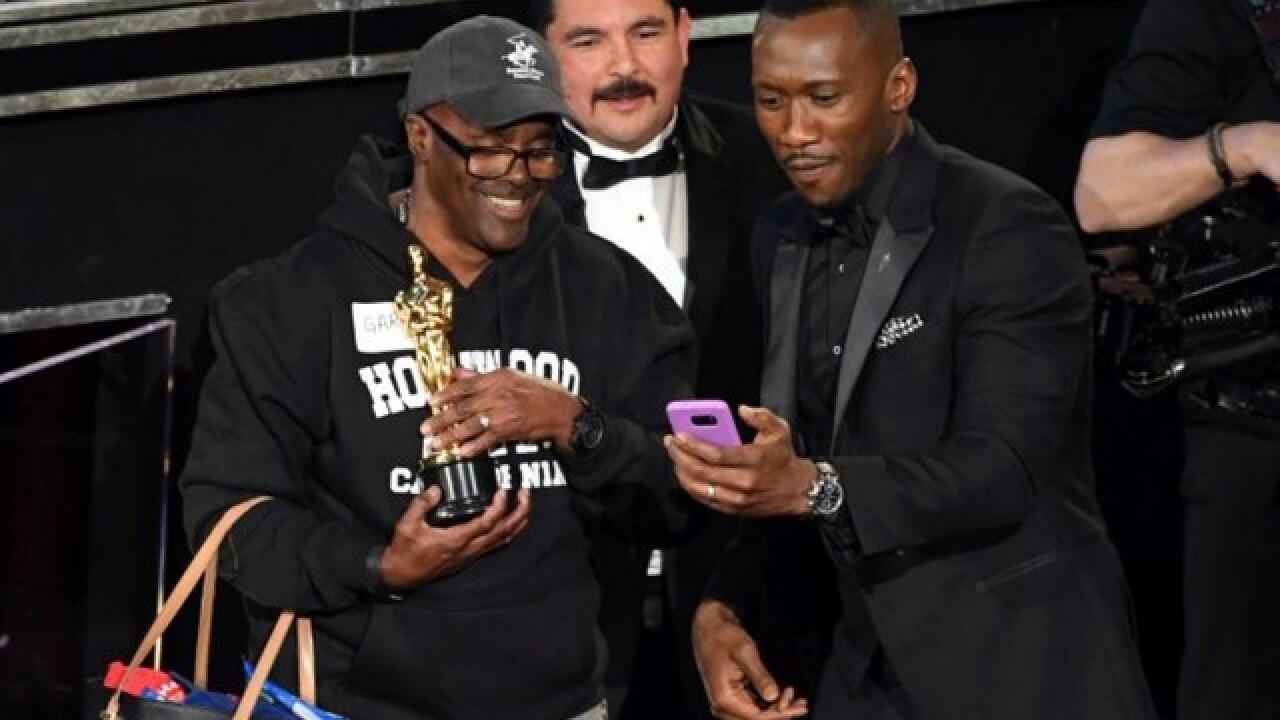 Copyright 2017 Scripps Media, Inc. All rights reserved. This material may not be published, broadcast, rewritten, or redistributed.
Getty Images

A group of reported tourists aboard a Hollywood celebrity tour got the surprise of a lifetime and a literal front-row ticket to the Oscars on Sunday night.

During the show, host Jimmy Kimmel told the audience that he would be bringing in a group of unsuspecting tourists into the Dolby Theatre.

Sure enough, he did. And it was magical.

"Gary from Chicago" was there with his fiance and took selfies with Mahershala Ali, who won an Oscar for his role in Moonlight.

Jennifer Aniston gave her sunglasses away. Denzel Washington then officiated an off-the-cuff, live-on-air "wedding" between the two.

As to be expected, Twitter blew up with GIFs, hashtags and reactions to the stunt.

Minutes later, Keith Urban posted a video to Twitter from his perspective.

Here are some other moments:

Denzel Washington just "officiated" a wedding at the #Oscars: "He's Denzel, so it's legal." https://t.co/OpgMHLLW1m pic.twitter.com/2jNd8GzqIq

Souvenirs these days are so fancy. #Oscars pic.twitter.com/hNKQc0GSIL