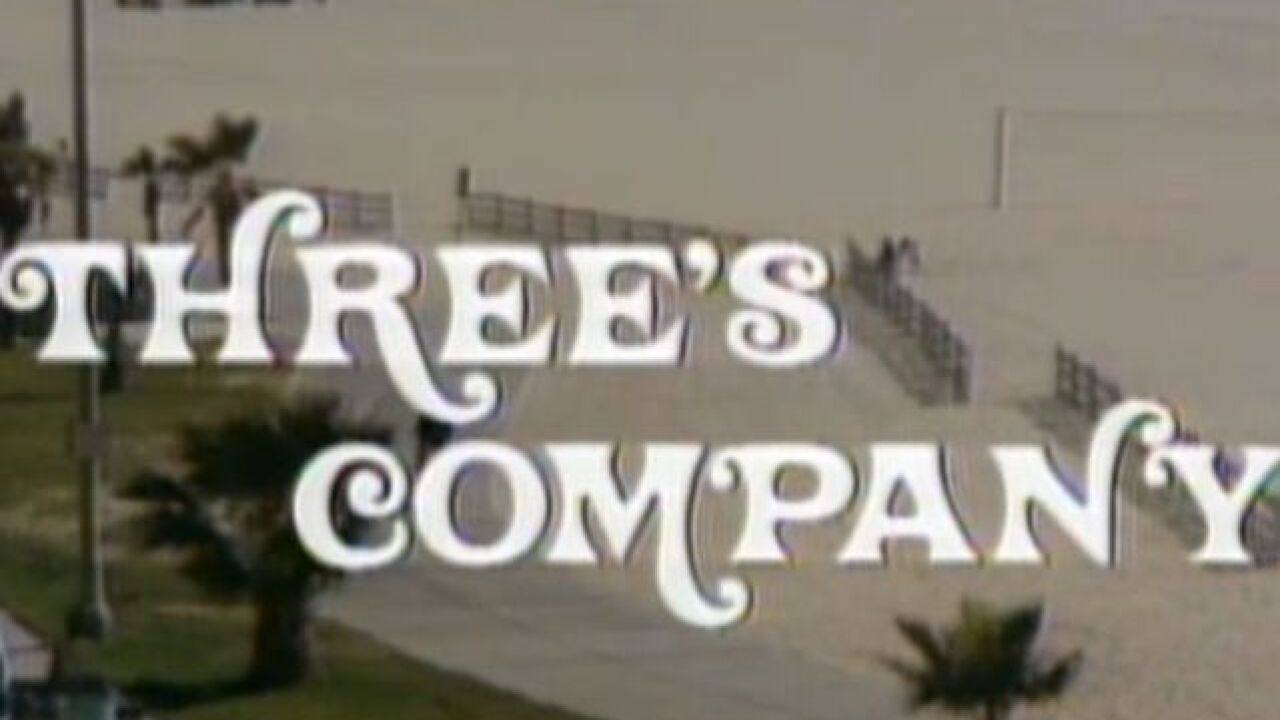 Copyright 2017 Scripps Media, Inc. All rights reserved. This material may not be published, broadcast, rewritten, or redistributed.
<p>Courtesy: <a href="https://www.facebook.com/pg/Threes-Company-328666070559257/photos/?ref=page_internal" target="_blank">Facebook </a></p>

Actress Ann Wedgeworth, who gained fame on film and Broadway before taking on the role of a flirty divorcee on "Three's Company," has died at age 83.

Wedgeworth won the 1978 Tony award for best featured actress in a play for her performance in Neil Simon's "Chapter Two."

She acted in soap operas and also found success in Hollywood with roles alongside Gene Hackman in the 1973 film "Scarecrow" and Robert De Niro in "Bang the Drum Slowly" the same year.

She's perhaps best known for the TV sitcom "Three's Comedy," where she played Lana Shields, an older woman with her eyes set on her young neighbor Jack, played by John Ritter.