After a long summer of anticipation, Batwoman aired its premiere episode on Sunday, October 6, opening even more excitement for episode two.

Two of the stars of the show, Rachel Skarsten (Alice) and Meagan Tandy (Agent Sophie Moore), talked about the Batwoman premiere and gave us an insight into their characters.

“I think the thing about Alice is that she has a broad spectrum of emotion and I get to tap into all of those emotions,” said Skarsten. “I really had to think about what was crazy to me and hopefully it is also crazy to other people.”

At the end of the premiere, Agent Sophie Moore (Tandy) is saved by Batwoman. Since Moore and Kate Kane (Batwoman/Ruby Rose) has a relationship years ago, the question on everyone’s mind is, ‘Did Agent Moore know that it was Kane under the Batwoman mask?’

“You never know. When Batwoman saved me, did I know that it was Kate or did I not know,” said Tandy. “So I’m trying to get [Alice] but maybe I’m going to start discovering who Batwoman is too.”

You watch the full interview above and watch an all-new episode of Batwoman on October 13 at 7 p.m. 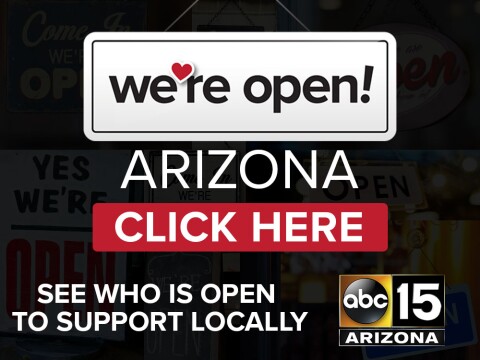