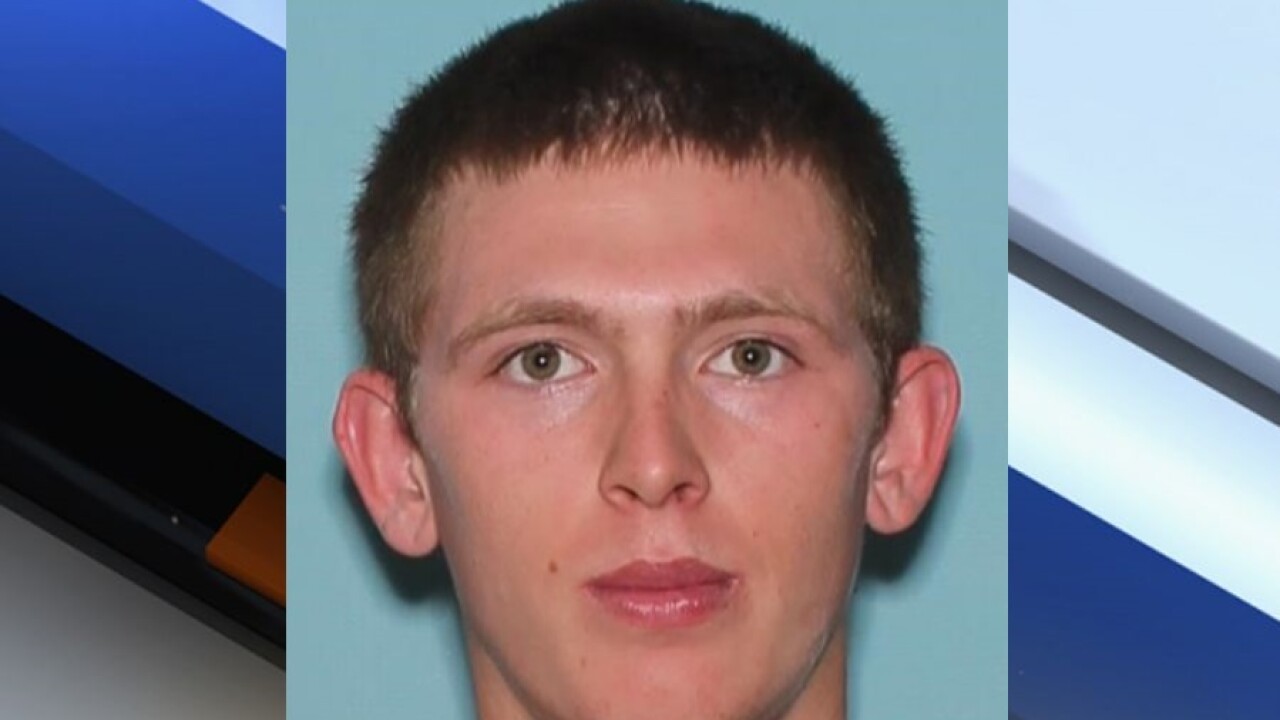 Charges: Probation violation on an original charge of failing to register as a sex offender.

A man who has been sent to jail and prison for multiple violations of his probation is missing again. Luciano Palacios Lopez, 24, has not been heard from in the last 18 months.

Lopez violated his probation numerous times, serving a three-month jail term and a one-year prison term for these violations. He was initially required to register as a sex offender from a juvenile offense.

Court records show that in 2014, Lopez, then 18, was seen with a 16-year-old girl who ran away from her Tolleson home. The two were briefly detained as they crossed into the U.S. from Mexico.

The records also show another arrest for domestic violence in 2017.