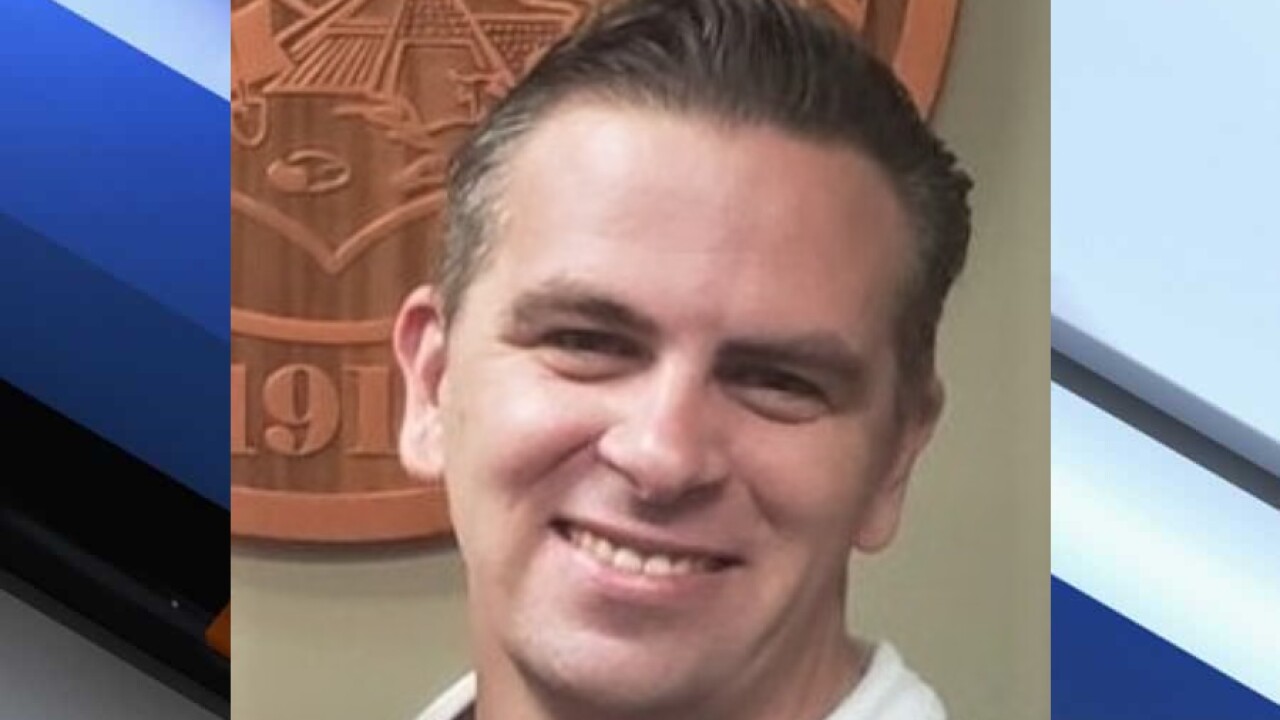 In his new role, Garrett will help identify stories that will both better inform our audience and explain the “why” in ABC15’s coverage. It will be a true point of difference exclusive to ABC15 News and extremely important in an environment where the truth and facts are constantly challenged.

“I’m energized and excited about the reporting that we’ll be bringing to the Valley and Arizona,” said Garrett. “Data provides perspective that helps us all better understand why something has occurred and how geography, demography, and other factors shape events.”

Until this past spring, Garrett was Senior Elections Analyst for the Arizona Secretary of State. He tweeted as The AZ Data Guru ( @Garrett_Archer ) with Sesame Street’s “The Count” as his avatar. Garrett developed a large local and national following that sought his perspective on voter registration, turnout, demography, and horserace polls relevant to Arizona and the nation. He delivered insight based on data, not a political agenda, and that commitment to facts earned the trust of the full spectrum of political insiders.

Garrett brings a unique background in data analysis to ABC15 that includes research and methodology work with Owens-Harkey Predictive Insights (OHPI); constituent outreach and management for Representative David Schweikert (2011-2014); as well as tech work for both the California and Arizona Republican parties. He operated his own firm, Archway Strategic Communications, during the 2014 election cycle. Garrett’s a native of California and earned his BA in Political Science from Loyola Marymount in Los Angeles, California.

“We’re very fortunate to have someone with Garrett’s background and expertise working exclusively with ABC15,” said ABC15 Arizona News Director Mark Casey. “The Valley and Arizona will get insight and understanding from ABC15’s reporting that they won’t find anywhere else.”