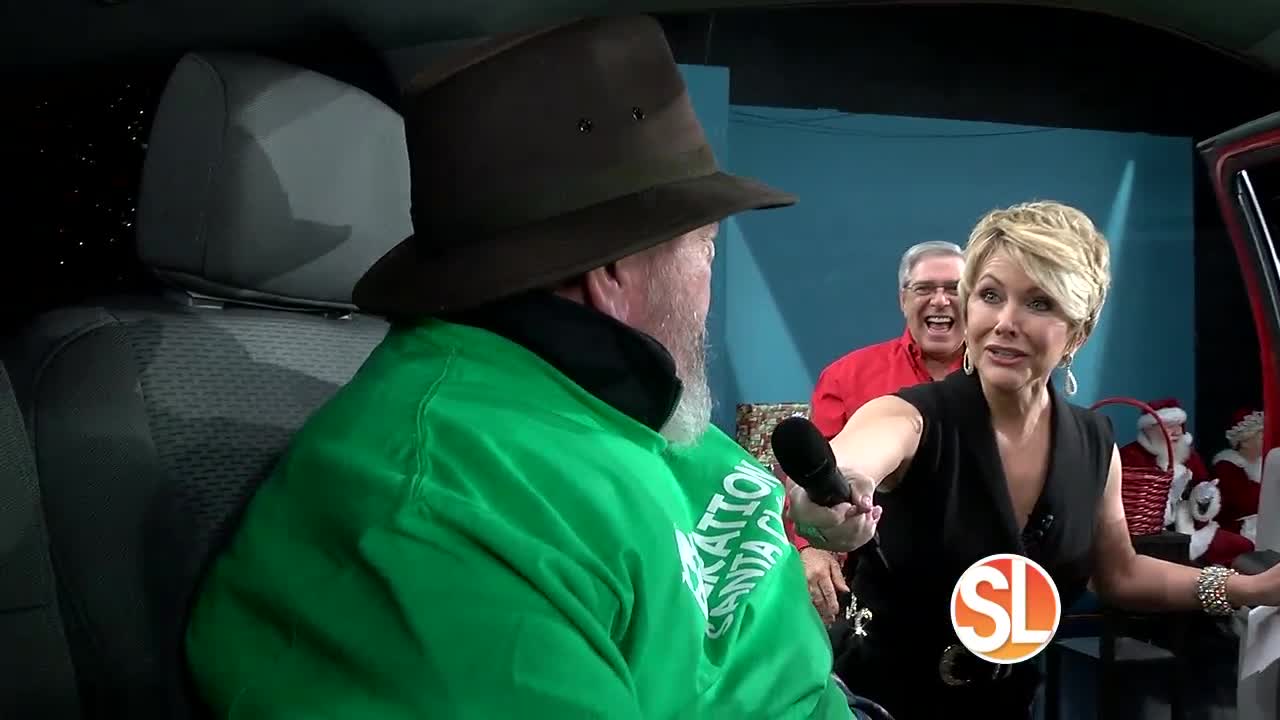 Charles is the lucky winner of a Ford F-150 Supercrew truck from Sanderson Ford! He donated to Operation Santa Claus for the chance to win! 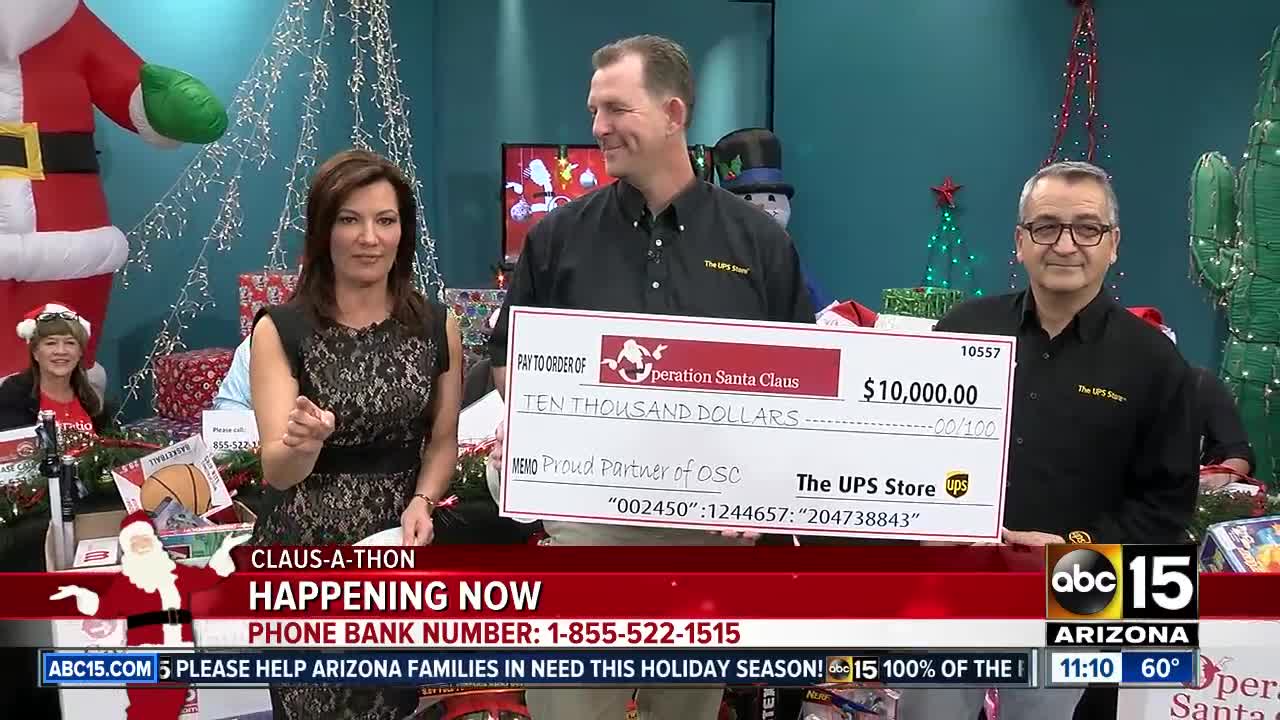 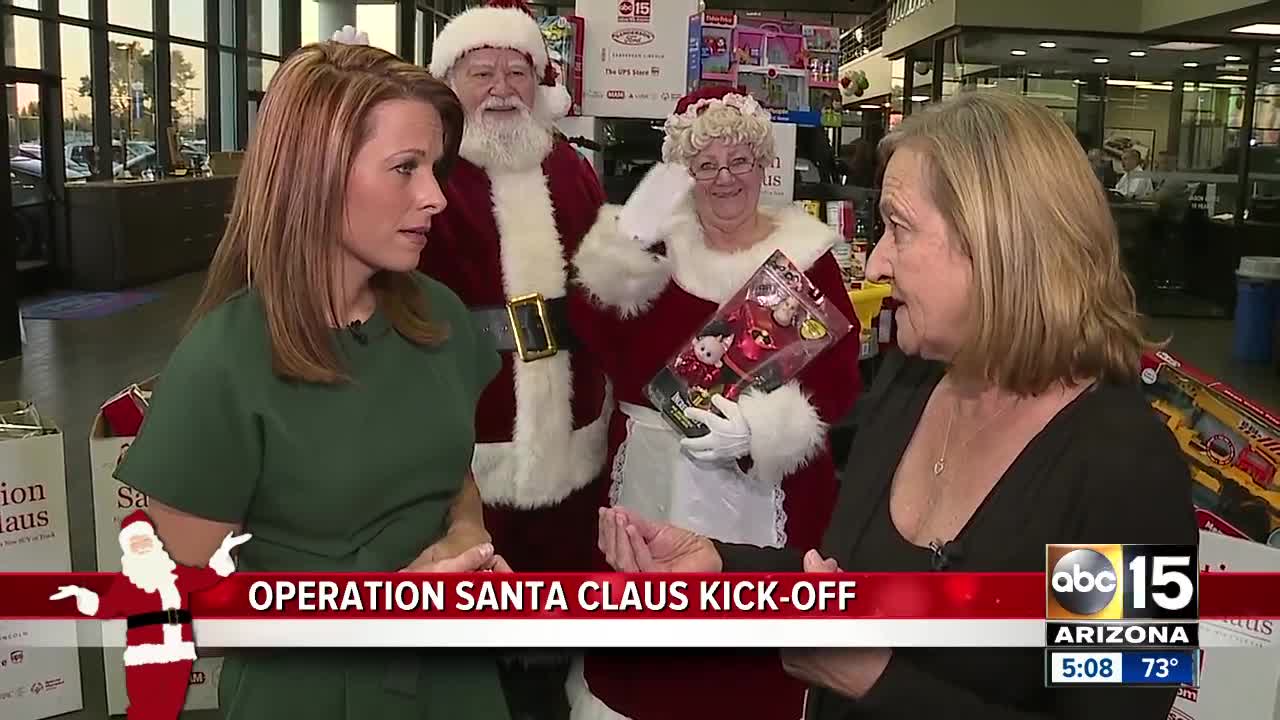 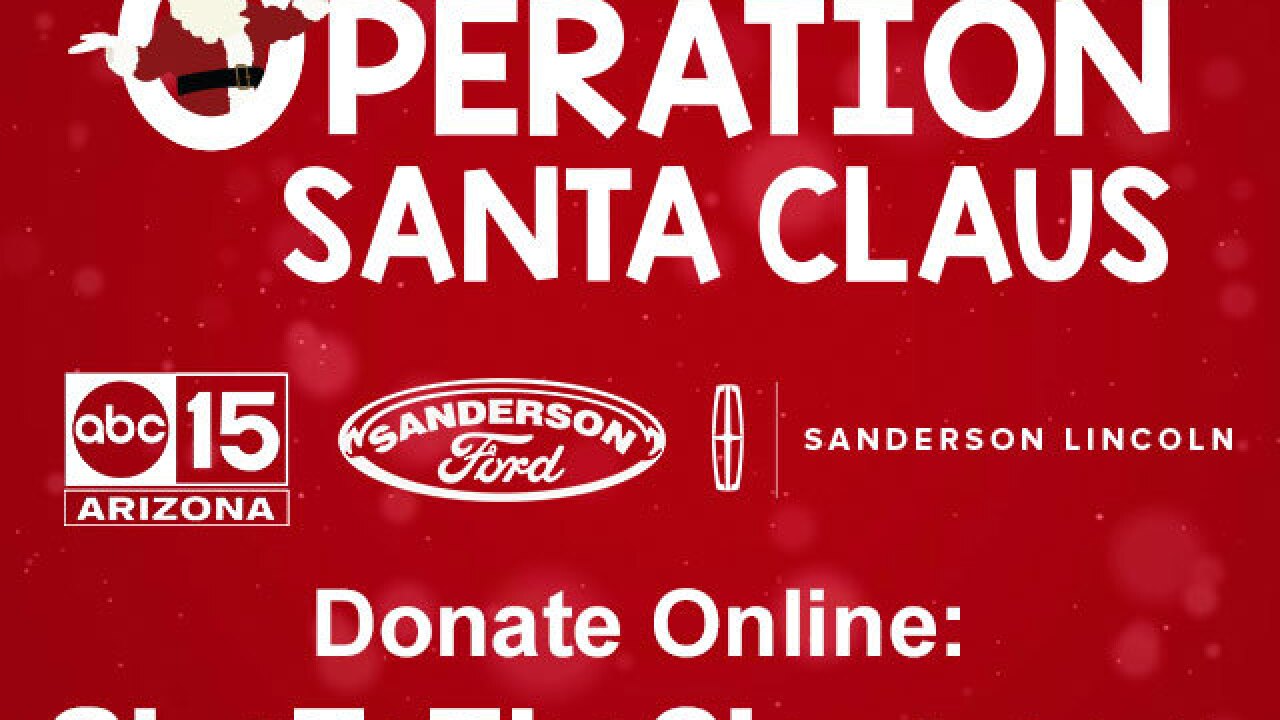 With your generosity, we were able to raise $650,560, a new record for Claus-a-thon. Thank you, Arizona!

Every person who contributed had the chance to win a brand-new vehicle, and Charles from Sun City was the lucky winner! He gets to take home a new Ford F-150 Supercrew from Sanderson Ford!

Operation Santa Claus is an Arizona tradition. It’s a partnership between ABC15 and Sanderson Ford to collect food, toys, clothes and monetary donations for Arizona charities.

Operation Santa Claus ran through Dec. 19 and culminated the following day with a “human chain” of volunteers who help deliver all the collected goods to Arizona families in need.

"It’s grown every year for the past 16 years, and I’m so proud of our employees and partners working together towards the goal of hitting the one- million dollar mark for the fourth year in a row," said David Kimmerle, president of Sanderson Ford and Sanderson Lincoln. "We need to do it again. Hundreds of families throughout the Valley are counting on us. I really believe the community can and will come together to raise the bar one more time”

“The holidays are such a special time of year, and we want to give everyone a chance to enjoy them,” said Anita Helt, vice-president and general manager at ABC15. “ABC15 is proud to be part of a community project that consistently takes action to help our neighbors in need. We could not do this without our partners who willingly dig deep every year and give.”