It’s been quite a week in politics. And with 270 days to Election Day, the chaos is just getting started. No question, our nation is very divided and not ready to compromise.

This is the week when President Trump used a profanity on worldwide television as he blasted those trying to impeach him. It’s the week where U.S. House Speaker Nancy Pelosi dramatically tore up the President’s State of the Union Address, also on live TV, also unprecedented.

We heard Utah senator and former Republican presidential nominee Mitt Romney say his faith, his family, and his conscience would cause him to be the only one in his party to vote for impeaching President Trump. He was widely scorned. Oh, and the Iowa Democratic Party laid one of the biggest political eggs ever with its failure to pick a winner on caucus night.

It’s been quite a week. And with 270 days to Election Day, the chaos is just getting started. No question, our nation is very divided and not ready to compromise.

Pew Research Center revealed this week that 45% of Americans have stopped talking to each other about politics. Our democracy, our way of life, depends on getting the facts, talking through our disagreements, and making the best decisions we can when we fill out our ballots. But 45% of us can’t even agree to disagree. Won’t even discuss it. 45%. 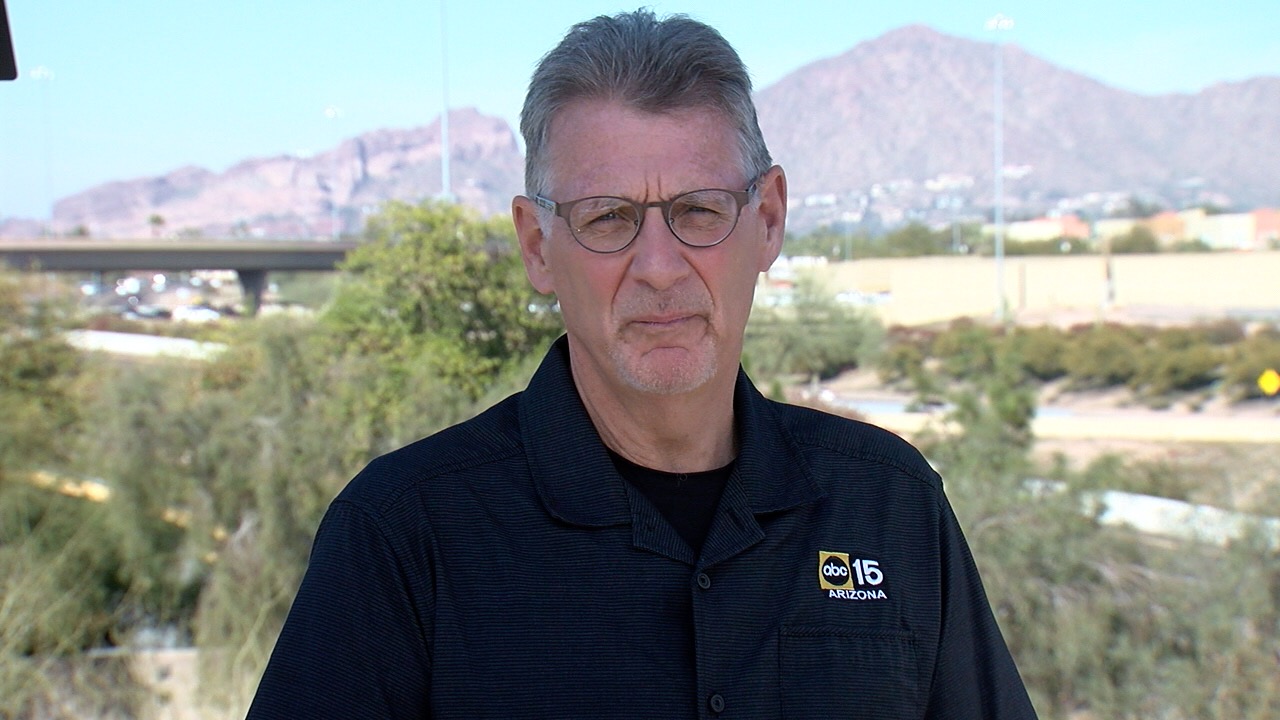 Wow. How did we get to this point and more importantly, how do we get past it? We’re going to try and help by making three coverage promises for this election cycle.

First, ABC15 will give you a voice. While the politicians are shouting, and the attack ads are at their most shrill, we won’t forget to ask you for your opinions. We’ll be doing stories to find out what you want Arizona and America to become, and how you think we can get there. We will give you a voice.

Third, ABC15 will cut through the noise. That will be tough. Politics in 2020 is noisier than ever on all sides. Name calling. Race baiting. Othering. Fear mongering. You’ll still hear it, because that’s the way campaigns operate. But amplifying that noise won’t be our number one story. ABC15 will focus more on fact-based issues and ideas. How to deal with healthcare costs and drug prices; with climate change and water shortages; with education funding, student debt and school safety; with housing affordability, with immigration, and with taking care of our veterans and first responders. ABC15 will cut through the noise and get you the facts to help make informed and educated choices.

I know. Some of you don’t trust us. Fake news. Enemy of the people. Liberal hacks. Trumpsters. We’ve heard it from all sides.

It’s okay to challenge us. Call B.S. if you want. Send me an email at Mark.Casey@abc15.com. We’ll listen.

And, we’ll live up to our three promises. ABC15 will give you a voice, give you the facts, and cut through the noise. We hope our approach will get conversations going again, so that you can make informed decisions.