Third Grade Is A Critical Year For Kids—here’s Why 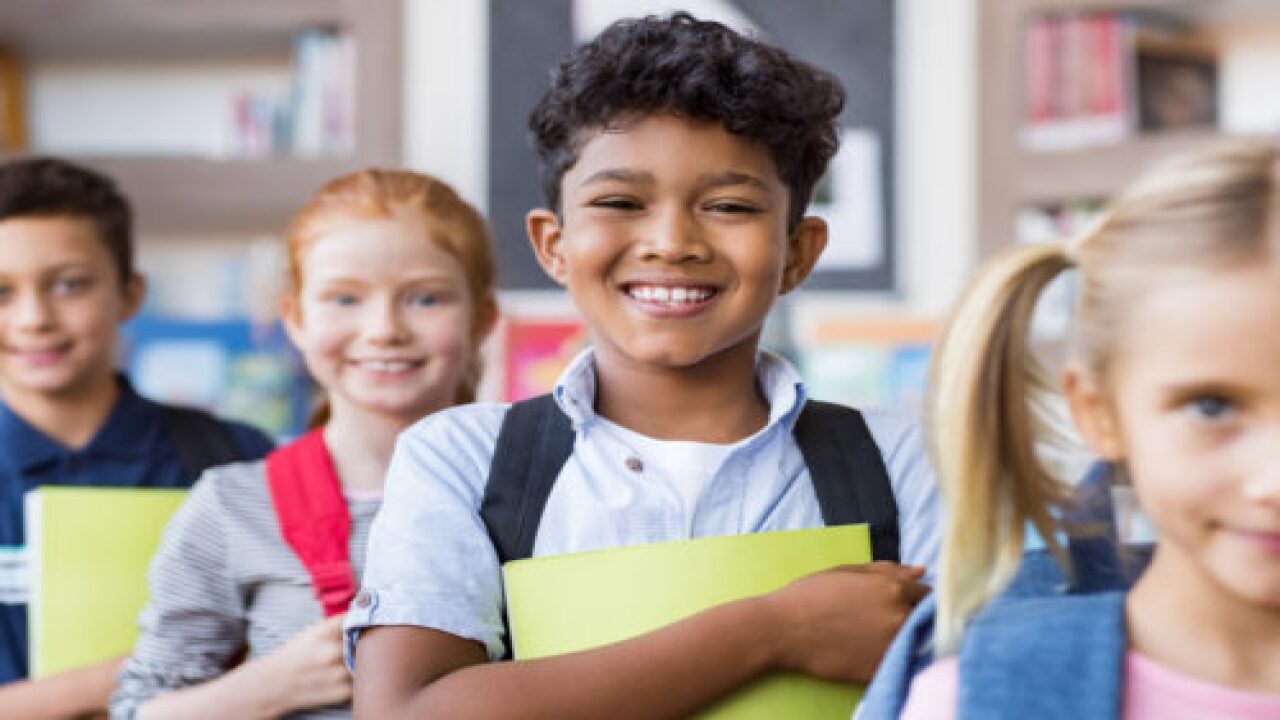 A student who isn’t a proficient reader by the third grade is four times less likely than a student who is a skilled reader to graduate from high school.

Let that sink in.

And students living in poverty who can’t master the most basic levels of reading by third grade are six times more likely not to receive a diploma. In other words, if a student’s reading skills are under par and they live in poverty, that’s “double jeopardy” for their chances of graduating high school, according to a study commissioned by the Annie E. Casey Foundation.

The study shows third grade is the most pivotal year for students. It’s absolutely critical that they are solid readers by then or the years that follow will be a struggle.

Testing, participating in classroom activities, using the internet … all of these things and more will be difficult for them.

The struggles could lead students to give up and quit school without a diploma in their hands.

“Overall, 22 percent of children who have lived in poverty do not graduate from high school, compared to 6 percent of those who have never been poor,” the study says.

It’s even higher for students spending more than half of their childhood in poverty.

The rate of not graduating was highest for poor Hispanic students, at 33 percent — or about eight times the rate for all proficient readers. It’s also high for poor Black students, at 31 percent.

Statistics show that 88 percent of high school students in America receive diplomas by age 19. Graduation rate variance is linked to a child’s reading skills in — you guessed it — third grade.

So, how do we combat this problem?

That is why supporting local literacy programs and getting books into the hands of kids is so important to the company. The Foundation’s “If You Give A Child A Book” campaign has ensured 180,000 books made it into the hands of young students across the United States in recent years.

The campaign is happening again this year, and you are invited to help. From Aug. 12-30, Scripps is seeking monetary donations to purchase books for children.

To help out, visit the gift information page on the Scripps Howard Foundation’s website.

The books will be distributed in schools nationwide on National Reading Day, which takes place Jan. 23, 2020. We are so excited to see more children given books to better their education and help them succeed!