The destruction of downburst winds

Copyright 2010 Scripps Media, Inc. All rights reserved. This material may not be published, broadcast, rewritten, or redistributed.
ABC15

Downburst winds are created as rain-cooled air hits the ground and spreads out fiercely in all directions.

Unlike winds with a tornado, downburst winds are directed outward from the point where they hit the ground. 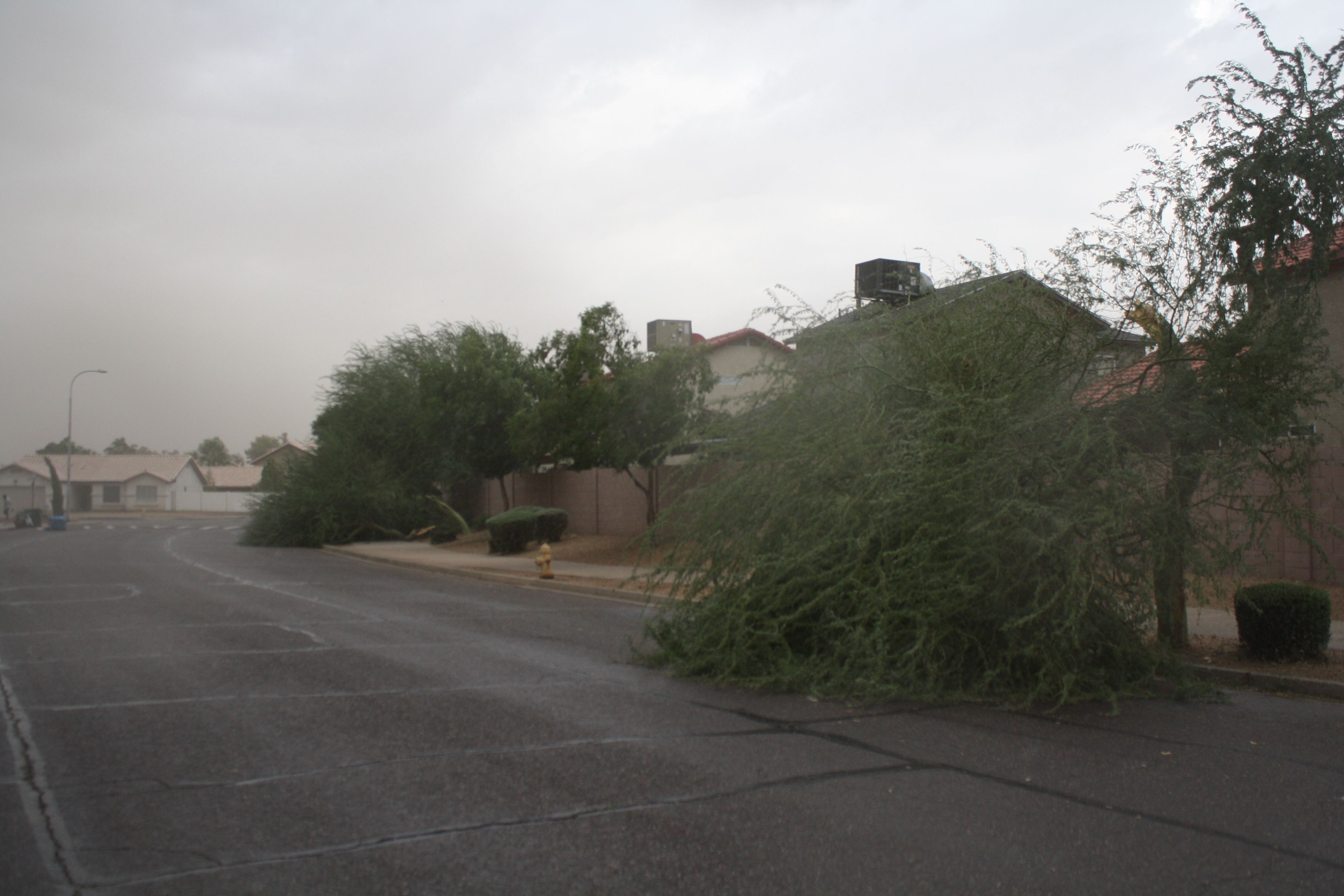 On most stormy monsoon days, thunderstorm activity will end in the late evening. This is the most common time for a downburst to occur, resulting in severe wind gusts that can cause extensive damage.

The term microburst refers to a downburst over one small, localized area.

Downbursts winds can be as strong as hurricane force winds and also create vertical wind shear which is dangerous to aircraft.

Downburst winds can be as strong as hurricane force winds

They don’t happen very often, but they do happen fast. Telephone poles, trees and other objects can be knocked over instantly.

On August 14, 1996, a wind gust of 115 mph was recorded at the Deer Valley Airport and the resulting damage exceeded $160 million.