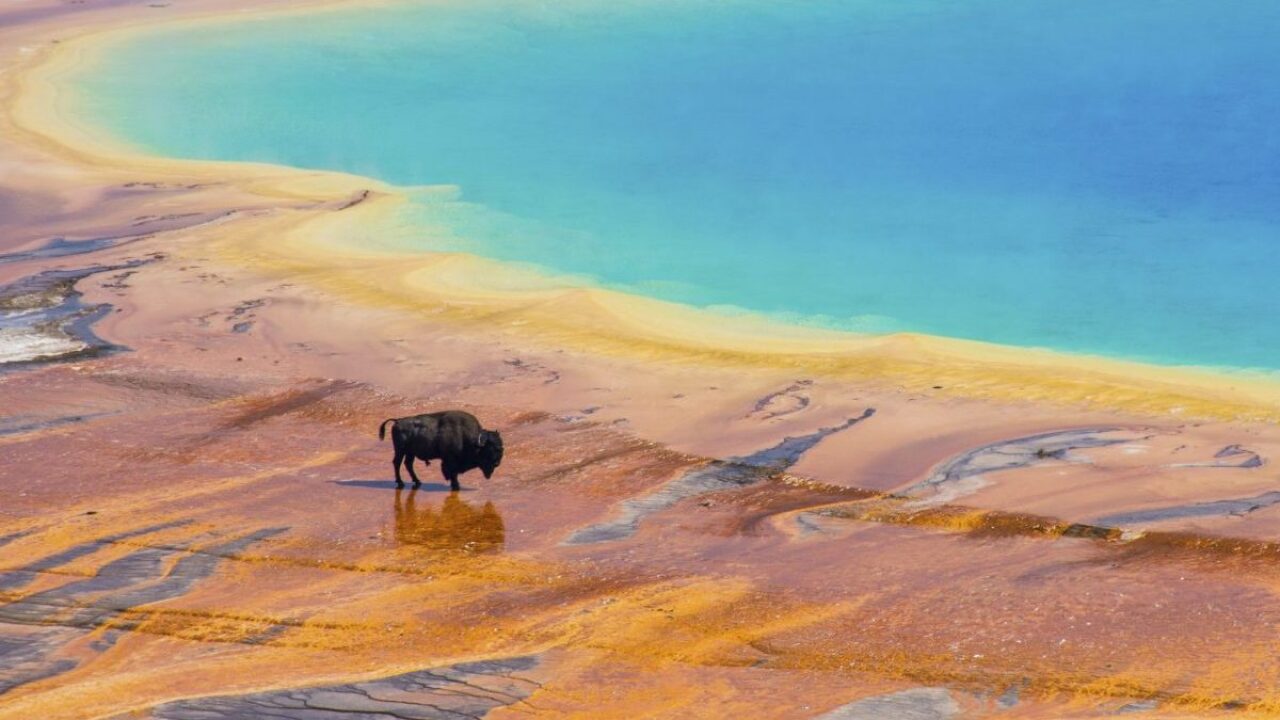 United States military veterans and the families of service members who were killed in action can now receive free lifetime passes to national parks and other federal recreation areas, including wildlife refuges and forests.

The new program is a way to thank America’s veterans and gold star families for their contributions to the country. The program includes free entry to 2,000 federal recreation areas managed by the Department of the Interior and includes the country’s 62 national parks, which span from the glaciers of Denali in Alaska to the coral reefs of Dry Tortugas in the Florida Keys.

Sean Gobin, the executive director of Warrior Expeditions, which is a nonprofit outdoor therapy program that helps veterans transition from wartime experiences, said in a news release that the new initiative will provide veterans with an opportunity to find peace and healing in the outdoors and discover the “beautiful lands that we sacrificed so much to protect.”

A pass to all the parks, which is known as the America the Beautiful Pass, typically costs $80 a year and includes access to more than 400 million acres of public lands. You can see all the sites, broken down by state, that are covered by the lifetime pass here.

“With the utmost respect and gratitude, we are granting veterans and gold star families free access to the iconic and treasured lands they fought to protect starting this Veteran’s Day and every single day thereafter,” said David Bernhardt, secretary of the Department of the Interior, in a press statement.

Gold star families are the next of kin of a member of the U.S. Armed Forces who lost his or her life in a “qualifying situation,” such as a war, an international terrorist attack or a military operation outside of the United States while serving, according to the release from the National Park Service.

Find more information about the program for veterans and gold star families here.