Wrong-way driver stopped on I-10 at 40th Street 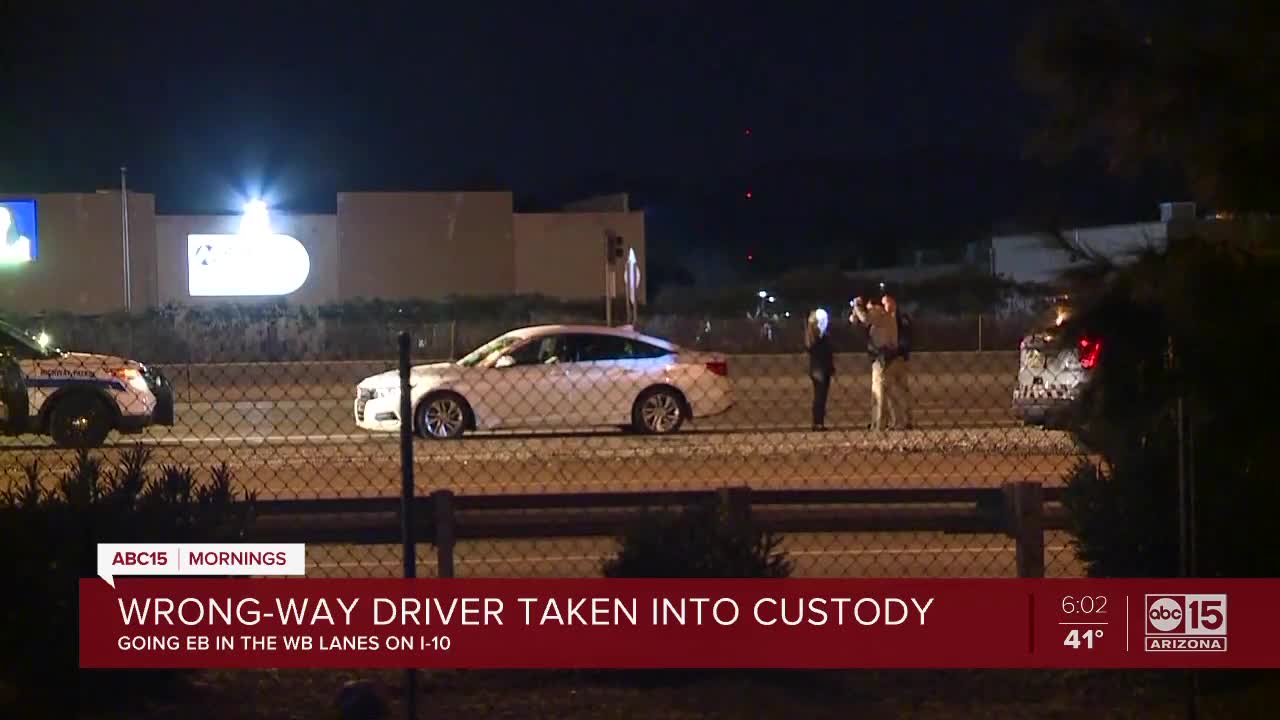 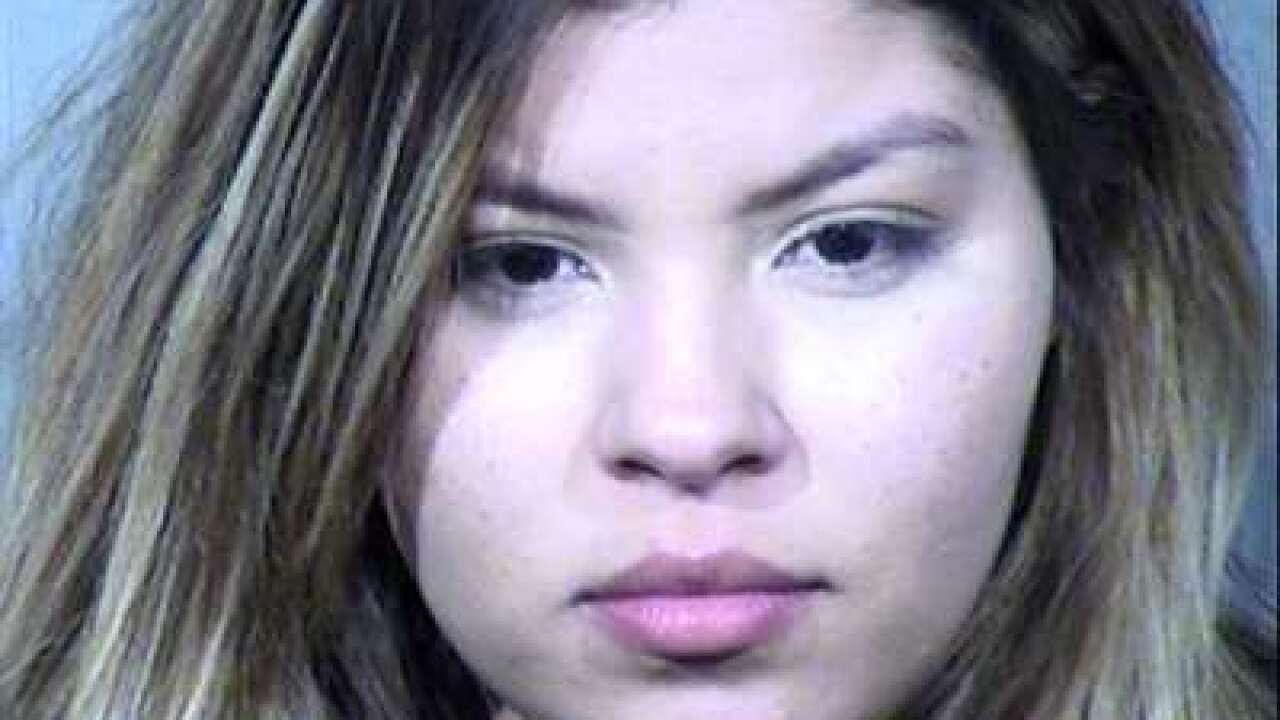 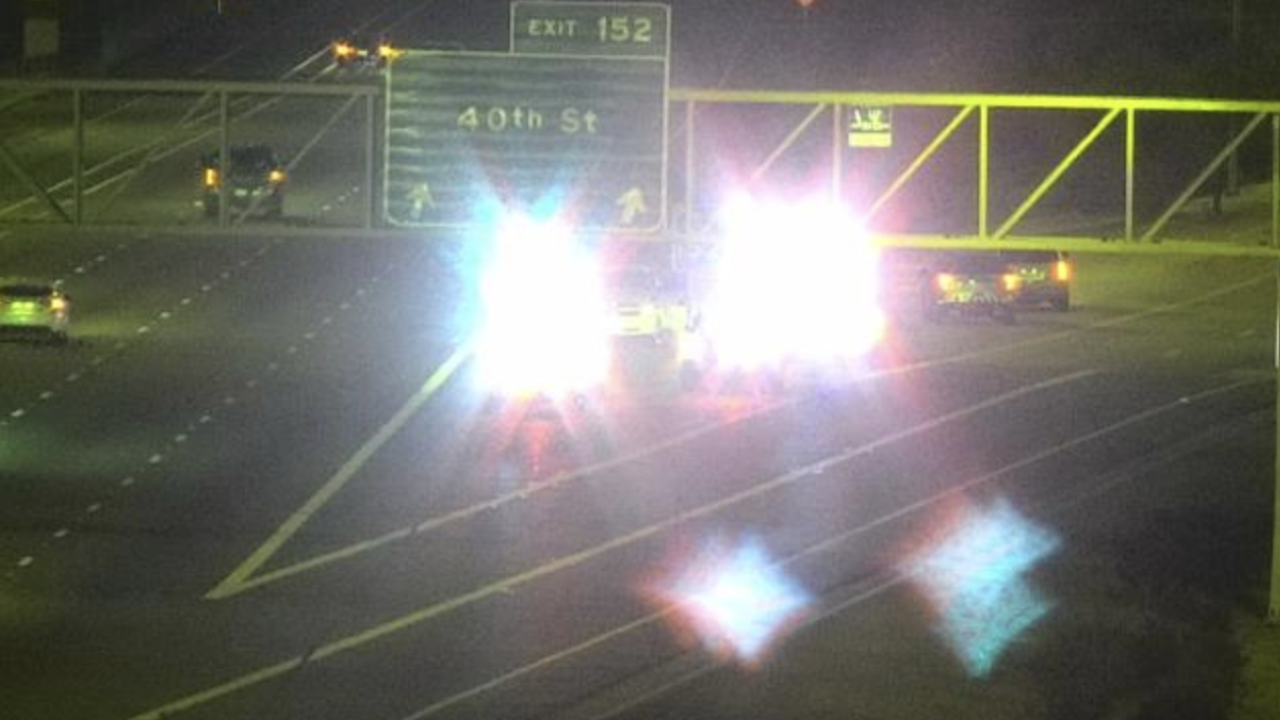 DPS says it received reports of a wrong-way vehicle going southbound in the northbound lanes near I-17 near milepost 195.

Troopers stopped the vehicle that was traveling in the wrong direction near I-10 at 40th Street.

The driver of the vehicle was handcuffed and taken into custody, according to an ABC15 photographer on scene.

DPS identified the driver as 23-year-old Regina Jones of Glendale.

She was arrested for aggravated DUI.

This is the second wrong-way incident tracked by ABC15 in 2020. On January 4, a wrong-way driver was killed on the new stretch of South Mountain Loop 202 between Elliot and Estrella avenues.

This is a developing story. Stay with ABC15.com for updates.