President Trump rally in Phoenix: How to watch on ABC15
Traffic 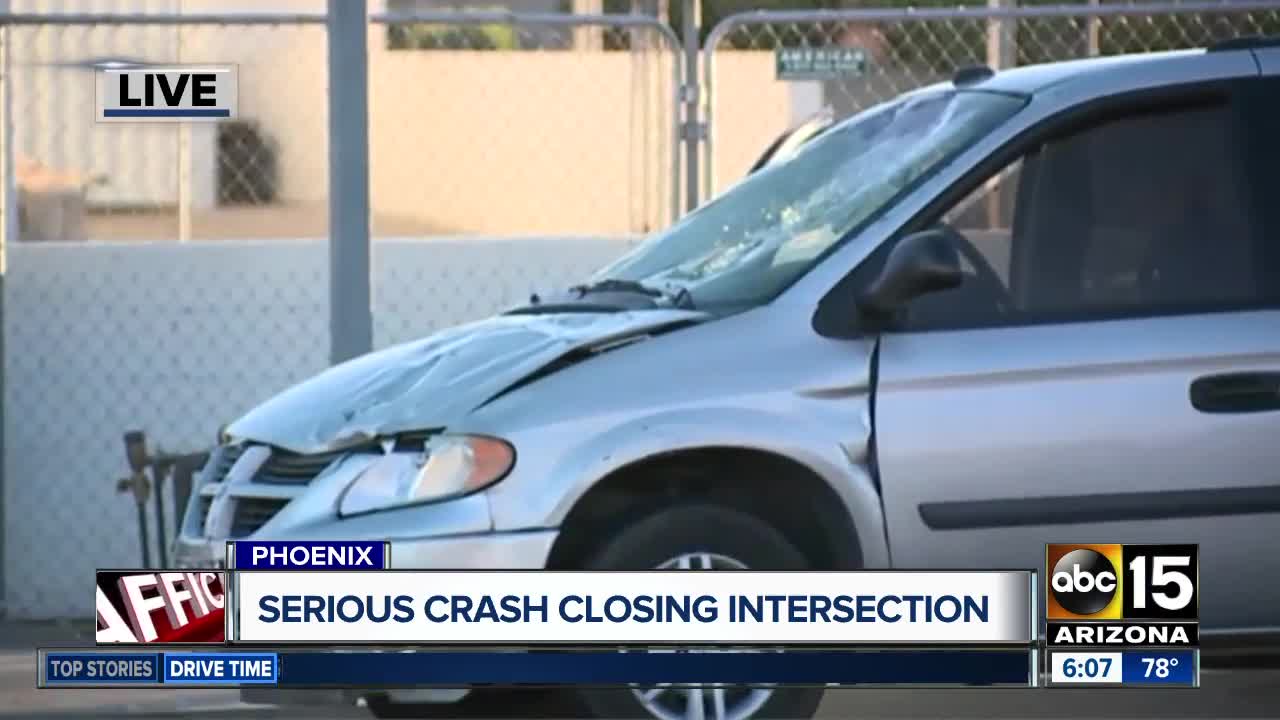 The intersection of 28th Drive and Cactus Road is completely closed due to a serious crash, according to Phoenix police. 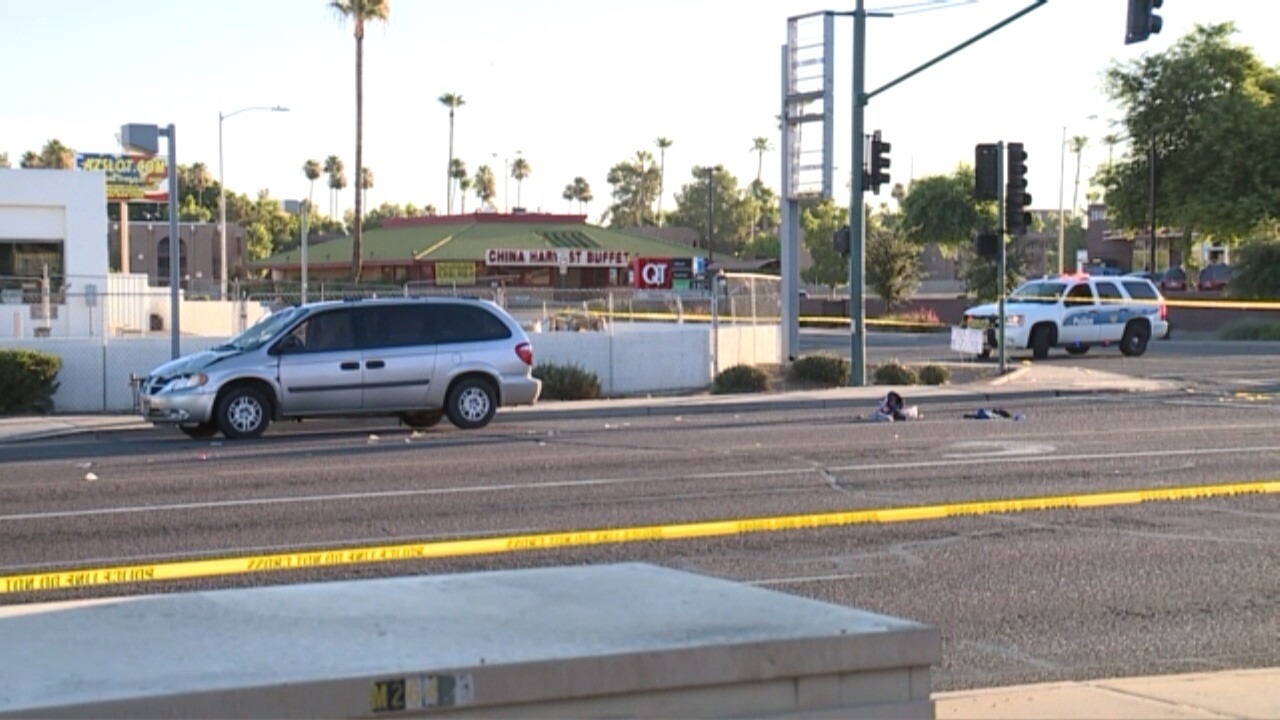 PHOENIX — The intersection of 28th Drive and Cactus Road has reopened following a serious crash that occurred early Friday morning, according to Phoenix police.

Police say two pedestrians were walking southbound in the crosswalk across west Cactus Road and north 28th Drive when they were hit by a driver traveling westbound through the intersection of west Cactus Road.

One victim was transported to the hospital with critical injuries, but is in stable condition.

Police say the driver was not impaired, and at this time, no criminal charges have been filed.