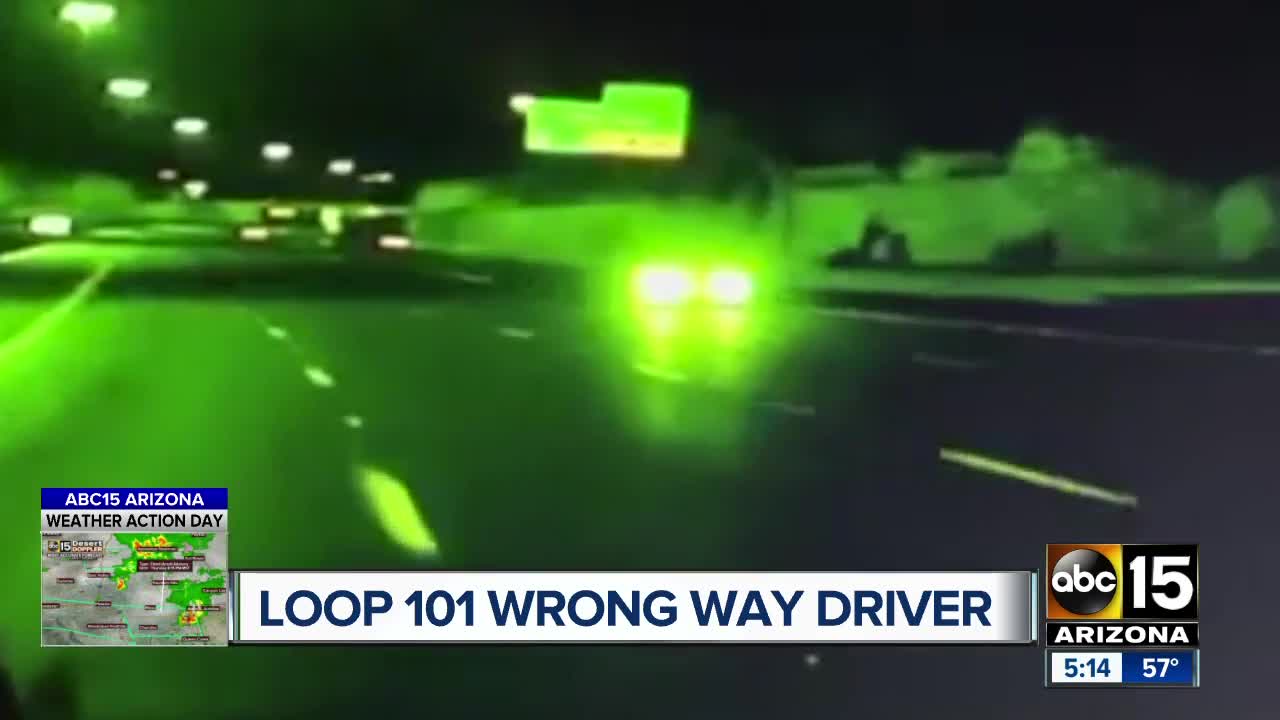 A wrong-way driver was taken into custody by the Salt River Police Department after traveling southbound in the northbound lanes of Loop 101 early Thursday morning. 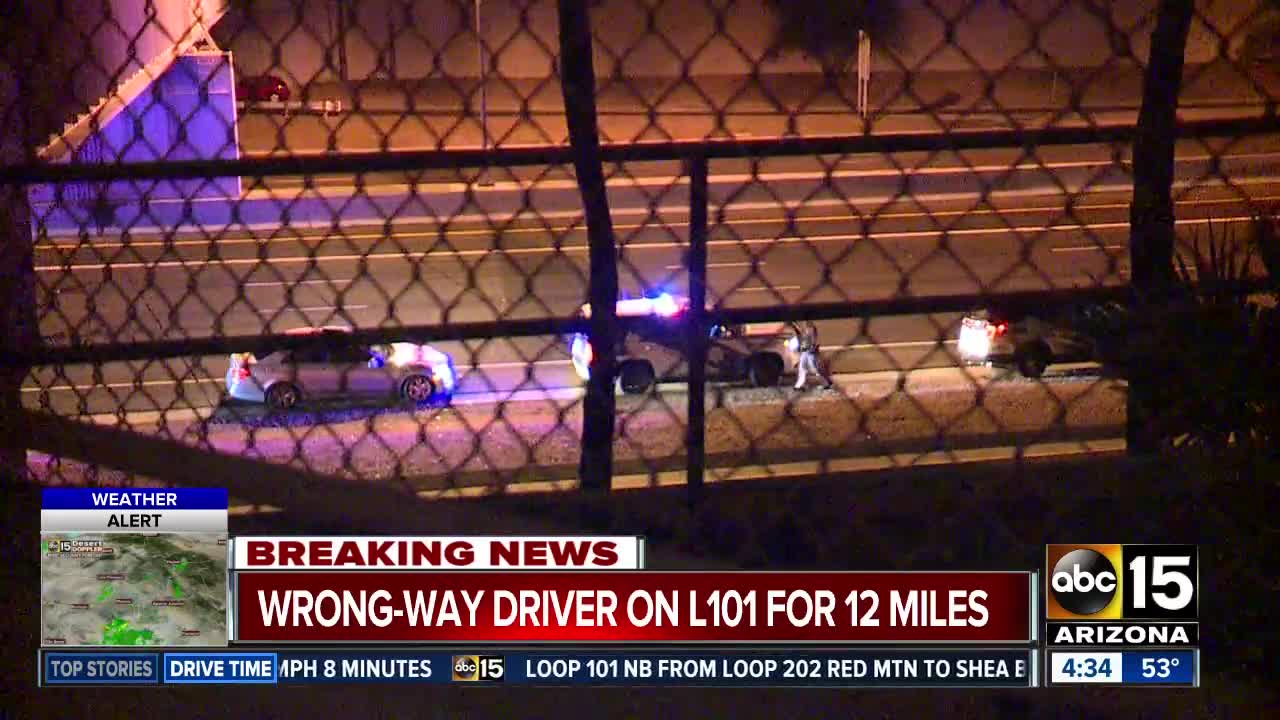 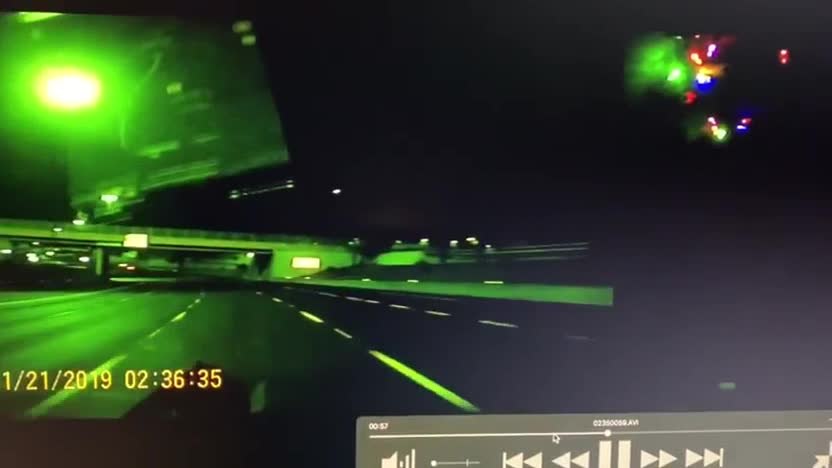 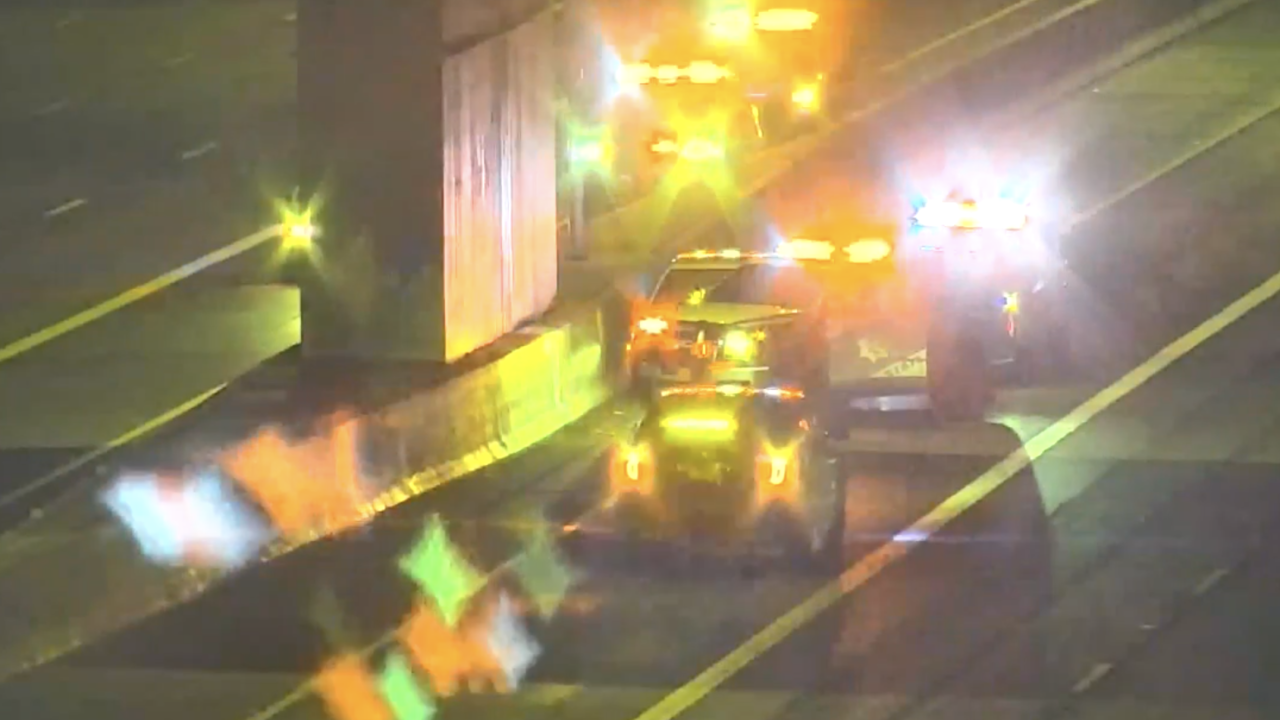 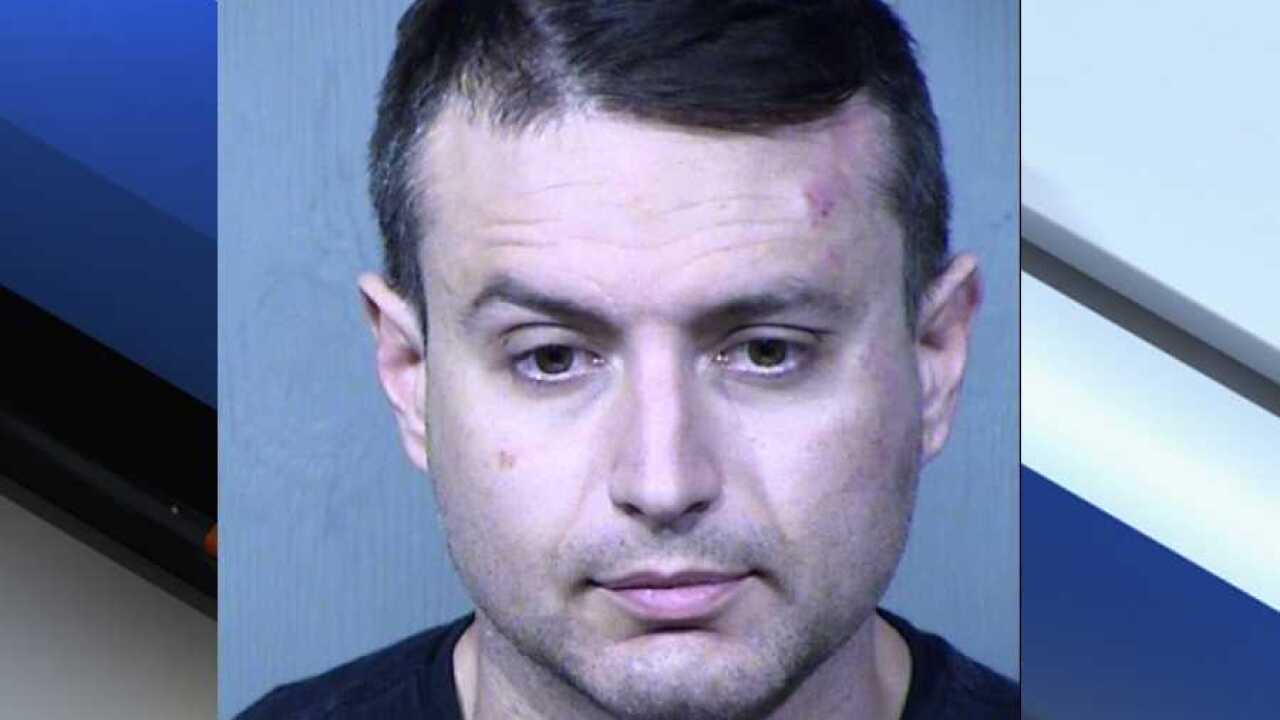 TEMPE — A wrong-way driver was taken into custody after traveling southbound in the northbound lanes of Loop 101 early Thursday morning.

The driver was first spotted traveling the wrong-way at L-101 and Chaparral in Scottsdale around 2 a.m., and was pulled over 12 miles later near L-101 and Broadway Road in Tempe.

DPS says the driver, identified as 40-year-old Kevin David Staab, was arrested on charges of aggravated DUI and two counts of endangerment.

Lyft driver Tyler Denton says he was driving passengers in the Scottsdale area and had to swerve out of the way of the oncoming car. His dash camera caught the incident on video.

"My passengers...and I were scared but happy we were safe to say the least," Denton said in a message to ABC15.

Wrong-way driver caught on video
Copyright 2019 Scripps Media, Inc. All rights reserved. This material may not be published, broadcast, rewritten, or redistributed.