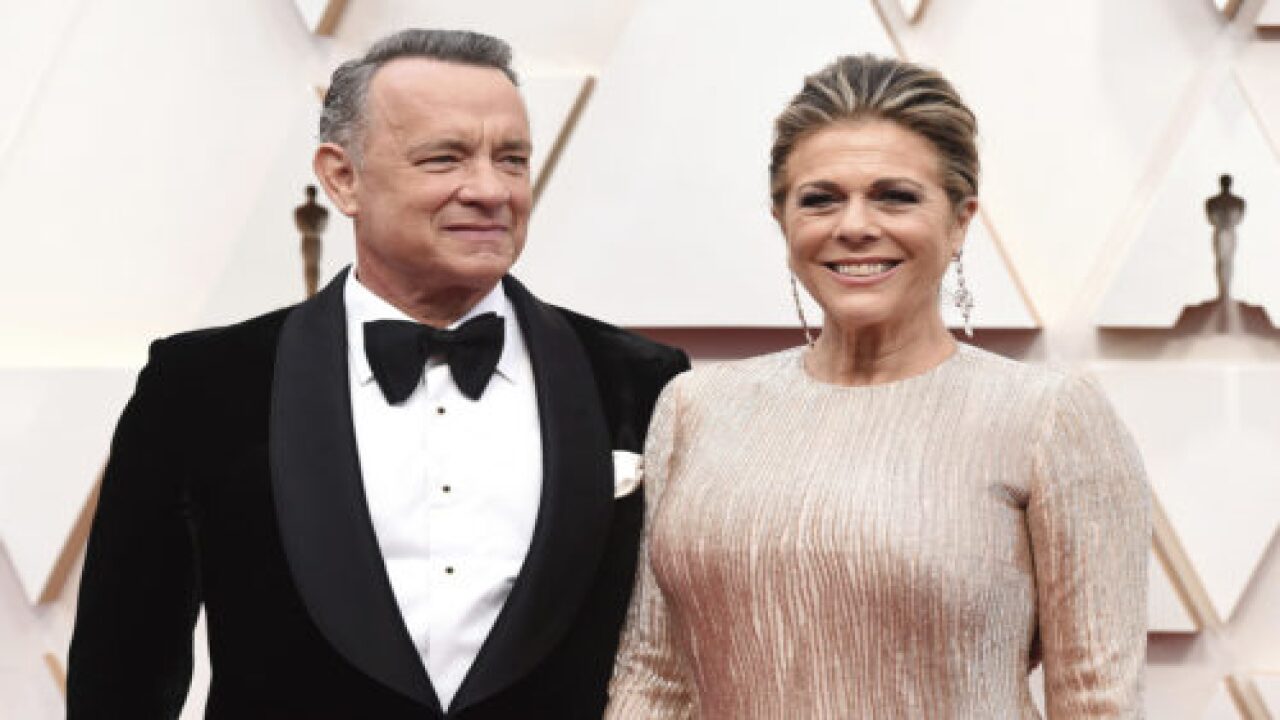 Tom Hanks and Rita Wilson are one of America’s best-loved celebrity couples, and now the famous lovebirds are also Greek citizens. According to CNN, the couple and their children Chester and Truman (as well as Hanks’ two other children, Colin and Elizabeth) became honorary Greek citizens last year, after Hanks was praised for his efforts to raise awareness of the devastating 2018 fires near Athens, which resulted in more than 100 deaths.

Under Greek law, honorary naturalization may be granted to people “who have provided exceptional services to the country or whose naturalization serves the public interest.”

Hanks tweeted about his honorary citizenship in the beginning of 2020:

Starting 2020 as an Honorary citizen of all of Greece! Kronia pola! ( more or less, “happy year!”). Hanx pic.twitter.com/b8fmrgjvYP

Hanks is a Greek Orthodox convert, telling reporters at the 2020 Golden Globe Awards, where he was presented with the Cecil B. DeMille lifetime achievement award, “I’ve been Hellenic now for the better part of 32 years.”

“Greece is a haven … I’ve been around the world, I’ve been to the most beautiful places in the world, none of them tops Greece,” he added. “The land, the sky, the water, it’s good for the soul, it’s a healing place.”

Wilson is part Greek herself, and the couple’s link with Greece may have been behind their decision to co-produce the hit romantic comedy “My Big Fat Greek Wedding.”

According to a recent social media post, the couple’s citizenship status has apparently gone from honorary to official. On July 26, the country’s prime minister, Kyriakos Mitsotakis, posted a picture to Instagram showing the A-listers holding up Greek passports. Mitsotakis and his wife, Mareva Grabowski, are also in the photo. The snapshot was also shared on Twitter by @GreekConcert:

Although it’s unclear when the picture was taken, the two actors did fly to Greece earlier this month in celebration of Hanks’ 64th birthday, E! reported.

Hanks and Wilson also made headlines in March after contracting the coronavirus in Australia, but they’re both now in good health and have donated blood plasma to help with research.

Hanks made his first post-COVID appearance — from his kitchen — in April as the host of a remote “Saturday Night Live.”