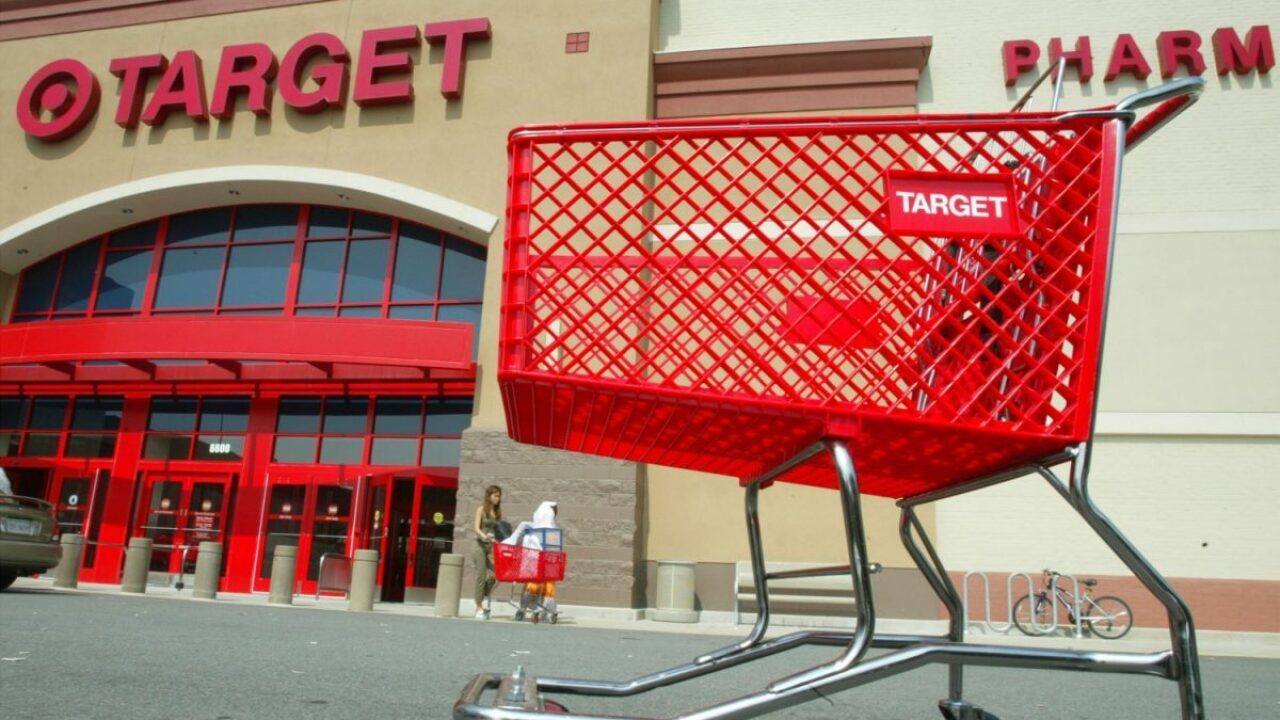 Attention, parents of toddlers who’ve shopped at Target in recent months: Target has issued a voluntary recall of children’s unicorn rain boots due to a possible choking hazard. The retailer is recalling 29,000 pairs of Cat & Jack “Lilia” rain boots that were sold nationwide after customers reported that the unicorn horn on the boots detached, creating a choking hazard for younger children.

The recalled boots are children’s sizes 5 to 12 and were reportedly sold between January 2019 and April 2019. They’re designed to look like a unicorn with a pink and white face on the front and a multi-colored mane on the back.

Parents who want to confirm that their child’s boots are a part of the recall should check the model number on the tag inside of the shoes. The specific model numbers for recalled boots are:

Although no injuries have been reported, customers are advised to take the boots away from children immediately and return them to Target for a full refund.

This isn’t the first time in recent months that Target has issued a recall for a children’s product . Back in April, the company recalled 495,000 Bullseye’s Playground wooden toy vehicles because the wheels could detach and pose a choking hazard. The company also recalled the Childcare Mason Toddler Bed this year over safety issues, as well. Target has a page on its website devoted to recalls across its product line, which can be accessed from the bottom of its home page.

According to the American Academy of Pediatrics , choking is a leading cause of injury and death among children, especially for toddlers under three years old. It’s reported that a child dies every five days from choking-related causes. That’s why it’s important for parents to take every precaution with food, toys, and other objects that their kids interact with on a daily basis and keep small items and parts out of reach.

It’s also always a good idea to register your baby and kid purchases (like baby monitors , cribs and other essentials) so that you can be alerted when there are any recalls.

For more info on the latest recalls, keep an eye on the U.S. Consumer Product Safety Commission announcement page .