Election Day Weather: Warmer for most of the U.S. 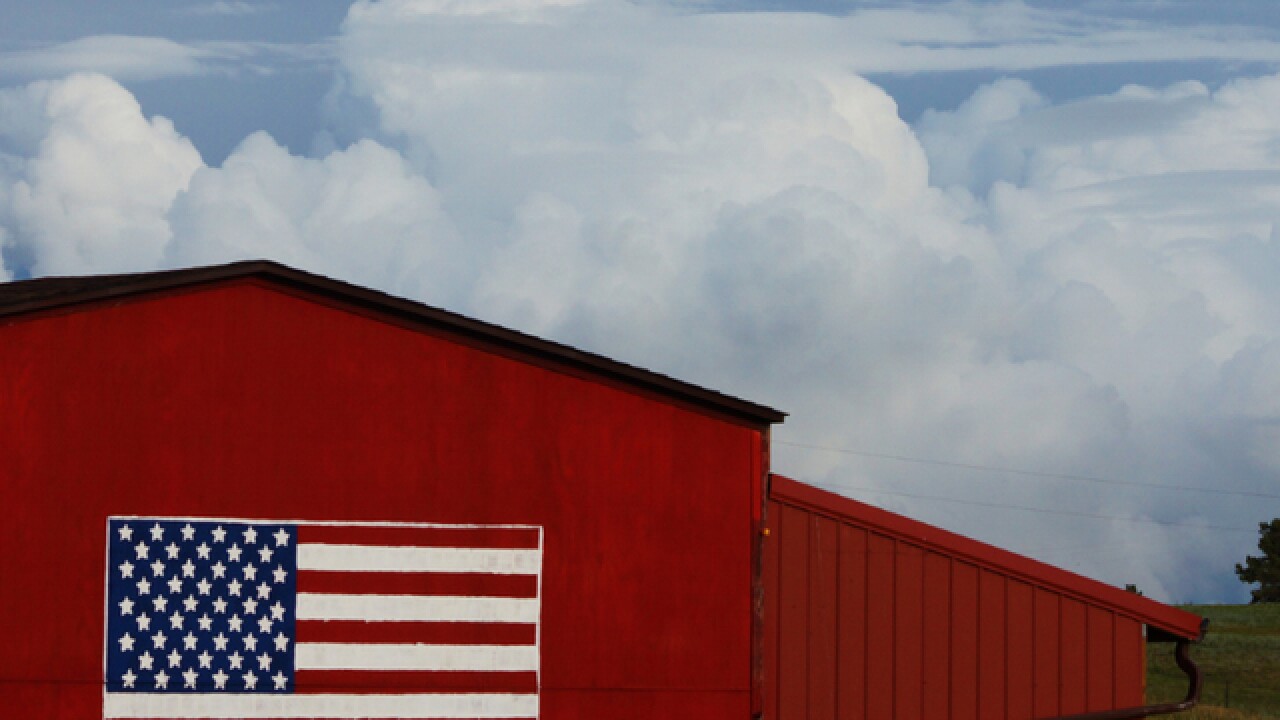 Temperatures are going to be anywhere between a few and 10 degrees warmer than usual across most of the United States.

Only a few places across the South are going to feel slightly cooler than normal.

This is because the jet stream, which holds back most of the colder, arctic air, has been staying north of where it usually is this time of year.

Scattered rain is going to move along a front stretching from southeast Texas up to north-central Ohio, which means parts of the Southern Plains, Southeast and Midwest may see a little rain on voting day.