December to start exceptionally cold for most 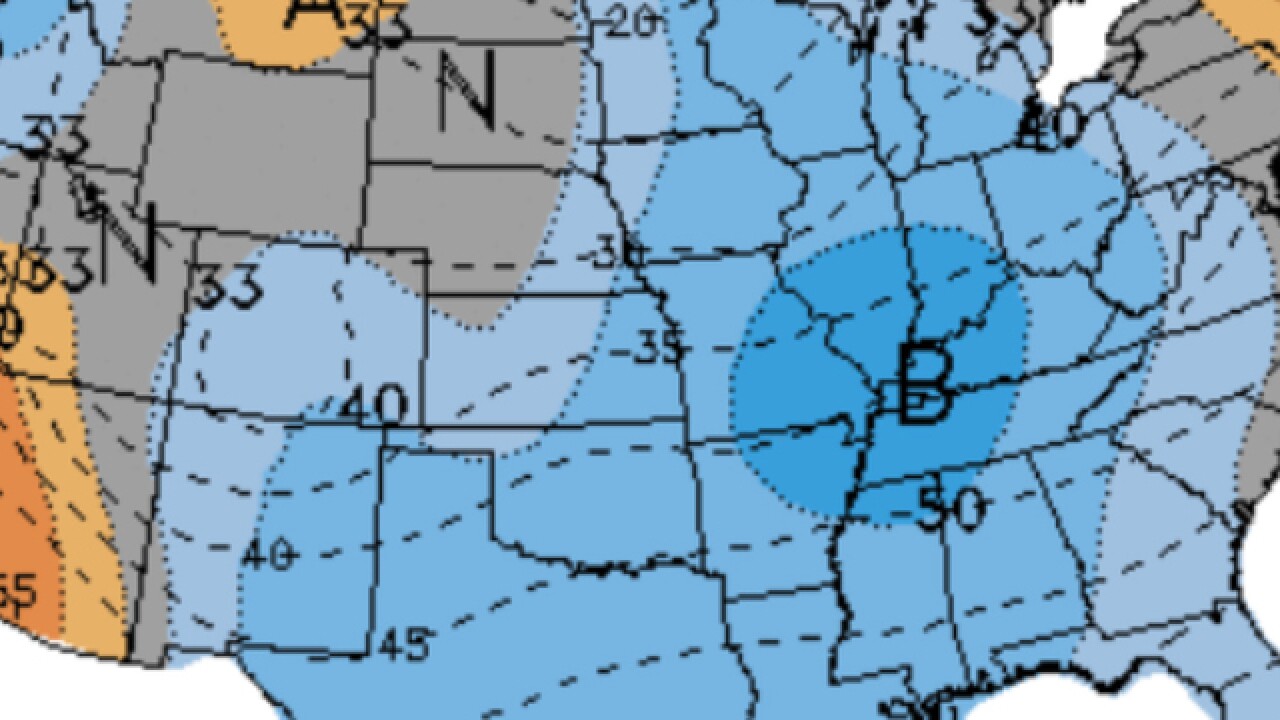 Copyright 2017 Scripps Media, Inc. All rights reserved. This material may not be published, broadcast, rewritten, or redistributed.
<p>December's going to get a lot colder for most of the US.</p>

The cold winter weather is expected to finally arrive near the end of the first week of December.

For the most part, the month of November was an overall warm month for the country.

During November, the West experienced especially warm temperatures, and it was only the Northern Plains, parts of the Midwest and Northeast that saw any bit of cooler air.

Some of that November warmth is expected to linger into the first week of December, but by the second week, temperatures will begin to fall.

Long-term forecast models are currently predicting colder than average air for all but the Southwest and Northeast in the lower 48 through the first third of December.

Through the first half of December, forecast models shift the colder air into the eastern half of the country. The Southwest looks like it'll remain warm, but everywhere east of the Rockies will likely feel winter's chill just before the season begins.

The cold air, especially in the Great Lakes region, may spell additional lake effect snow for areas that are used to seeing a lot more snow by now.

Winter officially begins December 21, and early reports signal a warmer winter across the South while the north bears the brunt of winter's cold.