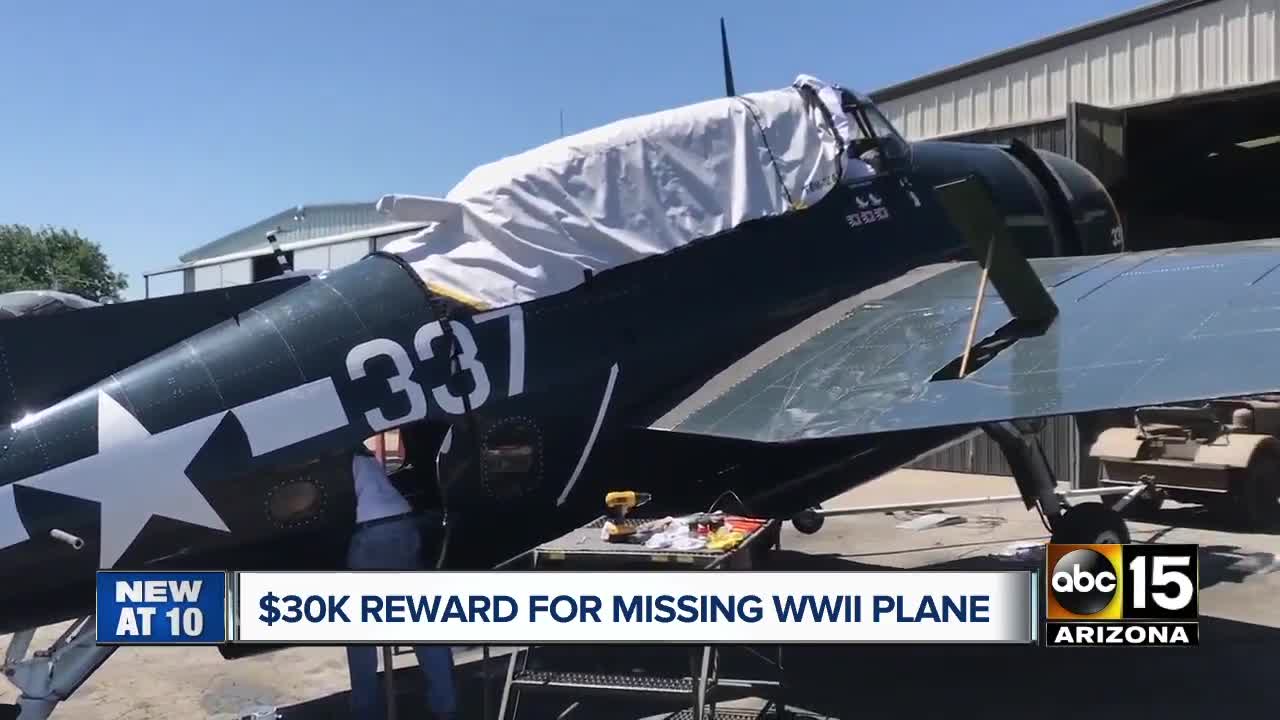 One man is willing to give you $30,000 if you're able to help locate his World War II plane that crashed last year in northeastern Arizona. 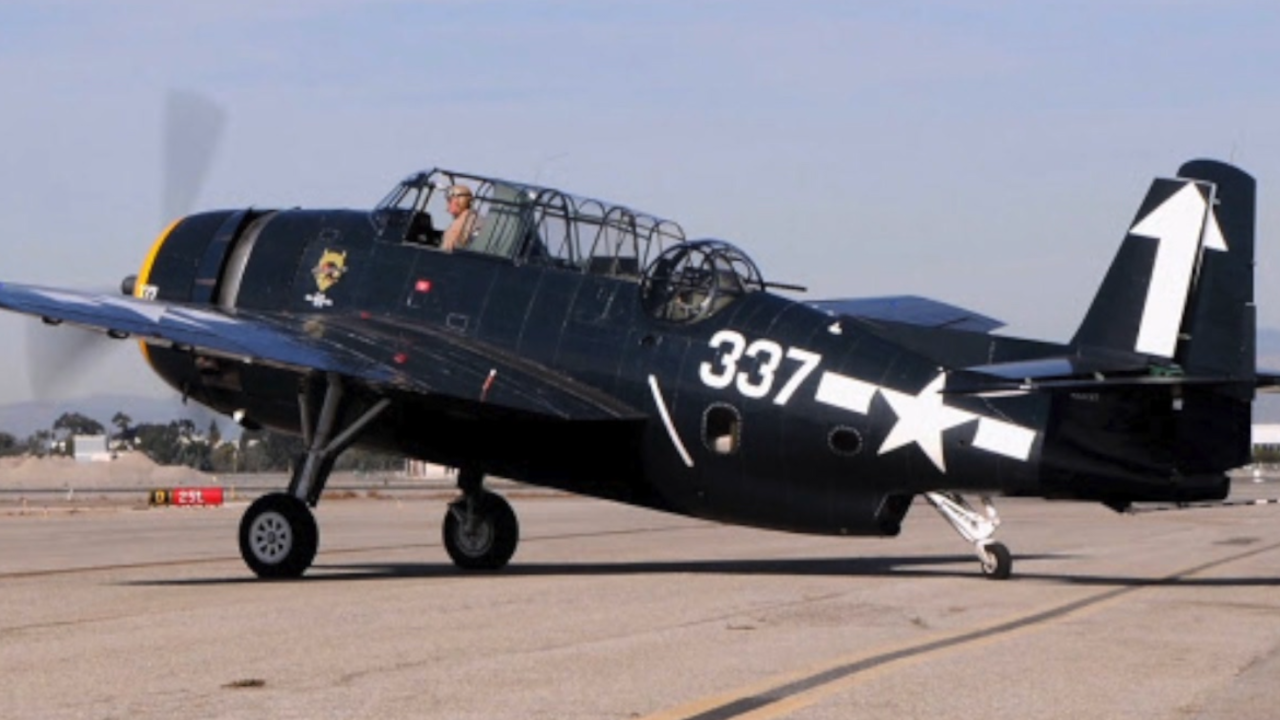 One man is willing to give you $30,000 if you're able to help locate his World War II plane that crashed last year in northeastern Arizona.

The only difficulty is the plane likely went down on the Fort Apache Reservation, and the tribe does not allow trespassers and has already caught and fined people searching for the rare warbird.

"It’s a very famous airplane. It’s part of our heritage from World War II. There’s only 15 or 20 of them left in the world," said Carlson, who had the plane shipped from Australia to California.

Right now, there is one less plane in circulation, after Carlson's crashed last year.

Carlson and his friend and co-pilot Ken were flying the plane from California.

"We were flying back to Chicago when the accident happened," Carlson said.

After fueling up in Phoenix, the duo took off towards Albuquerque.

"We had the engine problem, and the engine basically almost came off the airplane," said Carlson.

Both Ken and Ron bailed out of the plane and deployed their parachutes.

Carlson's went off when he was so low to the ground he injured his ankle and broke a rib. Ken got stuck in a tree more than 30 feet off the ground and fell onto a tree that toppled him to the ground, breaking some bones in his face.

"I smashed my head on the back of the ground, and the helmet saved the day," said Carlson in a video he recorded on his phone while stranded in the woods. "We were separated overnight. We found each other the next day."

Two Apache forest workers rescued the injured men, but ever since they lept from the cockpit, they haven't seen the plane since.

"I don't know how it has not been found yet, because they're probably tens if not hundreds of searchers," said Carlson.

All the searchers are seeing dollar signs, after learning of the $30,000 reward. Many are excited and eager; the Apache Tribe, however, has not been happy.

"They threatened to file a lawsuit," said Carlson. "They wanted me to take the reward down and understandably. It's beautiful land, it's their reservation, and they don't want people traipsing through there."

Ron says the plane's historical and personal significance is worth the risk for him.

"This is a relic that should be in a museum," said Carlson.

For someone lucky enough to spot the plan, it will be worth a nice payday.

You can read more about Ron and Ken's incredible story of survival here.