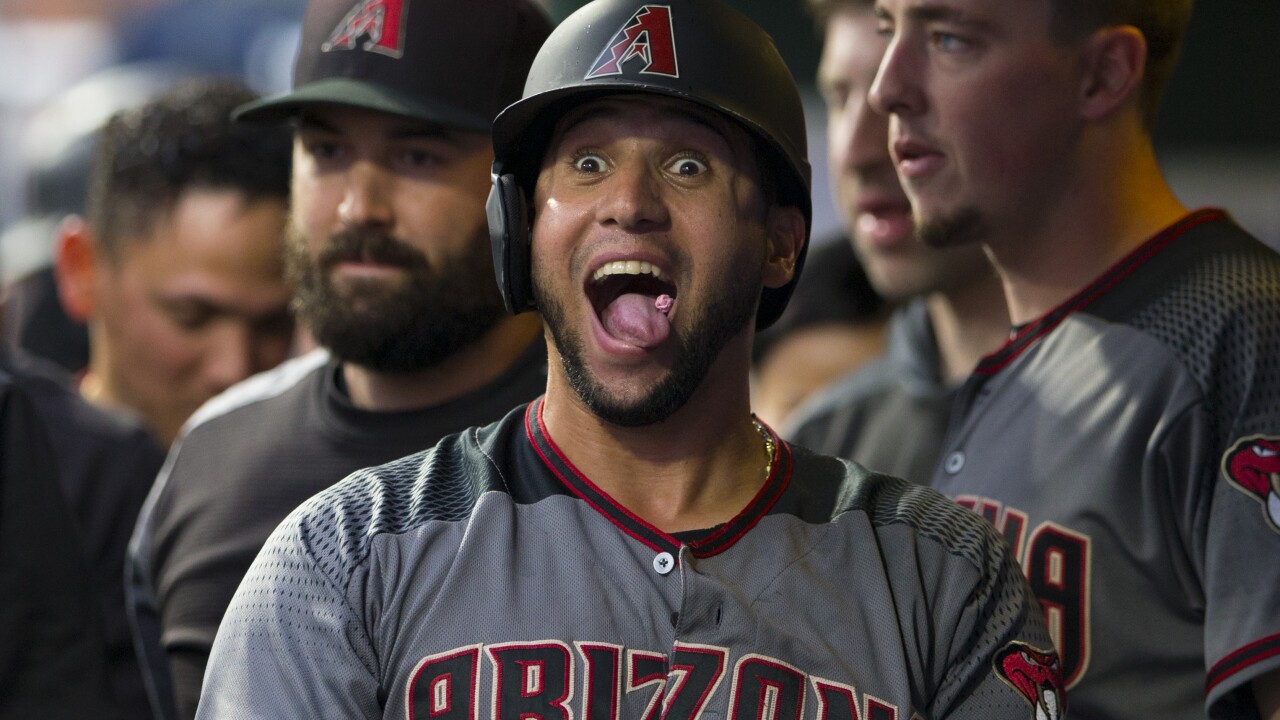 The Arizona Diamondbacks set a new team record for home runs in a single game during their 13-8 win at the Philadelphia Phillies on Monday night.

The D-backs had hit six home runs in a game six times in franchise history.

The Phillies hit five home runs of their own Monday night. Their 13 combined home runs are a new MLB record.

A switch hitter, Escobar became the first player in Diamondbacks history to hit a home run from both sides of the plate in consecutive innings.

FYI: Eduardo Escobar is really good at baseball. That's all.@Dbacks up 5-3 in the top of the 4th! pic.twitter.com/6DjpeK9uQZ

PUT IT IN THE RECORD BOOKS. Vargas hits a homerun making this the highest number of bombs in a game in @Dbacks history‼️ pic.twitter.com/ZzrEnhfu7B

The last MLB team other than the D-backs to hit 3 home runs to start a game was the Orioles on May 10, 2012 vs. the Rangers.