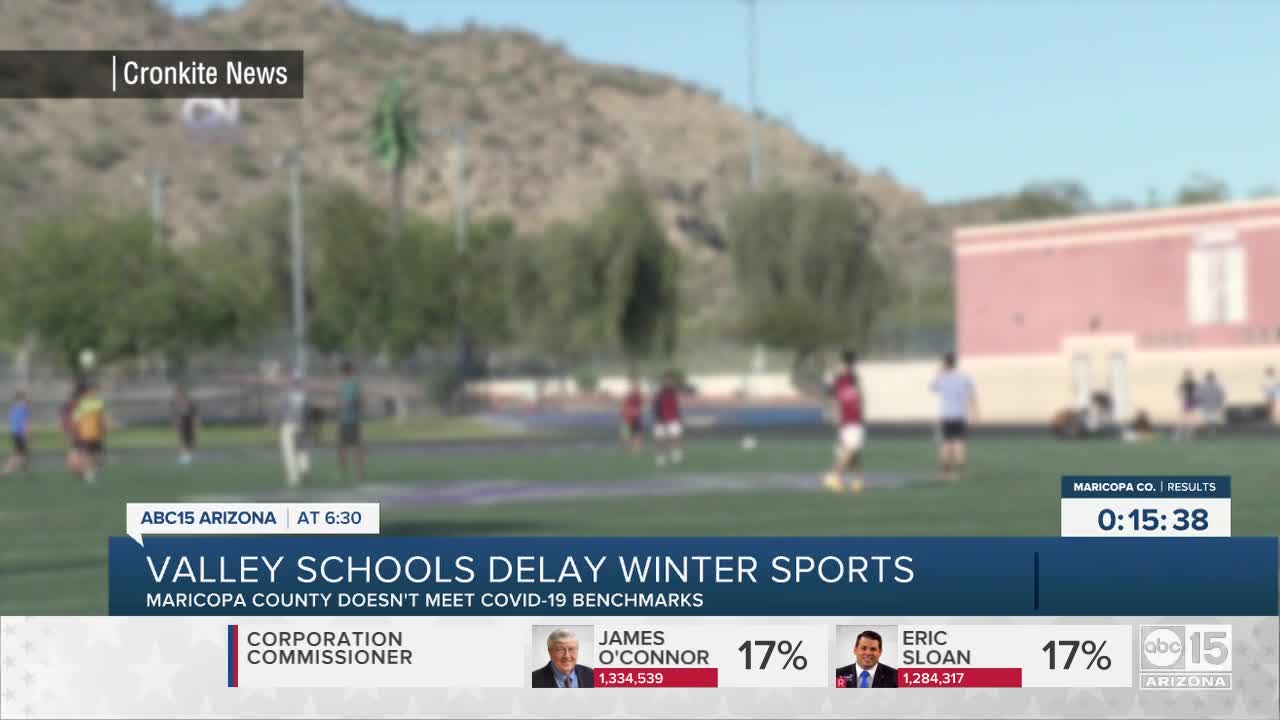 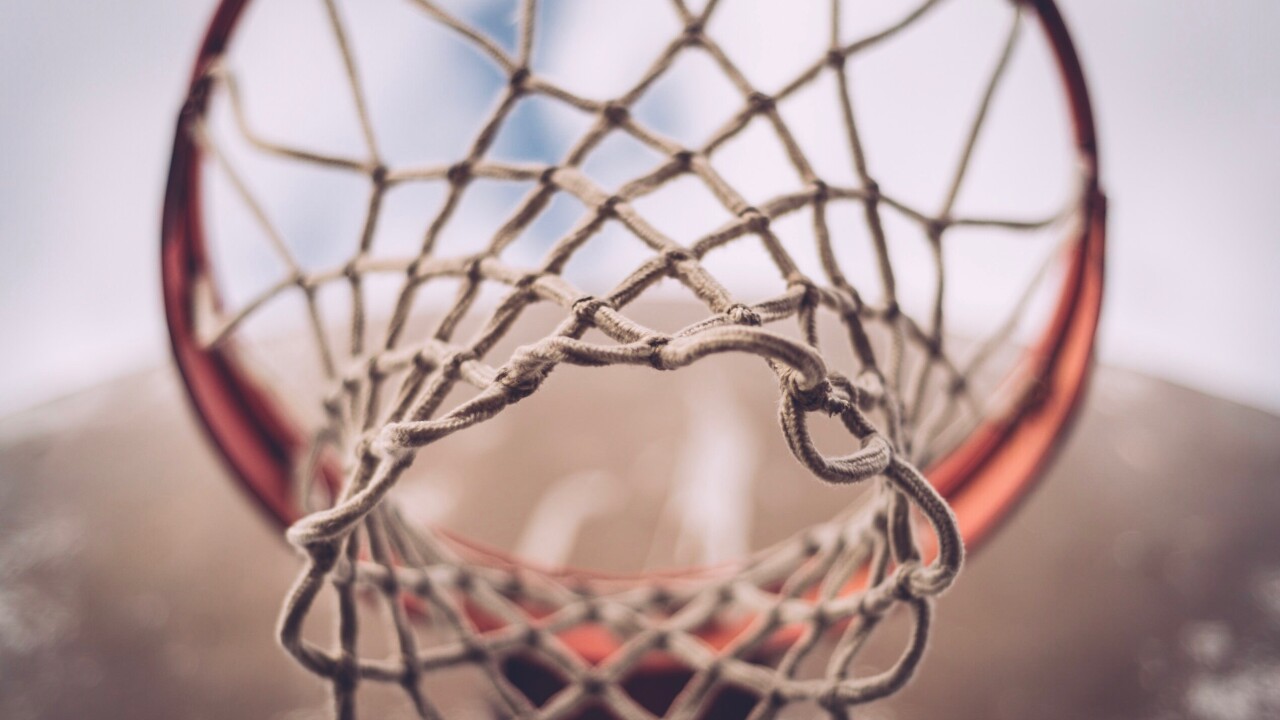 Several Valley districts have announced they will delay the start of winter sports practices due to the growing number of COVID-19 cases. Practice for girls and boys basketball and soccer, as well as wrestling, is scheduled to begin November 9.

The Arizona Interscholastic Association Thursday released recommended benchmarks for winter sports based on three metrics: cases per 100,000, percent positivity and hospital visits for COVID-like illnesses. According to state data, Maricopa County does not meet the metrics.

"If you start competition, the number of schools you can play with is extremely limited," he said.

Schools in zipcodes that meet the metrics can play if cleared by the AIA. Schools can also use other metrics. For example, some schools might be based in a red zipcode, but students might not live in the area of elevated virus spread. Hines said if they show proof from state data, they could still have sports.

"If your school, all the kids in your school come from zip codes that are very good, then you're fortunate, and you can continue to practice and potentially play," said Hines.

Soccer and basketball are considered moderate-risk sports. Wrestling is a high-risk sport, so there's a higher threshold.

"Our intent is yes, we are going to play, we're going to have seasons. We have to be patient and we have to work together for the benefits of the kids," said Hines.

Carson White is a sophomore at Desert Vista High School. He's been learning from home and was playing on the JV football team until this week, when all 65 players were told to quarantine after two players tested positive for COVID. He was also hoping to play basketball, but Tempe Union is one of the districts that delayed sports.

"It's just wow. It keeps happening and it almost seems like it's not going to end, sadly," said Carson.

"I really feel like they're doing their best --it's just--we gotta get a handle of this," said Carson's mother Carolynn.

The Whites said they're staying positive but really hope others also do their part.