'My head was spinning,' he said. 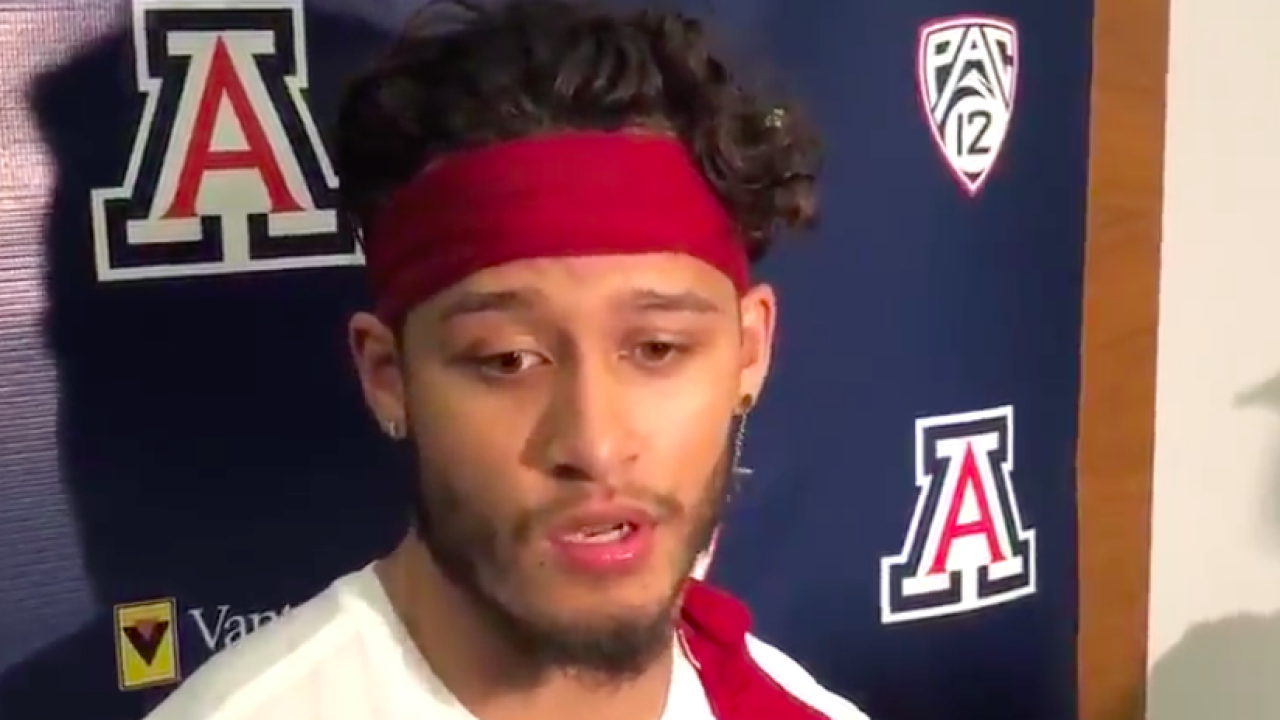 Arizona Wildcats safety Tristan Cooper learned about Saturday's mass shooting in El Paso much the same way many people around the country did: via social media.

But the news was much more personal to Cooper, an El Paso native who attended Andress High School in the city.

Cooper, a senior at UA, learned of the shooting via Twitter after the Wildcats' practice on Saturday. The first thing he did was call his family who still lives in El Paso.

"I didn't even know what happened. I called them, and I just sent all my prayers to them," said Cooper, who was relieved to learn his family was safe. "You would never think something like that would happen in your city, and when it does, it's eye-opening."

The shooting took place at a Walmart near Cielo Vista Mall, which Cooper said he and his parents, three brothers and sister go to often.

"That's the one mall everybody goes to, so that's the thing," he said. "A bunch of things start going through your head ... Something like that, you really can't prepare for. My head was spinning."

Cooper said he viewed his hometown as a place that something like Saturday's shooting could never happen.

"El Paso, I believe, is one of the safest cities," he said. "Growing up there, living there, you rarely ever hear about anything happening like that. So when it does -- I don't know. Like I said, you're not prepared for it."

Arizona safety Tristan Cooper was born and raised in El Paso, and his entire family still lives there.

Here is what he had to say about the recent shooting there. (Fortunately, his family is OK) pic.twitter.com/SG0KCj2UPD