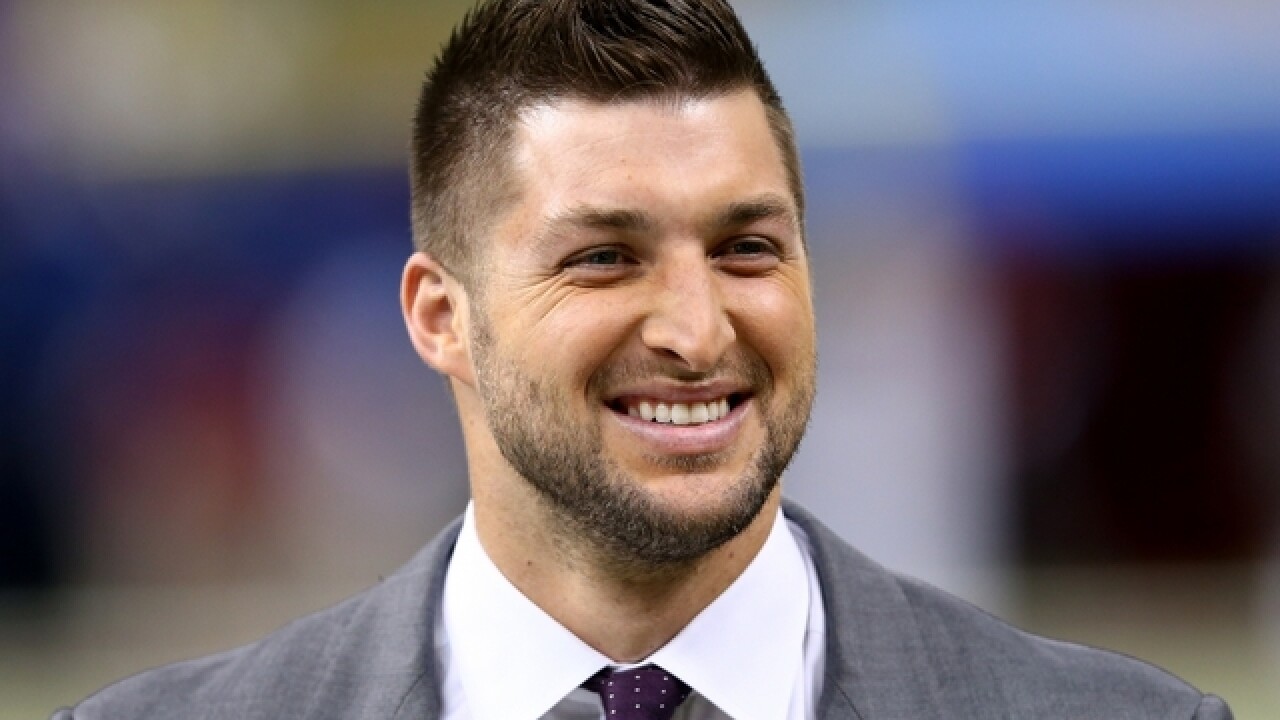 On ESPN’s First Take, Tebow argued that college football players should not be paid because it would be bad for the game.

Tebow says the reason for college football’s popularity is that it is more of a team mentality, and that adding endorsements or player money would make it more about the individual.

.@TimTebow passionately expresses his thoughts on the California Senate passing a bill allowing student-athletes to have endorsements. pic.twitter.com/W5uBW7ePNm

A bill passed by the state Legislature earlier this week in California would allow college athletes to earn money when their names and likeness are used.

The NCAA argues that doing so would potentially kill college athletics, due to smaller schools not being able to compete to recruit high profile players.