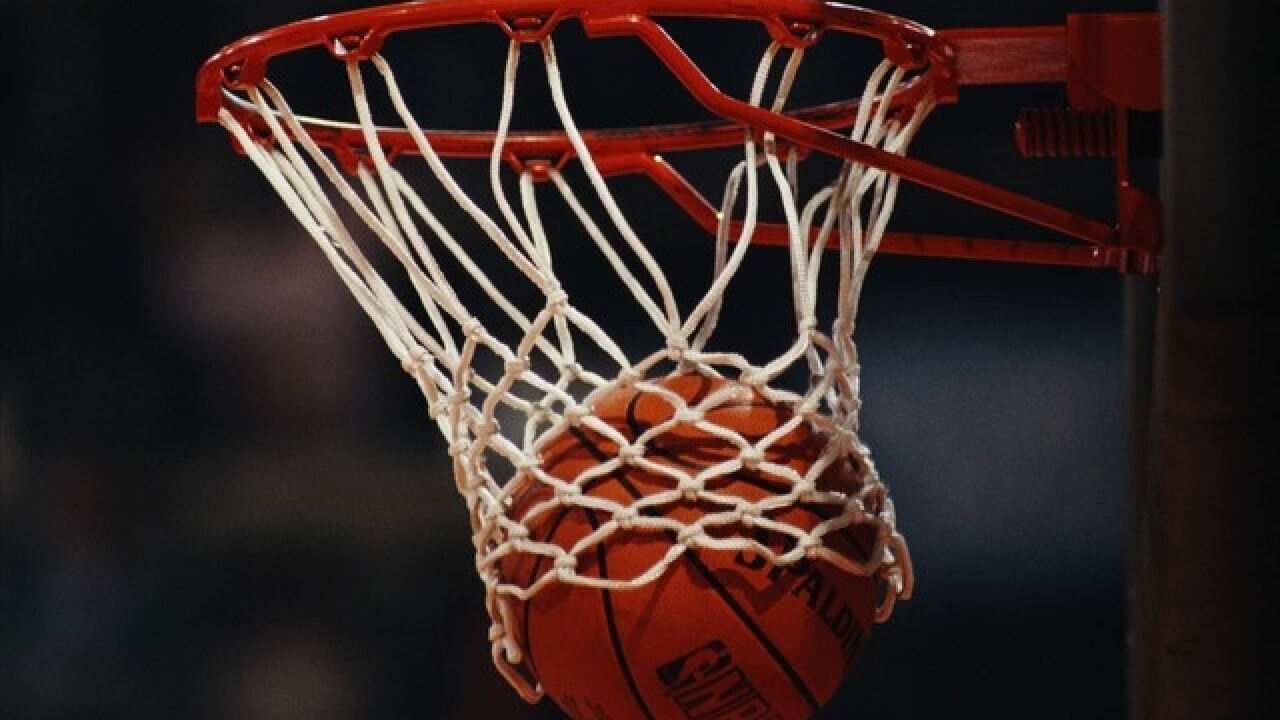 A player for a North Carolina youth basketball team collapsed and died on the court at a tournament in Virginia.

Deepest condolences for the young man and his family. No words... 😪

Team United director Jacoby Davis told the Observer that Hampton was running and turned to say something to a referee Saturday night when he collapsed.

"I ran on the court thinking he was having a seizure. A trainer came over and said he didn’t know what was wrong. Another trainer checked his pulse. He said he didn’t have a pulse. It got crazy after that," Davis told the Observer.

“To have a kid in your program with so much life, that’s just the kind of kid he was. He was always happy. For something like this to happen, I can’t even explain it, and to have to talk to a parent not even in town and tell him that his son has died, well, that’s more devastating.”

Davis says paramedics did chest compressions on the court before Hampton was taken to the hospital where he was pronounced dead.

The 17-year-old played went to private Liberty Heights school in Charlotte and was scheduled to graduate high school next year.