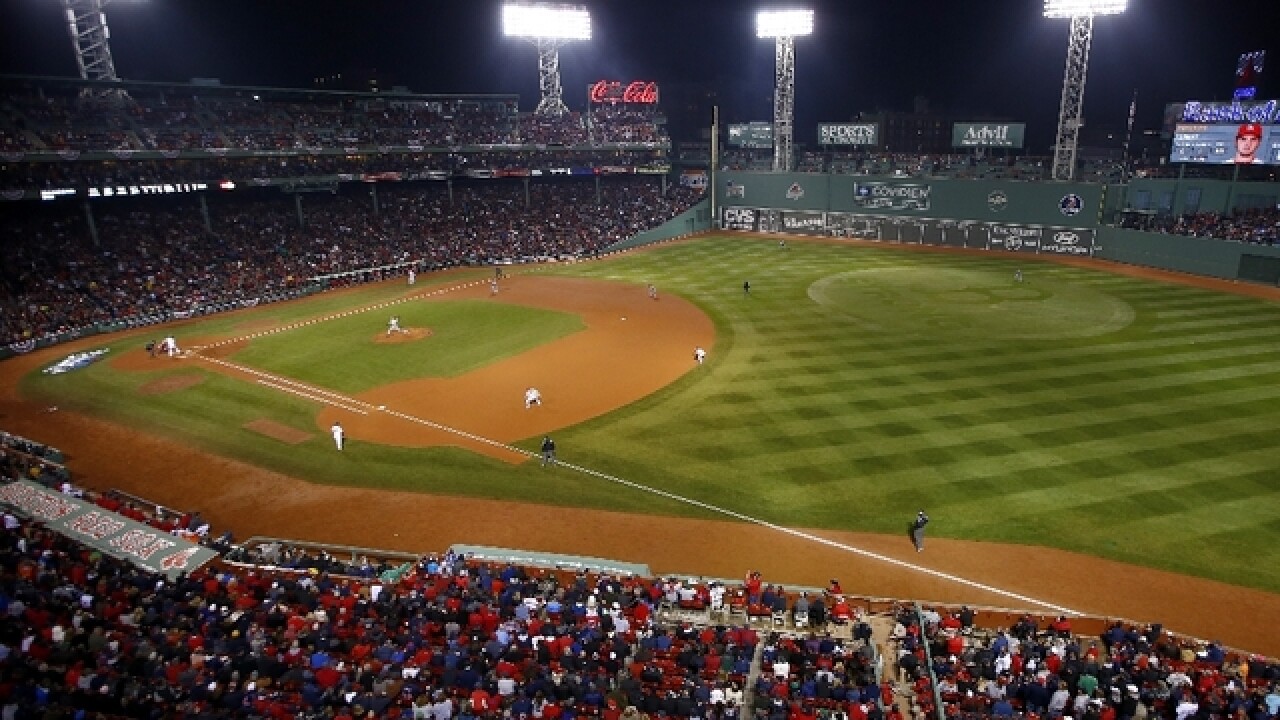 A jury has ruled in favor of the Boston Red Sox in a lawsuit brought by a woman who says she sustained severe facial injuries when she was struck by a foul ball at Fenway Park.

The jury Wednesday found that the team and principal owner John Henry were not negligent.

Stephanie Taubin, of Brookline, sued for $9.5 million, saying she suffered facial fractures and neurological damage from a foul ball in June 2014 while sitting in luxury seats above and behind home plate unprotected by glass or netting.

A spokesman says while the Red Sox “regret the injury” to Taubin “we are pleased with today’s outcome.”

Taubin’s attorney says he’s disappointed. He says his client was paying attention, but the ball moved so fast she could not avoid it.