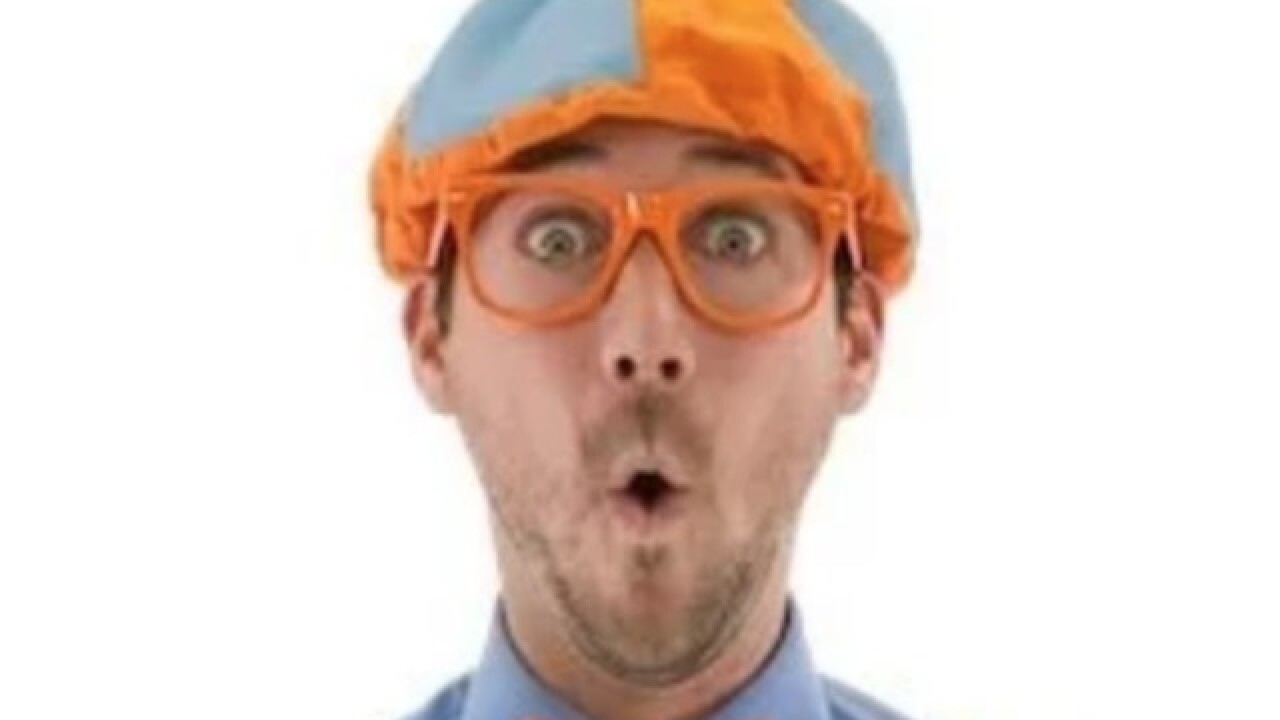 YouTube children's show star Blippi will throw out the ceremonial first pitch before Tuesday's game between the Arizona Diamondbacks and Los Angeles Dodgers.

Blippi, a former Air Force serviceman, has over 5 billion video views on his YouTube channel that caters to kids. His most recent video called "Play at the Play Place with Blippi/Learn Fruit and Healthy Eating for Children" already has over 600,000 views since it was uploaded on Tuesday.

Blippi (real name Steven John) will also film a baseball-themed show at Chase Field that will be soon be posted to his YouTube channel.

Click here to purchase tickets to Tuesday's game, which will begin at 6:40 p.m. Arizona time. Blippi's pitch is set for 6:30.

Per the D-backs, a few select season ticket holders will be able to bring their kids to meet Blippi. He will also walk around the Chase Field concourse during the game.