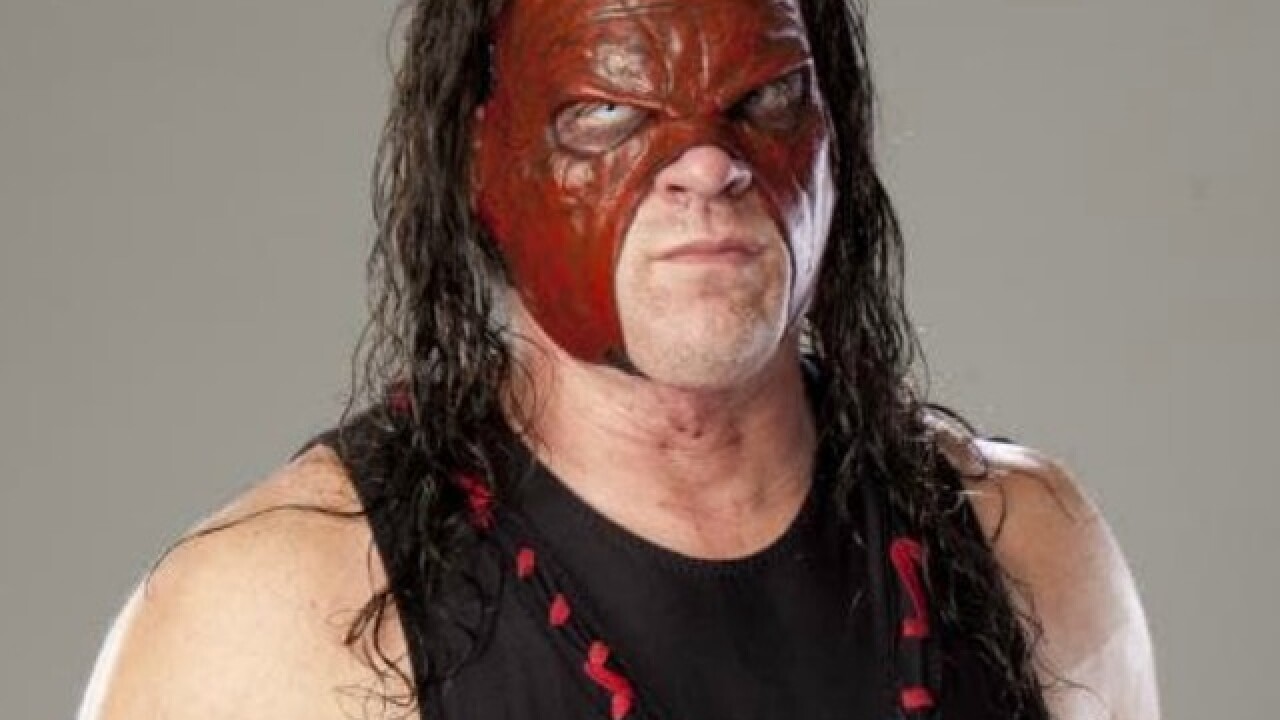 Copyright 2018 Scripps Media, Inc. All rights reserved. This material may not be published, broadcast, rewritten, or redistributed.
<p>WWE</p>

Glenn Jacobs, the WWE wrestler known as Kane, has won the bout for mayor in Tennessee’s third largest county.

Jacobs, a Republican who also runs an insurance and real estate company, was leading Democrat Linda Haney by a large margin with most of the votes counted in Knox County on Thursday. The Knoxville News Sentinel reports Jacobs claimed victory at his watch party, saying his decision to seek the mayor’s job was met at first with “pretty resounding laughter” from some politicians.

Congratulations to @KaneWWE on being elected Mayor of Knox County, Tennessee! https://t.co/I4E5YQhYCC

Jacobs won a close primary in May. Results of the primary were delayed when the county’s election reporting website crashed after a concerted cyberattack that experts deemed “malicious.”

Haney ran small businesses with her husband before she retired. She was considered an underdog in the solidly-Republican county.

Jacobs debuted as Kane in the then-World Wrestling Federation in 1997. Known as the "Big Red Machine," he is a former WWE champion and ECW champion, and he has had multiple tag-team title reigns.