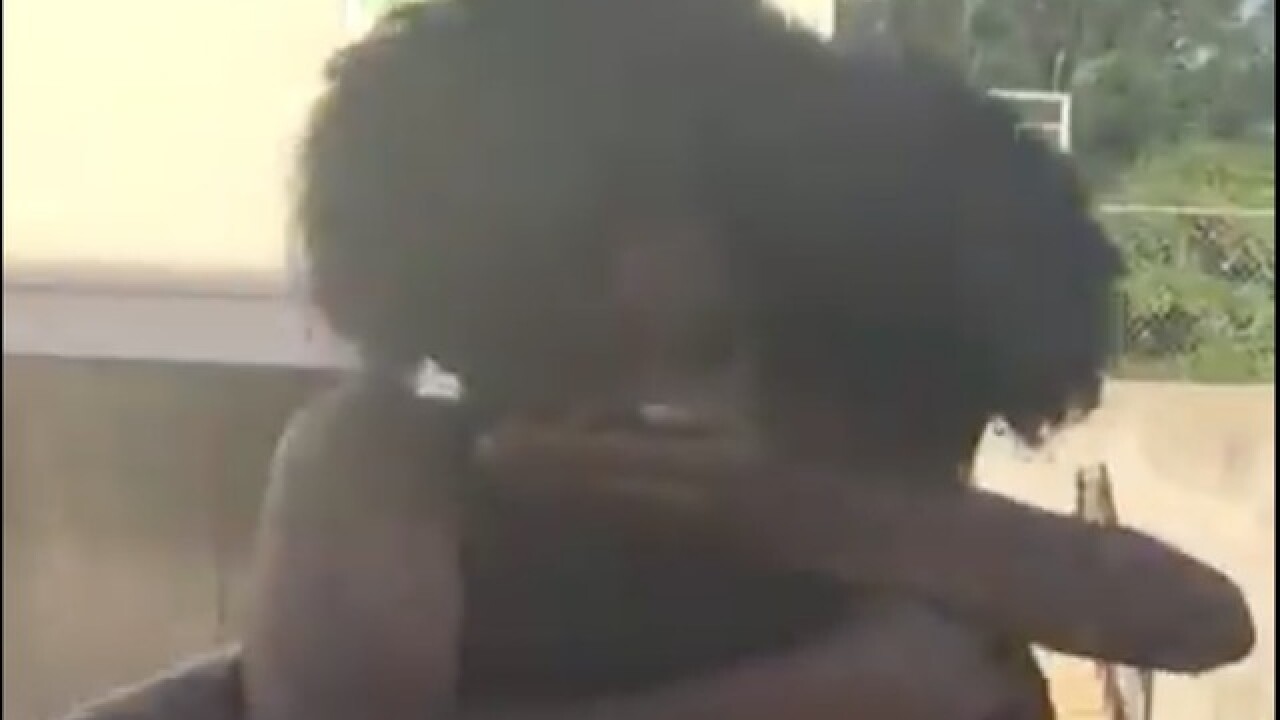 Copyright 2017 Scripps Media, Inc. All rights reserved. This material may not be published, broadcast, rewritten, or redistributed.
<p>(Screenshot via @NkealHarry15/Twitter)</p>

With the introduction of a new head coach and the departure of key assistants, it has been a chaotic few weeks for the Arizona State Sun Devils football team.

ASU star wide receiver N'Keal Harry wasn't thinking about any of that when he reunited with a pair of family members he hadn't seen in years.

Harry, a Chandler High School alum and First-team All-Pac-12 selection, posted a video to Twitter on Tuesday that shows him surprising his sister and his mother at his sister's birthday party. Both ladies were overcome with emotion when the 20-year-old Harry dropped in.

I haven't seen my mom or sister in YEARS! I surprised them at my sister's birthday party and it was UNFORGETTABLE❤️❤️❤️ pic.twitter.com/0hxKUH3gM8

Harry is from the island of St. Vincent in the Caribbean. His grandmother brought him to the United States -- Scottsdale, specifically -- when he was just four years old.

ASU football's Twitter account retweeted Harry's video, with the obvious caption: Some things are much, much bigger than football.

This is a truly special moment. Wow.

There's more to life than this game. https://t.co/2JqGWZkEEt