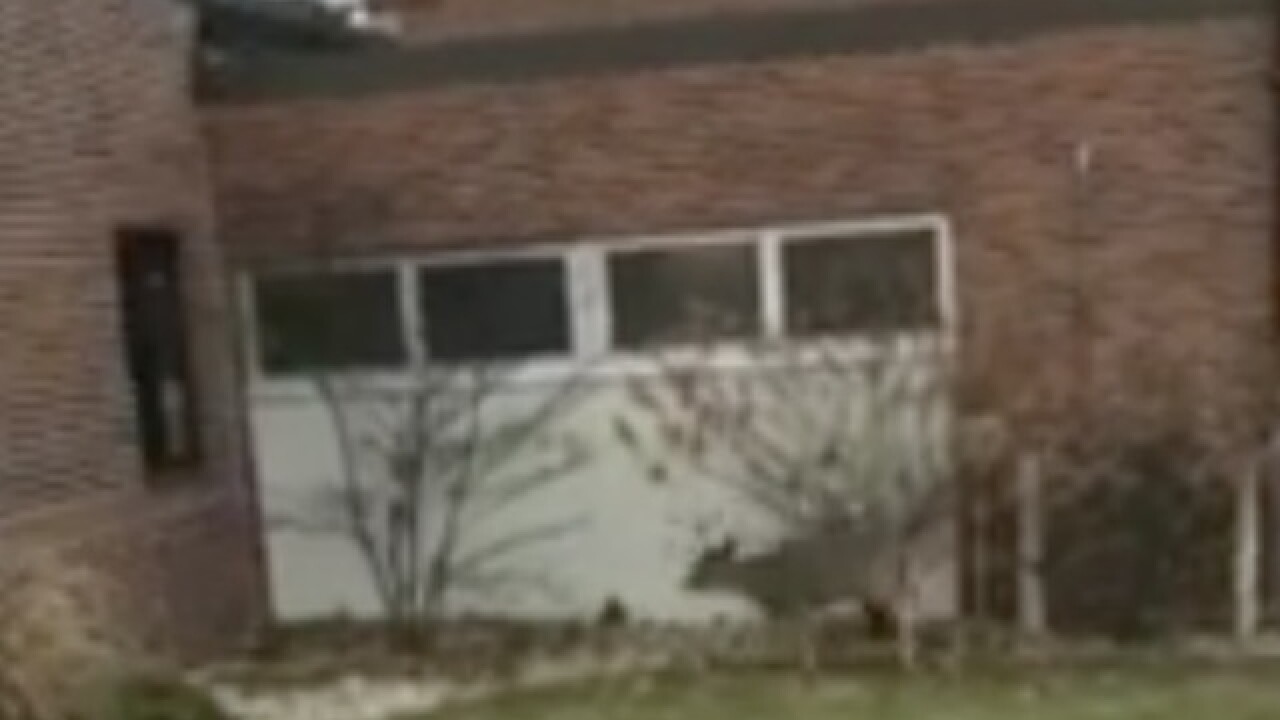 A student in Iowa captured video of a deer jumping into a high-school window.

Per UPI, student Marra Fitzgerald took the video from a school bus outside of Janesville High School and posted it to Snapchat. The deer apparently jumped into the principal's office window while the principal was inside his office.

A parent who was picking up his child from school reportedly guided the deer back outside.

No word on whether the deer faces a suspension from the school.