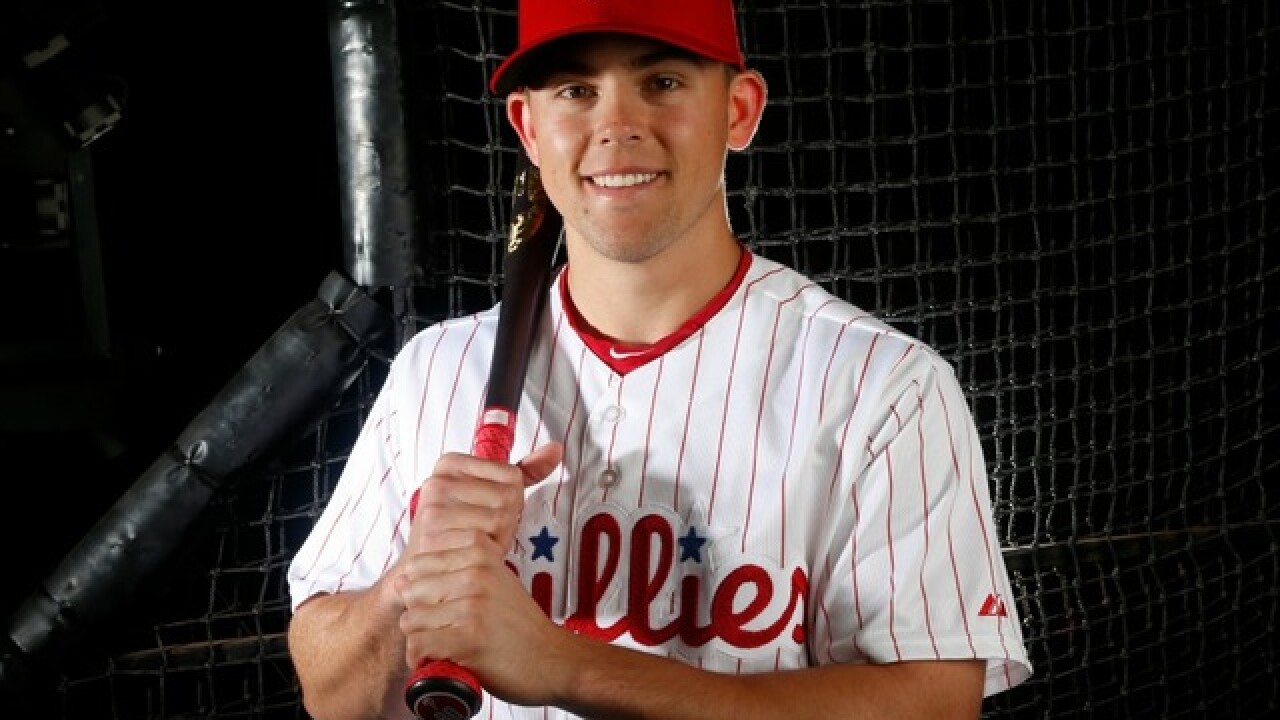 The Philadelphia Phillies are banking on young Scott Kingery.

A prized prospect who has never played in the majors, Kingery, a Phoenix Mountain Pointe High School and Arizona Wildcats alum, reached a six-year deal with the Phillies on Sunday that takes him through the 2023 season.

SEE ALSO: Active professional athletes who went to high school in the Valley

Kingery competed in the 2006 Little League World Series. He hit .485 in his senior year at Mountain Pointe and was named the Pac-12 Player of the Year with Arizona in 2015.

The 23-year-old Kingery is batting .392 in 20 spring training games and is tied for the Grapefruit League lead with 20 hits.

Kingery hit a combined .304 with 26 home runs and 29 steals as a second baseman for Triple-A Lehigh Valley and Double-A Reading last year. He was a second-round pick in the 2015 draft from UA.

Kingery is regarded as the best second-base prospect in baseball. The Phillies currently have Cesar Hernandez as their starting second baseman, so Kingery has also seen time at third base this spring and worked in the outfield.