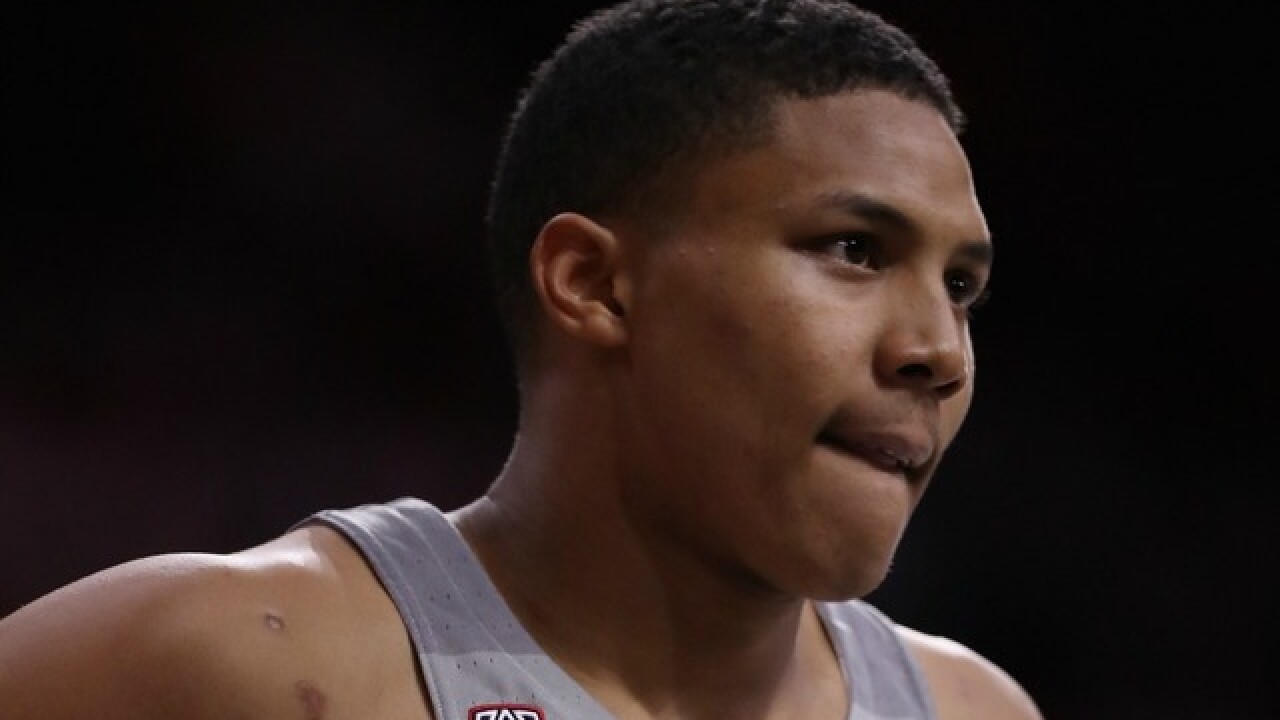 Copyright 2018 Scripps Media, Inc. All rights reserved. This material may not be published, broadcast, rewritten, or redistributed.
Christian Petersen
<p>Ira Lee #11 of the Arizona Wildcats during the second half of the college basketball game against the Alabama Crimson Tide at McKale Center on December 9, 2017 in Tucson, Arizona. (Getty Images)</p>

Arizona Wildcats sophomore men's basketball player Ira Lee says his DUI citation in Tucson was out of character and came one day after his grandmother committed suicide.

On Tuesday, UA issued a statement reporting that the 20-year-old Lee was cited and released for DUI the previous weekend. The Arizona Daily Star reported Lee had a blood alcohol content of at least 0.20, which is considered a "super extreme" DUI. Per the Daily Star, Lee is also facing charges of failing to yield at an intersection and DUI as a minor, and his arraignment is scheduled for Sept. 10.

"I would like to start out by saying I am deeply sorry to the city of Tucson, my family and the U of A. I was completely out of character on Saturday evening and it is a regret I will have to live with for the rest of my life," Lee wrote in Twitter post Thursday.

"That being said, what was failed to be addressed publicly is the fact that I lost my grandmother the day before the incident due to suicide. Before all of these events I was already emotionally unstable and dealing with different personal issues. The only person I can blame is myself because I knew how unstable I was and instead of seeking for help I turned to drinking which (led) to a terrible mistake."

Lee also noted he was never arrested or jailed following the incident.

Lee was a 4-star high-school recruit from Santa Monica, California, and he committed to Arizona ahead of offers from several other Pac-12 schools. He averaged 2.4 points and 2.3 rebounds in 27 games during his freshman season in Tucson.

He is the son of Zeph Lee, who played for the Los Angeles Raiders and Denver Broncos, as well as the Arizona Rattlers in the Arena Football League.