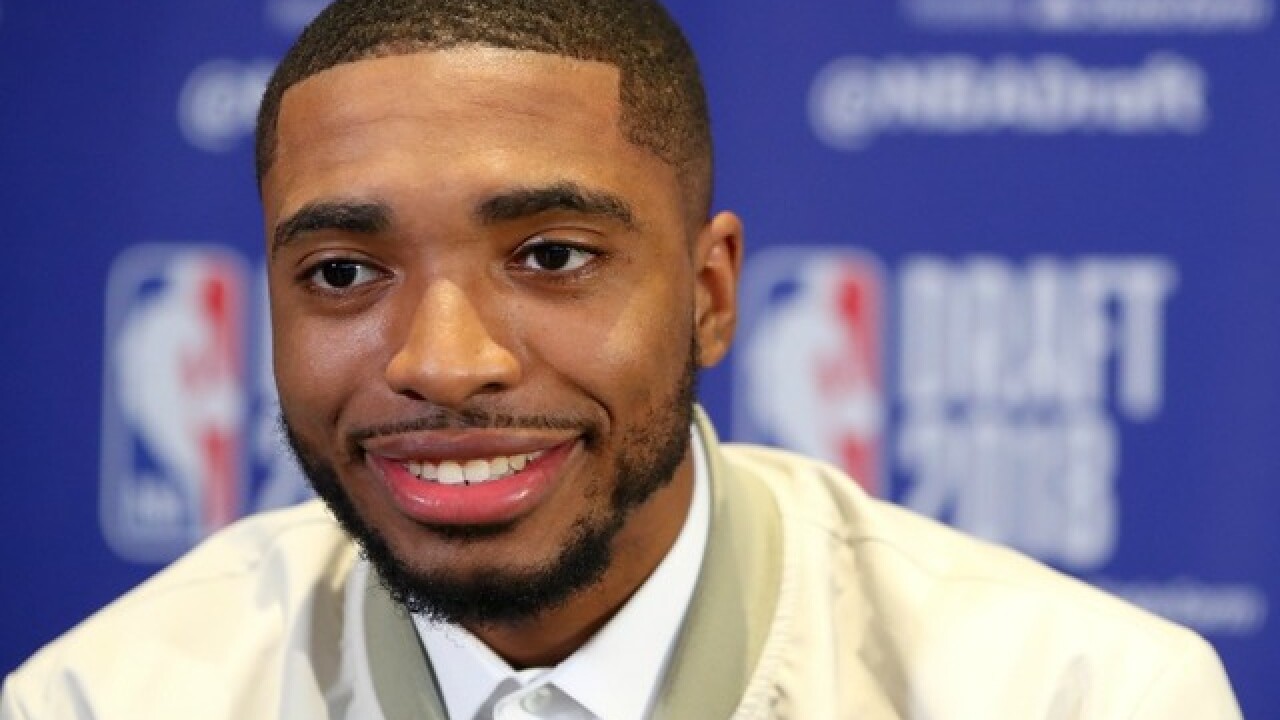 The Phoenix Suns have reportedly made a trade with the Philadelphia 76ers in order to obtain Villanova's Mikal Bridges during the 2018 NBA Draft on Thursday night.

The Suns traded Texas Tech's Zhaire Smith, their selection with the No. 16 overall pick, along with a future first-round draft pick to the 76ers to acquire Bridges, whom Philadelphia selected with the 10th overall pick.

The 6-foot-7, 210-pound Bridges won the 2018 Julius Erving Award for Small Forward of the Year in 2018, and he was named to the Associated Press Third-Team All-American squad. He helped guide Villanova to the 2016 and 2018 national championships.

A Philadelphia native, Bridges averaged 17.7 points and 5.3 rebounds per game at Villanova last season, and he shot 43.5 percent from 3-point range.